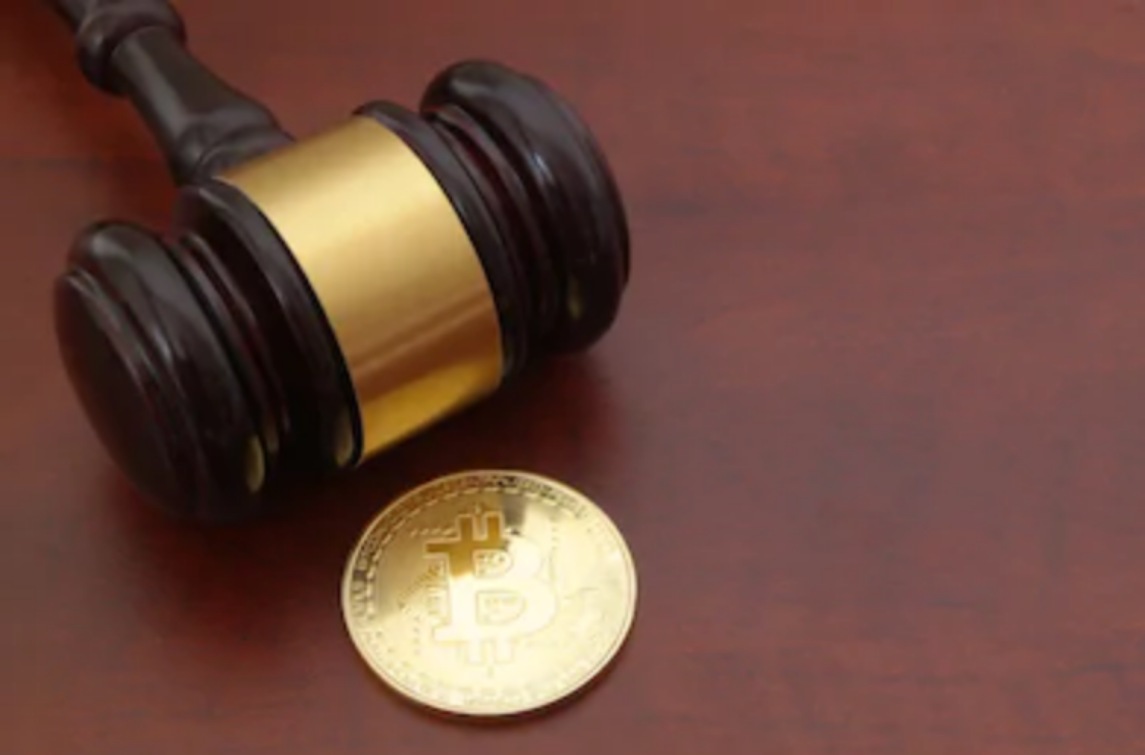 Despite the growing rate of crime across the world, law enforcements are doing their bit to quell this growth rate. The new anonymous feel that the development of crypto brought in further heightened the rate of criminal activities. But while the rare is above the roof, it is worthy to note that regulators are apprehending those who are guilty.

In recent news coming out of the United States, individuals have been charged for their involvement in a conspiracy that has to do with Bitcoin. Going by the Lancashire Telegraph report, the perpetrators were able to trick their way to a $27 million profit in the conspiracy.

The individuals used Coinspot to perpetuate the crime

The charges leveled on the individuals resulted from the recent investigation that the police department of Lancashire carried out. The conspiracy was said to have lasted two years as the individuals ran riot and used the loophole in an Australian company. The company in question, Coinspot, is a company that was established by Casey Block services.

The prosecutor in charge of the case, Malcolm Isherwood pointed out that the individuals were the center of an investigation that has gone in for a long time due to the massive amounts involved in the crime. The arrested criminal, 26-year-old James Austin Beddoes, was slammed with charges ranging from a conspiracy to commit fraud and an alleged possession of the proceeds from the crime. The second member of the group, 57-year-old financial advisor Stephen Boys, was charged with laundering the stolen funds gotten from the conspiracy.

The members would be charged to court by April 14

One of the other perpetrators, Kelly Caton, was charged with various crimes including swindling users of an Australian platform to collect their hard-earned money. Caton was said to have been one of the masterminds who talked to individuals who brought in money for the group. She was also said to have been in possession of some of the proceeds from the alleged crime. Hamza Moosa Kambi, a 33-year-old Dubai-based, is still in his country.

Kambi is supposed to return to the United States on April 6 because they will not allow the defendant to go to court on video. If he returns, he will be moved to the Blackpool Magistrates court, where he would answer for his part in the criminal organization and his crimes.

The last member is a 22-year-old Jordan Robinson, charged with being in possession of some illegal proceeds and committing fraud. One of the members of the gang was said to have died while investigations started. Their recent statement notes that since none of the defendants signed any plea agreement, they would all be charged to court by April 14.