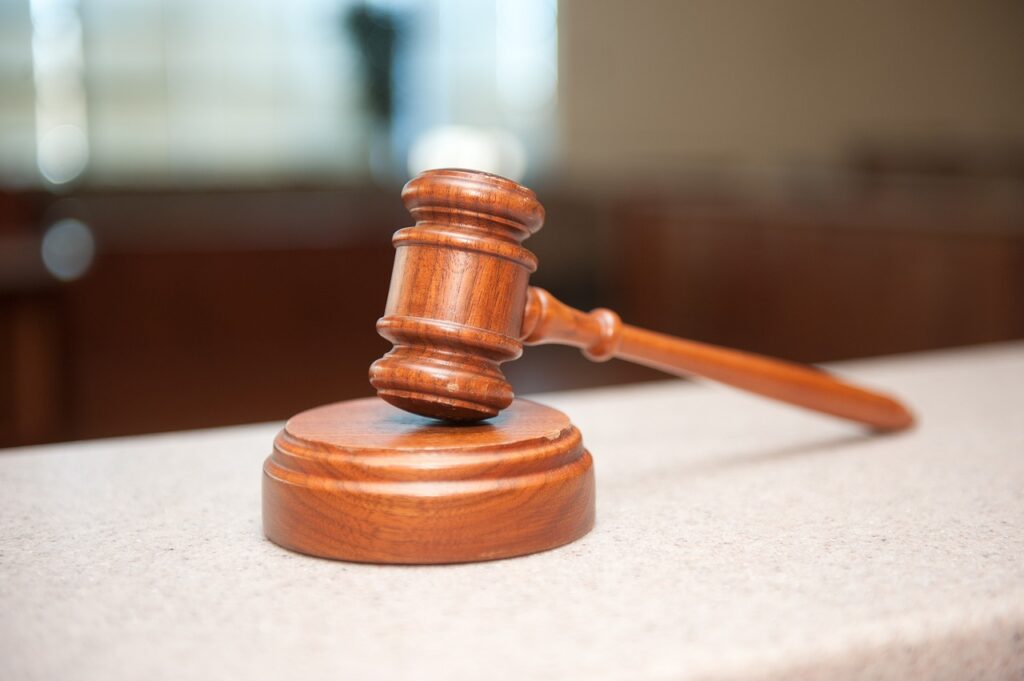 Anna Kelles is a member of the New York State Assembly and she is the one who authored the crypto bill that will impose a ban on all proof-of-work mining. She not only wrote the legislation in question, but also sponsored it and is unhappy with all the fear mongering about it. The bill states that a two year ban be imposed on crypto mines in the state of New York that are using the proof-of-work (PoW) method of mining. The early hours of Friday morning in the previous week saw the bill in question pass the senate. Now, Kathy Hochul, the Governor, is the one who will decide whether to impose it or not.

Kelles said that people need to understand that the bills is not a ban. She said that the document has three pages and it would have been great if people had read it. Unfortunately, she stated that people were interpreting it based on their emotions. She stated that the goal of the bill is to cut down the carbon footprint of the state and it would do so in the case of crypto mines that fall under a very specific criteria. First off, she said that companies that validate their blockchain transactions via the energy-intensive PoW method would fall under this ban.

Some of the other requirements include the companies obtaining the power they require from those power plants that generate electricity by burning fossil fuels. Moreover, the bill also says that the ban would only be applicable in the case of mines that are looking to renew or expand their permits and they would not allow any new companies meeting this criteria to set up either. Bitcoin is considered synonymous with the PoW mining method, one that has become notorious for needing advanced equipment and consuming excessive amounts of energy.

The same method is also used by Ethereum, but the protocol is shifting towards a proof-of-stake method, which is not expected to happen for the next few months at least. Kelles explained that if it is a crypto mining operation that has thousands of processors for crypto mining that are directly tied into the grid, referring to the one that exists in Syracuse, then the ban would not be applicable on such a facility. She has also disclosed that she does not possess any cryptocurrencies, but does research on the sector.

She also elaborated that the bill would not have any impact on operations in power plants that already exist and it will not affect small-scale miners who are working from their basement with a handful of computers. Kelles also added that her legislation was only meant to work as a pause button on the crypto mining industry in the state that uses power plants running on natural gas and coal. As this affects the aggressive climate laws of New York, she came up with the legislation because by the year 2050, the state has to be neutral when it comes to greenhouse gas emissions.