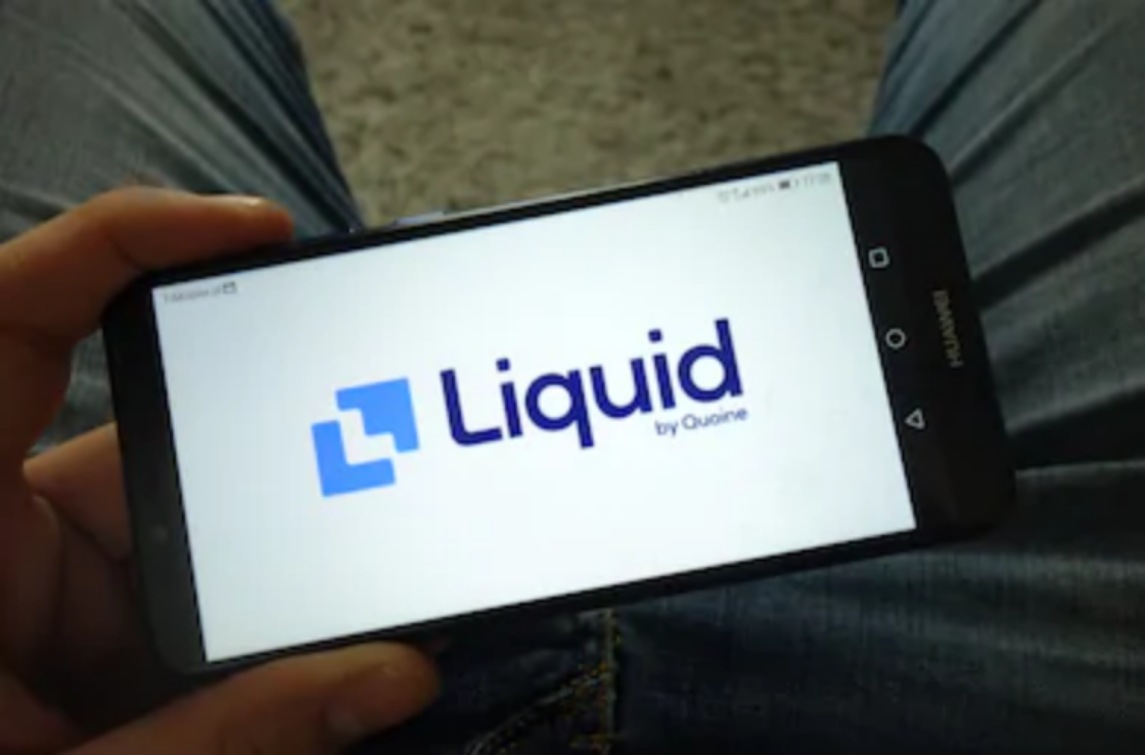 Japanese crypto exchange, Liquid has announced that it has suffered a security breach, and the details of its users have been compromised after someone allegedly got into its server.

Confirming the security breach, the platform released a statement that said that the incident happened on November 13, which has put customer details in the hands of the hacker. According to the platform, customer details like names, emails, and passwords of their users were exposed. This new development has sparked outrage, with users of the platform visibly showing their displeasure at the turn of events, which has left them and their funds exposed.

Liquid CEO says the exchange is currently investigating the issues

In the latest announcement released by the platform through its CEO, Mike Kayamori, the crypto exchange said it has addressed customer questions and assured them that they are on the matter. Another thing that was touched in the address was the way the hackers carried out.

Furthermore, Kayamori has warned users of the platform that most of them stand at a high risk of getting their identities stolen, and the hackers might begin to send them spam and phishing emails in the coming days. He said they should be careful and not play into the scammers’ hands because they have their details now.

Talking about how the act was carried out, Kayamori said that the fault was mostly on one of the managers of its domain names. He noted that while transferring one of their most important domain, the domain name made a costly mistake by transferring it to a hacker.

After this was done, the hacker took charge of the details and changed the DNS records, which allows him to assume control of most of its internal emails. With this, the CEO said that the hacker partially gained access to its infrastructure and controlled its document storage area.

On its part, the exchange said that immediately they noticed the breach, they swung into action to prevent the malicious actor from gaining full access into their database and have since performed an internal review to determine the level of a breach into the infrastructure.

Furthermore, the exchange has also confirmed that user funds were still safe and secure. The crypto exchange has also said that investigations are still ongoing as the company was making sure that the hacker was unable to access vital KYC documents.

Kayamori has also noted that authorities have started investigations on the issue and will get back to them in the coming days. he also said that moves are still ongoing to ensure the platform’s security is top-notch. Liquid has further said they believe that there is no threat to customer’s accounts as their strong password encryption is enough. Even with that, the CEO has said that users should change their passwords and complete their KYC in the coming days.