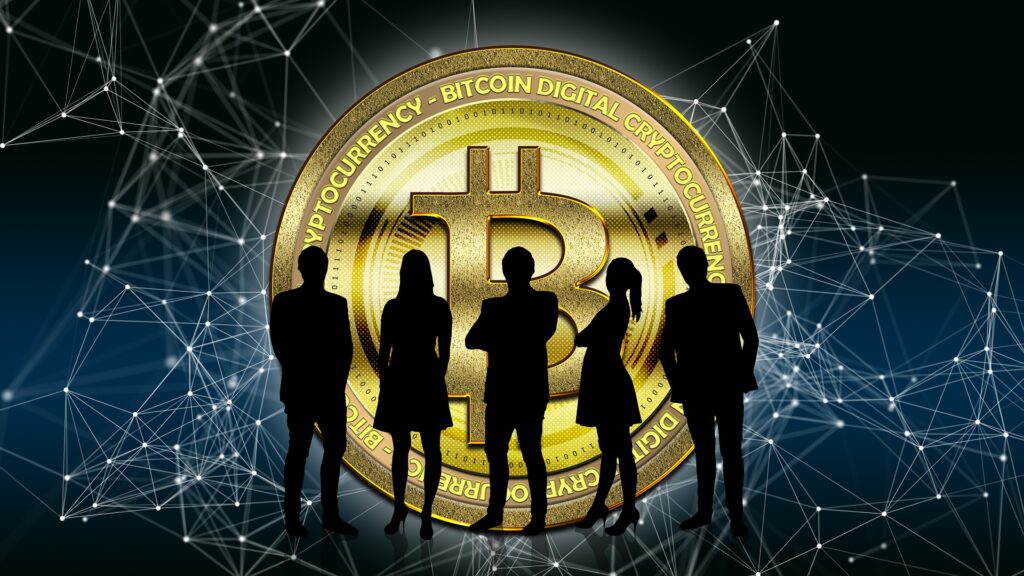 As the momentum in the crypto market (especially the BTC market) begins to rise this month, different analysts are sure that the FUD – Fear, Uncertainty, and Doubt will be stirred by major players in the space to manipulate the market to their advantage. According to market observers, the leading culprit in this act happens to be JPMorgan.

BTC has done more than Gold in the entire market, as revealed by data statistics. According to more comprehensive data in the market, while Gold has increased by 3% over the last ten years, BTC has done 400,000%.

A report from Business Insider revealed that a larger part of the cryptocurrency community who see the crypto space as a worthwhile ground for investment had adopted BTC as the new gold in comparison to Gold.

This is the foundation of the claim by Lark Davis, a crypto analyst, that JPMorgan is misleading its clients by announcing that institutional investors are dumping BTC in replacement for Gold.

The analyst cited a report from CNBC in May in his claim, where financial and investment services are informing its clients that analysts are indicating that due to the close-to 50% correction in the price of BTC, which has caused a reversal in the exciting uptrend, institutional investors are moving back to the gold market.

Now, Lark asserted his claim by saying, “JPMorgan has been bearish on BTC since a few weeks ago and has announced today that they are establishing a Bitcoin fund for their wealthy clients.” He then added that “if you have followed the article they published earlier, you would have sold your BTC holding at $30,000 and in turn missing the 45% rise in the price. Eventually, you will currently be 10% down on your gold investment.”

It is noteworthy to mention that despite the close-to 50% plunge in the price of the digital asset, the value is still 52.47% high since the beginning of the year have a 45% surge over the past few weeks. Currently, Bitcoin is trading at $45,400 and is considered to have recovered from the downfall that made it consolidate around the $30,000 price level for weeks. That been said, it is good to note in comparison that gold has dropped about 7.69% altogether in 2021.

The crypto market flagship has been struggling to claim the $47,000 price level as a support which is fundamental to the continuation of the recovery bull run. Crypto analyst has mentioned that this level is essential having coincided with the 100-day moving average to set new higher highs.