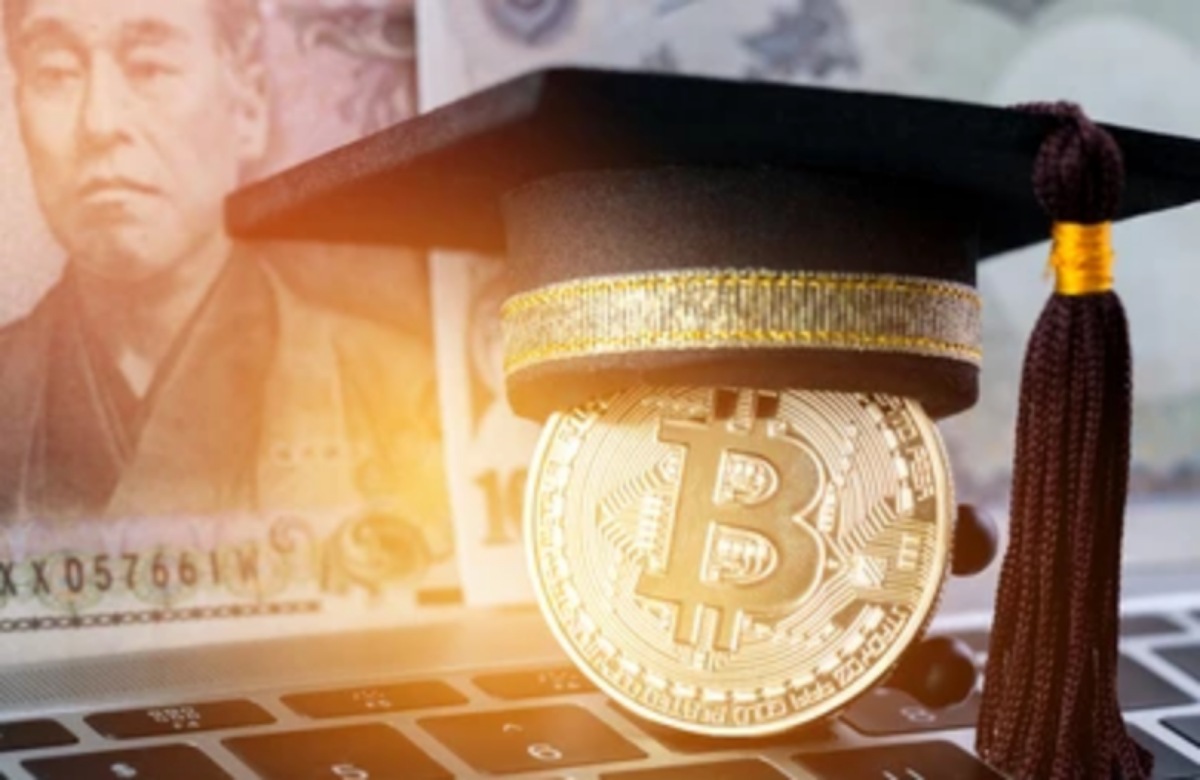 The entire crypto market has continued its much-anticipated recovery after days of bleeding across the market. Led by Bitcoin, most top and mid-placed digital assets saw their values drop in what analysts described as a much-needed correction. Bitcoin, on its part, saw an all-time high price of $58,000 but didn’t waste time to decline to a region around $46,000 as the bears set foot into the market.

With the market returning to gain lost values, the on-chain metric has shown that investor’s and traders’ confidence has returned to the market. The entire market cap of the crypto market also saw a boost to recover back above the $1.5 billion mark for the first time in a while.

After the decline that saw the market cap suffer a blow to place at $1.4 billion from its previous price of $1.7 billion, the market has gained almost $200 million in the last 48 hours. At present, Bitcoin has registered a gain of around 2% and registers a midnight gain of 8%. Most analysts have attributed this recent rise to the update about Goldman Sachs’s opening of its crypto trading desk.

The firm previously shut down the trading desk in the winter of 2018, when digital assets registered massive losses. There was also news that was later confirmed that Microstrategy had purchased another stash of Bitcoin to add to its previous stash. The rally that the digital asset has witnessed in the last two days was enough to place it back in the gun for a $1 trillion market cap.

Bitcoin lost the $1 trillion market cap that it saw in February after the digital asset made highs around that period. It is safe to say that Bitcoin is not the only coin with registered gains after its previous loss, as most top coins also fall in this category.

Cardano saw massive profits last week despite the major coins in the market seeing red and trading in reverse to the movement of top coins. The surge in the market has also been said to be a result of the Federal Reserve’s move to buy up debts until the rate of inflation goes to the ground.

In the Federal Reserve estimation, that might take years, which means that the country is still looking to print more cash into the economy. Last week saw Nasdaq release a report where it pointed out that it saw a massive boom to begin the year due to the stock market’s performance. Apple, PayPal, Zoom, and Tesla saw massive price moves to close up the market. 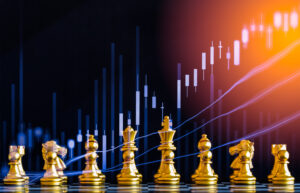