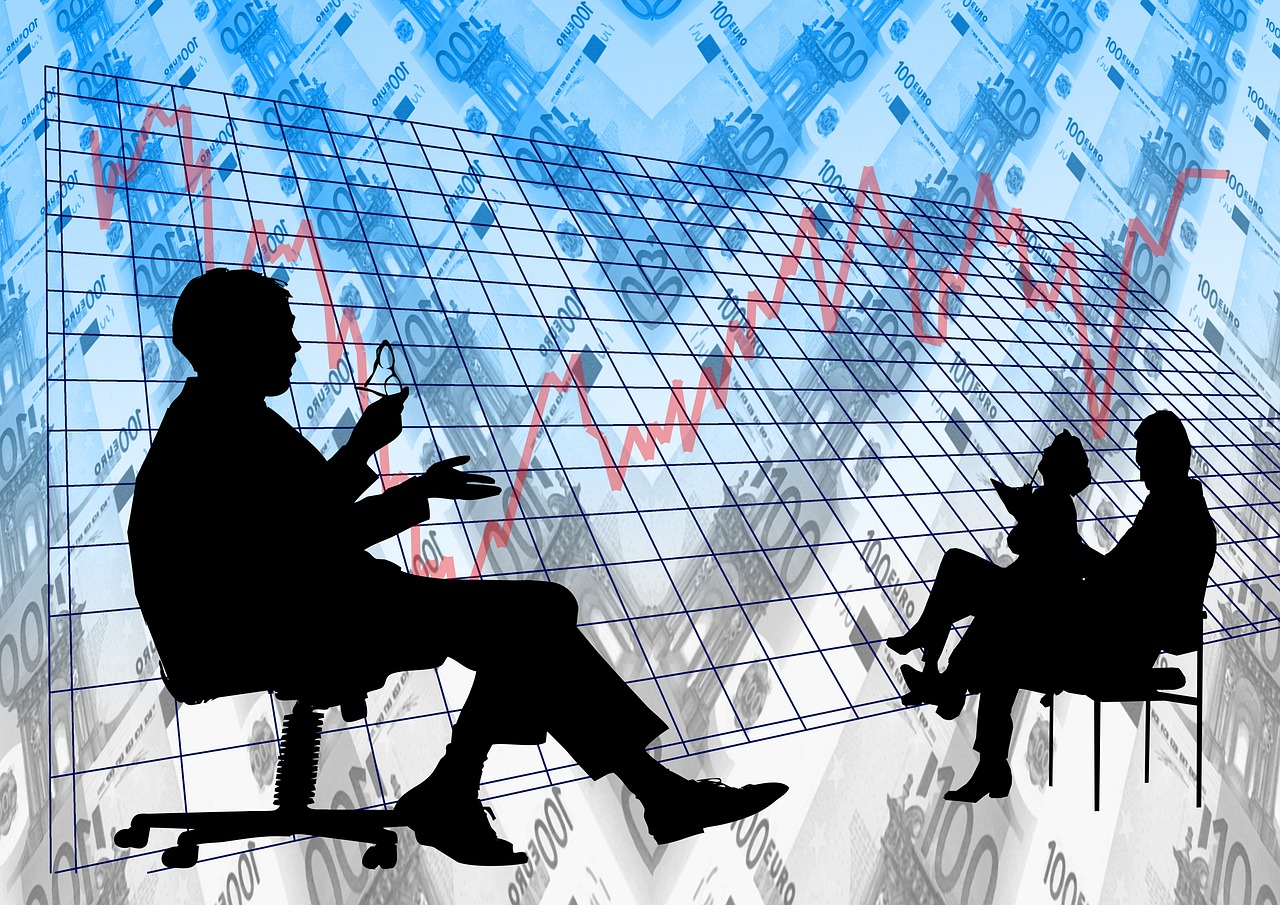 A meeting between Coinbase’s CEO, Brian Armstrong, and the Chairman of the US Federal Reserve was held. It is said that the agenda of the meeting was the implications and impacts of crypto trading in the US. Yet there is no concrete evidence suggesting that both individuals had discussed crypto’s future in the US only. It is expected that the talks might be on the subject of the US’s own CBDC project.

Federal Reserve is in the process of developing the US’s CBDC and in this connection initiation of actions has become often routine. In fact, everyone in the Fed has been deeply involved the CBDC project and has a piece of advice and suggestions for the Fed. Because of this, several meetings have been held between the Fed’s Chairman and the members of the Fed. The first meeting took place in May and to date meetings have been going on amongst Fed officials.

Similarly, the Fed officials also had held multiple meetings with the members of the blockchain industry and crypto community.

Jerome Powell, Fed’s Chairman, had also met with individuals on the subject of CBDC. It was told that he had also met with Senator Janet Yellen, who is also holding the position of Secretary of US Treasury. Along with Janet, other participants of the meeting were officials of the Bank of International Settlements, JPMorgan, and Deutsche Bundesbank. From the crypto community, Coinbase’s CEO, Brian Armstrong was also present in the meeting.

After the meeting, Armstrong took to discuss the meeting on Twitter. He told his followers that he had a fruitful meeting with the officials of the Government, Fed Reserve, and top banks’ officials. He also told that for the entire week he was in Washington having meetings with Congressmen as well as officials of several agencies. According to him the goal of developing the CBDC has been duly set up. As regards the purpose of the meetings, he apprised that there is a genuine gap of understanding of crypto between officials of different fields. For removing this gap, the meetings were held providing each participant an opportunity to raise questions and then seek their responses.

According to Armstrong, the majority of the participants were convinced and agreed that the US needs to have its own CBDC. He also lauded the efforts of the US government in constituting a body for crypto namely the Crypto Council for Innovation. He pointed out that the creation of cryptocurrencies is as important as was the invention of the internet. The livelihood of millions of people is currently dependent upon the continuation of the crypto business. He also claimed that crypto has a crucial role in the growth of GDP for the US.

In the end, Armstrong suggested that the US will need to ensure that it becomes the major player in the field of crypto. He stressed that this is important if the US wishes to remain relevant for a long-term basis.