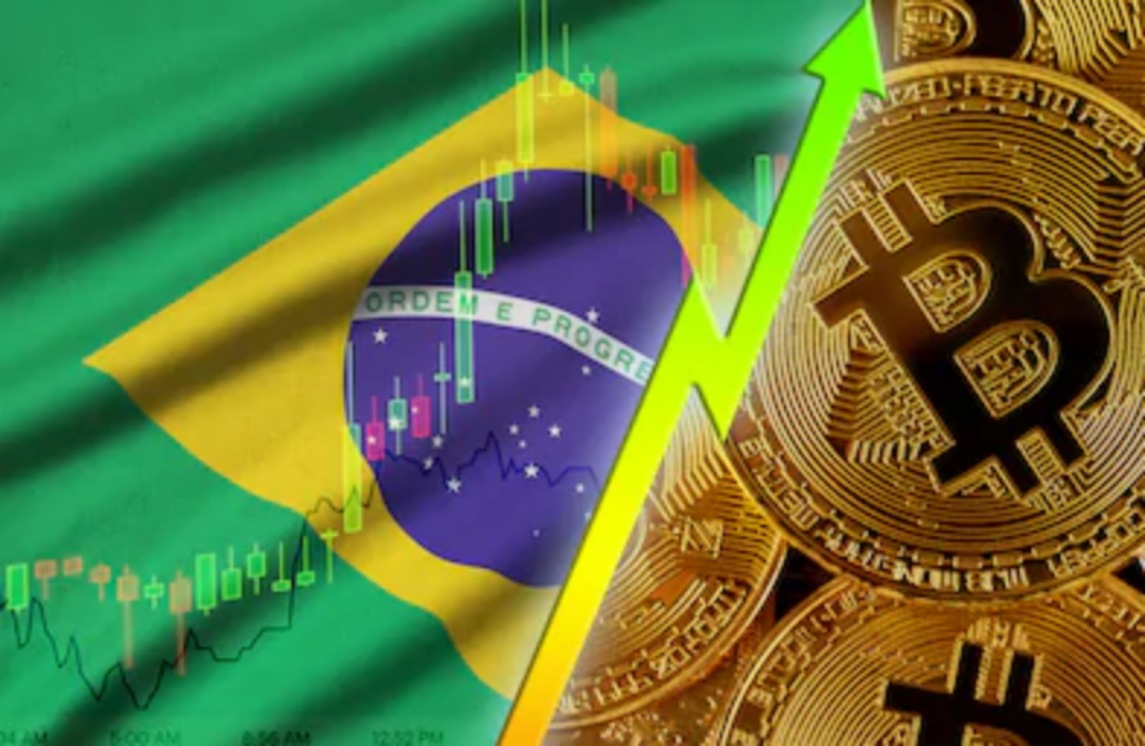 The Blockchain space that has been predicted to triple its size by 2021 is growing already. The year had already started witnessing growth in different aspects of the blockchain space, with many innovations and collaborations following suit.

Crypto exchanges have also started expanding their horizons and tenets to accommodate the anticipated boom of the industry. The latest crypto outfit to join the growth list is the leading crypto exchange in Brazil, Mercadobitcoin, which has now set sights to expand its horizon outside the South American nation and into the continent.

The position of Mercadobitcoin as the largest crypto exchange in Brazil is not up for debate, as the bitcoin dominated exchange, which began operations in 2013 and boasts of about two million customers in its portfolio, has weathered all the storms of different regulations to stand tall in the country. The fact that the exchange also boasts about $4 billion in trading volume means that the Brazillian dominated exchange is even up there with the largest exchanges in South America.

Mercadobitcoin, in a bid to expand and take its place in the continent, has now completed a round of investment funding from a major investment firm in the country. The CEO of the Exchange, Reinaldo Rabelo, has expressed his delight in the new $35 million investment funding and assures the public that the exchange wants to make a big statement in the cryptocurrency spaces of the other countries in the South American space. In Rabelo’s statement, he briefly discussed his firm’s ambition, which is to turn the whole Latin America region into a full cryptocurrency dominant region and be one of the top three largest exchanges in the world.

Mercadobitcoin has created a cryptocurrency environment in Brazil

When the exchange started its operation, many analysts and the public expected the decline of the exchange, not because of the structure of the exchange but due to the regulations facing cryptocurrency in the South American nation. The exchange has now survived the hurdles it has faced, unlike a few other competitors who went down the drain.

The exchange, which boasts as the largest exchange in the country and one of the top three in the south American continent, has now lead the charge in the success which is being experienced by other competitors in the crypto world in Brazil. However, their job is not yet done as it is expected that they take charge of the continent now with this new funding. After taking over the continent, Mercadobitcoin can now start with their ambitions of taking over the world.