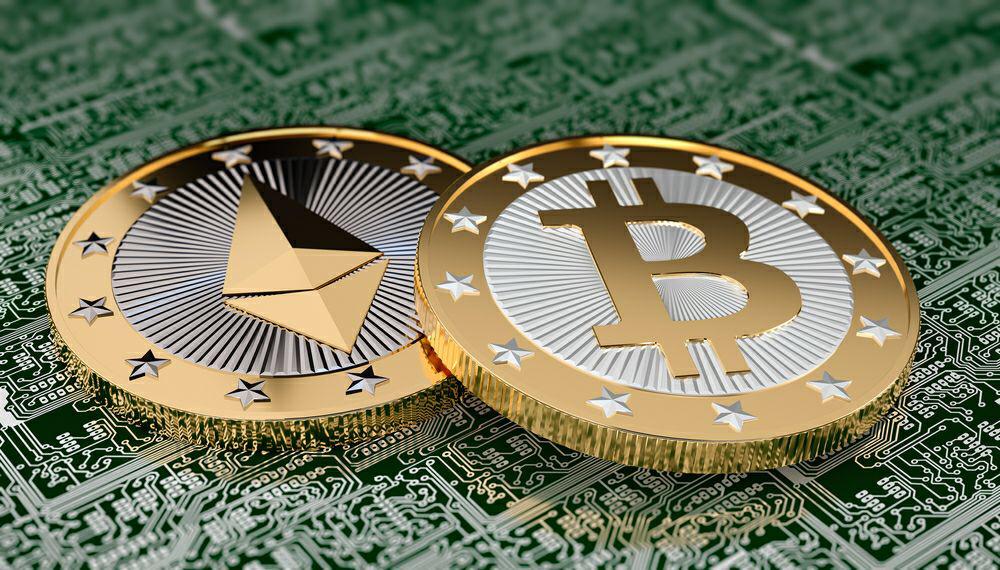 Miami had made history by hosting the Bitcoin Conference in 2021 for the 1st time ever. During the conference, the news about El Salvador legalizing Bitcoin (BTC) was initially made public before the country’s government had actually passed the bill declaring it as legal tender, and many had praised Miami for being able to successfully host an event that was truly intriguing and beneficial for the cryptocurrency industry. This was just the latest step in Miami’s plans to become a worldwide crypto hub, with its mayor, Francis Suarez, saying that he wants everyone to consider the city as such.

Now though, following the success of the conference, E11EVEN Hotel & Residences, a luxury condo development in Miami, made it known that it has already managed to secure its initial cryptocurrency deposit.

As aforementioned, the Miami-based real estate company is the 1st of its kind to enable deposits for the purposes of property purchases to be made in cryptocurrency. Marc Roberts, the project’s co-founder, had informed Fox Business that crypto-related enthusiasm has skyrocketed as of late and has been ‘very astounding’ to behold.

He realized that this interest had really increased after the conference had taken place in Miami, which had managed to convince many local investors that Miami was indeed a key player in the industry going forward. The conference had managed to garner an audience of nearly 50,000. Moreover, Roberts had also stated that E11EVEN is just approximately a month away in terms of being able to collect its upcoming 2nd crypto deposit. Additionally, the down payment is expected to be worth somewhere between 10% to 15% of the overall sale price.

Roberts had also stated that Miami is going above and beyond to embrace and subsequently support cryptocurrency, and those that do not do so will most likely end up being left behind.

Volatility is not a problem for the younger generation

Marc had acknowledged the fact that cryptocurrencies are indeed highly volatile and unpredictable. However, he remains adamant in his opinion that many from the relatively younger generations do not seem to be too bothered by the constant fluctuations in price. To this generation, cryptocurrencies are something to be fully embraced, Marc added.

Furthermore, Roberts had mentioned that while he is doing his best to support the crypto industry, it is nevertheless still relatively new, and so more testing and trials will be needed before the decision could be made to liquidate the crypto deposits.