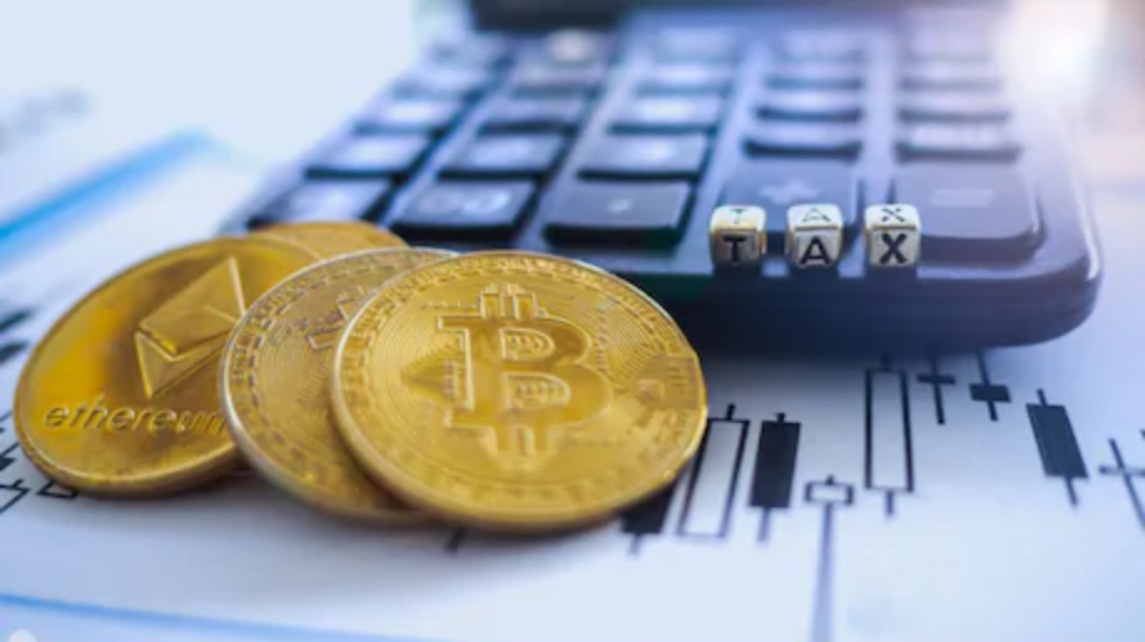 According to MicroStrategy’s CEO Michael Saylor, the best application of your time and money is to be able to invest in Bitcoin as in the near future; it might beat the gold and bonds into their own game. The CEO of Business Intelligence Company is the oldest player in the crypto market when it comes to investing in Bitcoin and predicting the moves the crypto market is going to make well in advance. No wonder why he has hinted at buying more and more bitcoin as recently, despite the lows and price drops, Bitcoin is making steady progress, and it is entirely possible that its value might skyrocket beyond expectations one day.

Saylor did put out his thoughts regarding Bitcoin in a family office interview that because time is money and you only have a single lifetime, so why not invest what you have into Bitcoin. Not only will it reach a point where it would become a profitable asset for you, but you will be able to learn the trade and get on with this new way of converting your time into money.

According to Michael, it is $200 trillion of money that is present within the fiat instruments and is encrypted with the best of security tactics into the digital assets like cryptocurrency, which won’t go anywhere or meet an unprecedented fate, so in a way, all of your investment is perfectly secure and thus your time is being converted into money. He further added that even if you are going to compensate to a particular region of the world and learn all there is to know about the investment opportunities that that place has to offer, you won’t be able to do all the math by yourself.

And by the time you would be finished deciding what kind of bonds or real estate network you want to invest your money in, the Bitcoin train would have left the station. So, in a rational way, it is still a waste of time, and for that matter, you should get on the Bitcoin train as the financial experts already do all the math, and all that you have to do is to invest in it.