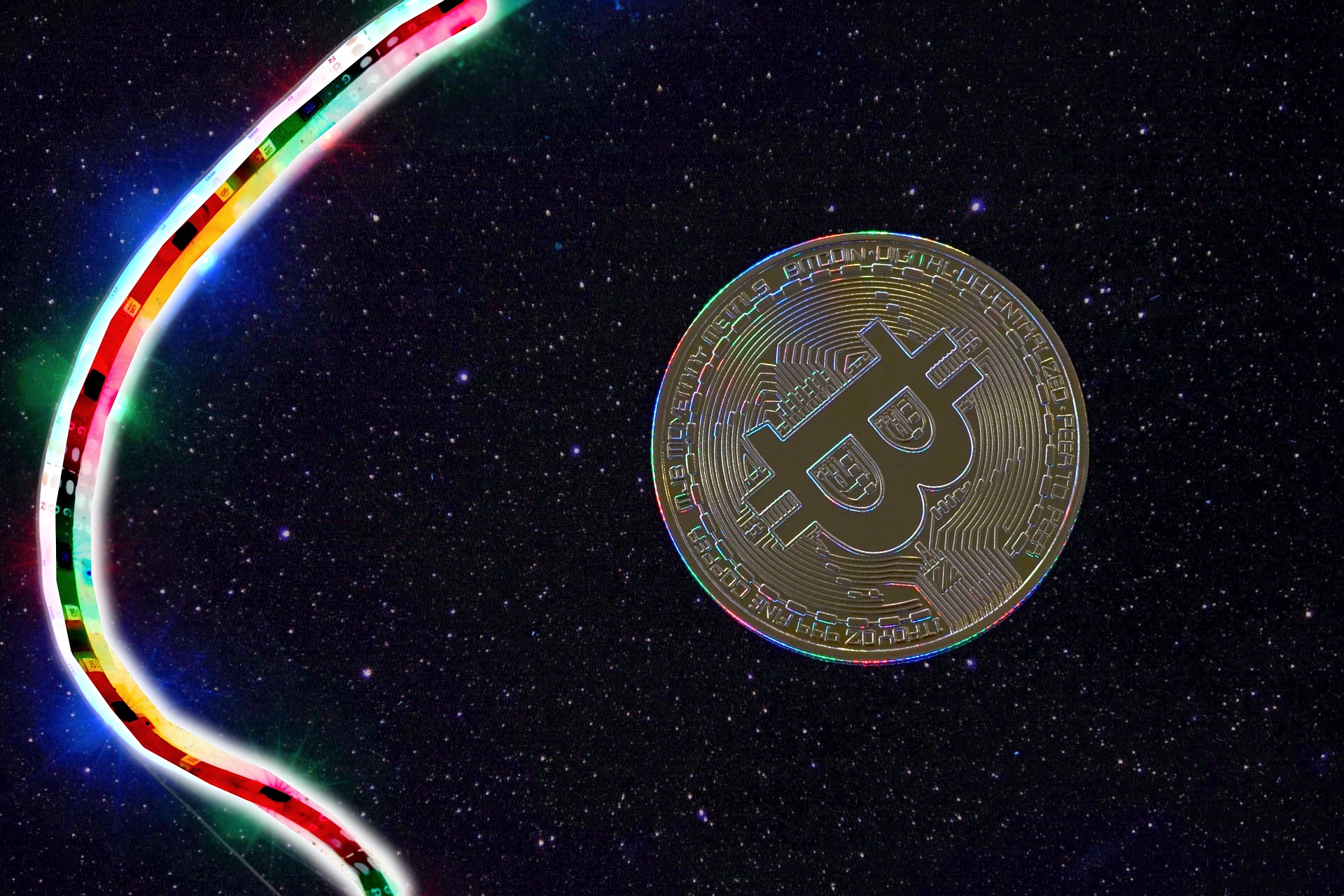 The Bitcoin 2021 Conference was held in Miami and attended by a lot of influential Bitcoiners. MicroStrategy CEO Michael Saylor was one of these Bitcoiners. Addressing the audience at the conference, the cyber intelligence enterprise founder claimed that he was advised to purchase Bitcoin in 2014. However, he only started taking an interest as early as one year ago.

During the last year, Saylor bought Bitcoin for the first time. On the first anniversary of his first BTC purchase, he claimed that Bitcoin is the sole investment that would benefit him under the current circumstances. It should be noted that the Q1 reports of MicroStrategy have revealed a steady increase in the stock prices of the company.

Michael Saylor was speaking at the Bitcoin 2021 Conference when he remarked that his faith in all other investment options had been distinguished in favor of Bitcoin. He claimed even the strongest stock options in the world like Apple and Google are unable to warrant a 200% ROI. He further explained that in terms of profiteering, enterprises like JP Morgan, Bank of America, and other traditional institutions could not compete with Bitcoin.

He told the attendees of the Conference that in 2020, the threat of inflation due to the ongoing pandemic increased by many folds. While the US government was printing more fiat currency to stabilize the economy, the continuous devaluation of the dollar made him nervous. Under these circumstances, Bitcoin offered him a secure store of value.

At one point in the conference, Saylor was prompted to comment on the ongoing tussle between Bitcoiners and Tesla CEO Elon Musk. Referring to the subject, he claimed that he is not worried about the recent demeaning tweets from Musk. Commenting on the energy conservation issue of Bitcoin, he responded that Bitcoin is historically the most energy-efficient product that humanity has created to date.

Saylor argued that Bitcoin mining utilizes the 0.25% energy that goes to waste every year. He also proclaimed that the process of Bitcoin mining is a process that recycles wasteful energy and turns it into opportunities and wealth. He further added that the current FUD situation in the Bitcoin market would soon be smoothed out.