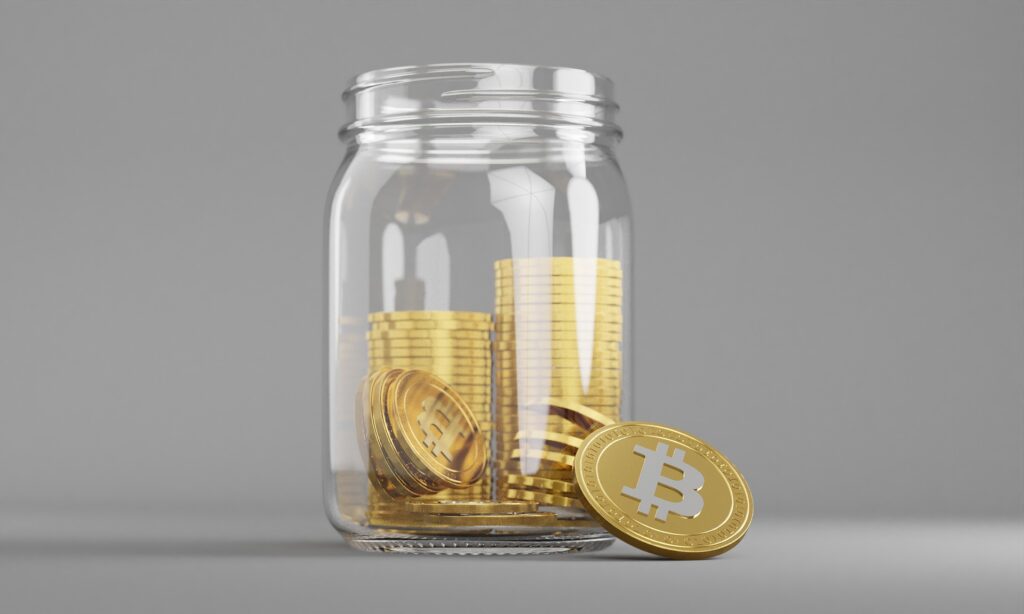 Microstrategy did announce previously that they wanted to raise about $400 million for the sake of initiating a third Bitcoin buy, mainly due to the recent crypto crash, taking advantage of the low price of the Bitcoin. But Microstrategy didn’t have expected that their offer would come so soon and so magnificent in terms of the numbers; surprisingly enough, Microstrategy has been offered almost $1.6 billion from various hedge funds indicating a bullish run for Bitcoin.

The strength of one’s utmost trust in cryptocurrency couldn’t be calculated, and regarding Bitcoin, it is all arbitrary. The bond gives the 6.125% to 6.25% interest on the secured offering, which is way lower than on the $400 million offerings Microstrategy initially intended.

The initially proposed $400 million surpassed the demand until the time the deal was launched. Now it seems that Microstrategy has what it needs in terms of the financing, so the only question that remains is if it will be spending all of the proposed money on buying Bitcoin or has something else on the mind as a side note?

Ethereum is also a classic crypto medium and has the second-largest market cap after Bitcoin, but Microstrategy has never shown any interest in buying Ethereum ever before as all the big buys coming from the firm have been Bitcoin and only that. According to a proposed element of interest, it is possible that Microstrategy will be looking to invest this money both into Bitcoin and in some other cryptocurrency as well. But then again, it can be for Bitcoin and a secret DeFi project that the company wants to work on or anything even remotely associated with blockchain systems too.

At this point, nothing could be said for certainty as it is very much a possibility that Microstrategy will stay on course and will be spending all that money towards buying Bitcoin as it has done before. However, the good thing is that Microstrategy has got their hands on the proposed financial element they were looking for and are not ready to initiate their plan.