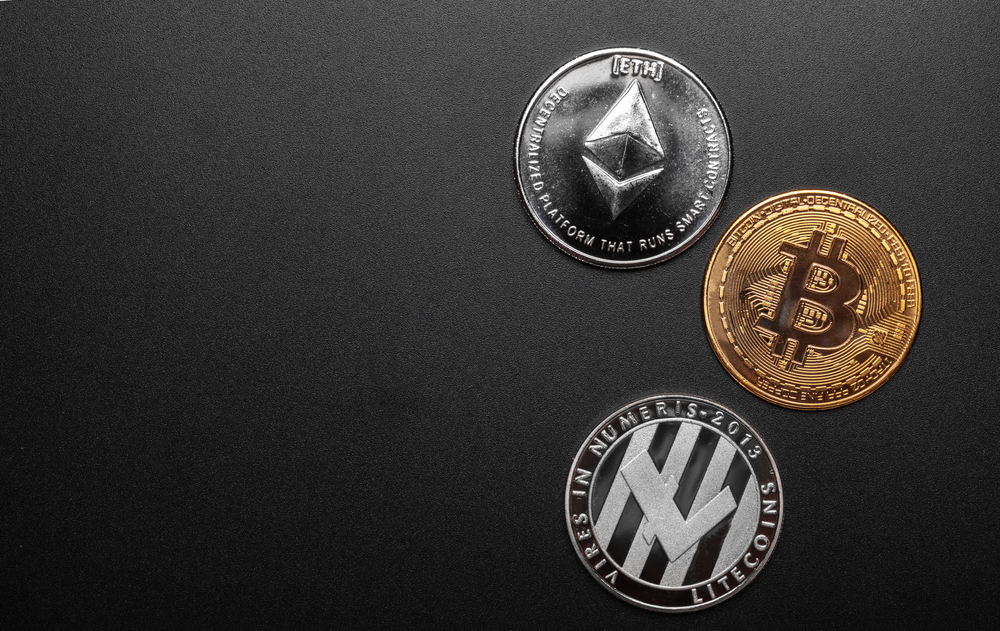 Leaders from the Islamic Religious Council in Indonesia have now prohibited Muslims from engaging with cryptocurrencies unless it is being used as a commodity that follows shariah law.

Just recently, the National Ulema Council in Indonesia has prohibited Muslims from the trading of cryptocurrencies due to certain aspects such as gambling and uncertainty being involved with it. But according to the head of religious decrees at MUI, Asrorun, Niam Sholeh, cryptocurrencies can be used as a commodity if it strictly follows the shariah law and is viable for trading, providing benefits respectively.

The MUI has the highest level of authority regarding the financial laws applied in the region of Indonesia, as the country holds the largest number of Muslims worldwide. Although the finance ministry and the respective central bank have been in contact with the MUI in formatting the laws, the final decision from the MUI will still be implemented regardless.

Cryptocurrency, now being ‘Haram’ in the eyes of the Muslims in Indonesia, will not mean that cryptocurrencies will cease to exist in the country. However, it will refrain Muslims from engaging with certain assets and will also force institutions to think twice before developing any projects related to cryptocurrencies.

On the other hand, the government of Indonesia has generally been supporting the use of cryptocurrencies in the country because of the immense amount of transaction volumes it was generating in the region and had additional plans for setting up a crypto exchange in the coming times. For now, only the Rupiah is permitted for trade, but the central bank has also been thinking about launching its own digital currency, but that announcement is still awaited.

Crypto in other Muslim Countries

In comparison to Indonesia, other Muslim countries such as the United Arab Emirates have been actively participating in the promotion of various cryptocurrencies throughout the country. Back in the month of September, the UAE Securities and Commodities Authority partnered up with the Dubai World Trade Center Authority to sign an agreement that would promote the trading of cryptocurrencies.

In addition to that, the Dubai Financial Services Authority also announced a brand-new regulation framework related to ‘investment tokens.’ The Authority, however did not relate these tokens to cryptocurrencies, despite the tokens being powered by distributed ledger tech.