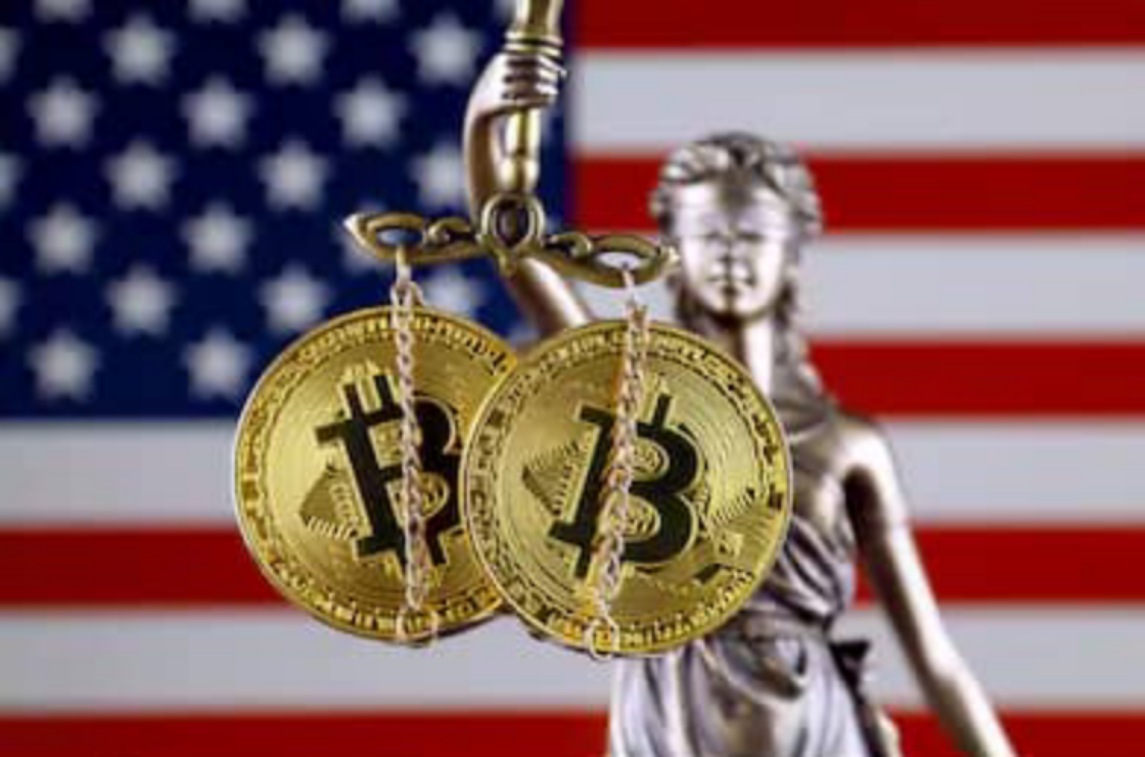 The Federal Court of Nevada, USA has penned down a recent judgment against a notorious digital asset scheme.

The case was brought up in court against a person namely, David Saffron, who is the national of Australia. Saffron was living in the States on a temporary basis and was involved in several businesses, including that of cryptocurrencies. Two companies namely Nevada Corporation and Circle Society were also made parties to the case as respondents/defendants.

The respondents/defendants were facing the charges of promoting and operating a crypto fraud scheme. This scheme plundered millions of funds that actually belonged to the general public and then siphoned off these funds for their personal use. The complainant in the case was a US regulator namely Commodity Futures Trading Commission (CFTC).

An allegation was raised by CFTC against Saffron that he enticed people to invest in his Ponzi scheme against the return of high profits. The authority claimed that Saffron collected US$ 15 Million in the shape of Bitcoins from the investors, whose number exceeded 179. The allegation is that Saffron made false and frivolous promises to the investors and said that he will pay them a profit margin of up to 300%. However, he actually did not utilize a single dollar towards promised investment and instead misappropriated the entrusted money.

The authority also noticed that a large portion of the victims’ fund was then transferred by Saffron in his own digital wallet. However, he made withdrawals on some occasions and paid off a meager amount to investors, alleged CFTC. But paying off was done to show to the larger public that the business he was running is legitimate and not fraud, claimed CFTC.

The Court came to the decision in its judgment that the defendants have raised to submit to the Court any commendable defense. In the absence of such a defense against the allegations raised by the complainant, the Court found the claim of CFTC genuine. The Court upheld its earlier judgment in the case which was passed on 29th March 2021. In this judgment, the Court ordered a decree in favor of the complainant and against the defendants. A decretal amount of US$ 32,141,375 has been ordered to be paid by the defendants as restitution, disgorgement, and civil monetary penalty.

The recent judgment has been passed on the basis of the enforcement action filed before the Court by CFTC on 30th September 2019. CFTC’s action claimed that the defendants were involved in illegal activities and thereafter embezzled public money through fraud.

Although the final ruling has been penned down and the decretal amount is set, but the major concern is whether victims will be compensated. It is not clear whether the defendants have the money available with them in the form of cash and assets. If not, then the matter will continue to linger on until each and every victim is fully compensated.