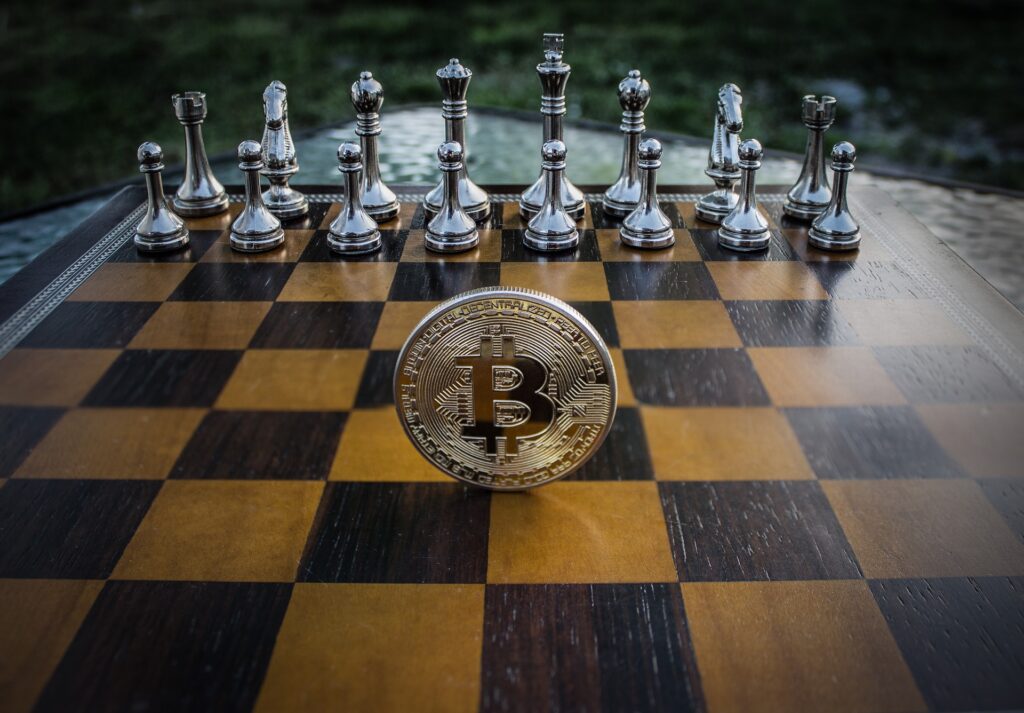 The International Monetary Fund was formally established in 1947. The financial organization aimed to introduce financial stability and compatibility in many countries. At present, there are 200 member countries, and many of the developing regions depend on the financial loans provided by the organization to run the economic wheel of their countries.

Two expert economists, Tobias Adrian and Rhoda Weeks-Brown, have recently published a report on the IMF blog that discusses the subject of cryptocurrencies in detail. On the whole, the report dives into the economic detriments of virtual assets that can arise as a consequence of digital asset adoption. The report claims that virtual currencies pose a threat to the financial, economic, legislative, and commercial stability of nations.

The new report published on the IMF blog posits that many virtual assets allow users to send and transfer money without verification of their identity. The users can send millions and billions in digital token to any part of the world in a matter of seconds. As per the report, such a facility presents a greater risk of an increase in financial-related crimes.

The criminals can send the money to terrorist groups. On the other hand, many people can use this technique to prevent declaring their real assets and transfer money to anonymous accounts for evading taxes. The report also claimed that the risk of volatility makes virtual currencies a bad choice for national reserves or investments.

The IMF criticizes the adoption of Bitcoin as a legal tender anywhere in the world. When El Salvador was on the waiting list for receiving a $1 billion loan from the IMF announced the legalization of BTC, it faced backlash and criticism from the enterprise. The international bank maintains that insufficient technical support like the internet and technology create a question of financial exclusion.

The report also took stern notice of the environmental threat by Bitcoin mining that requires massive energy inputs and creates a ton of carbon. In the end, the report also acknowledged that benefits like faster and cheaper remittance with blockchain technology. However, it maintains that no country could have a stable economy with the addition of cryptocurrencies.