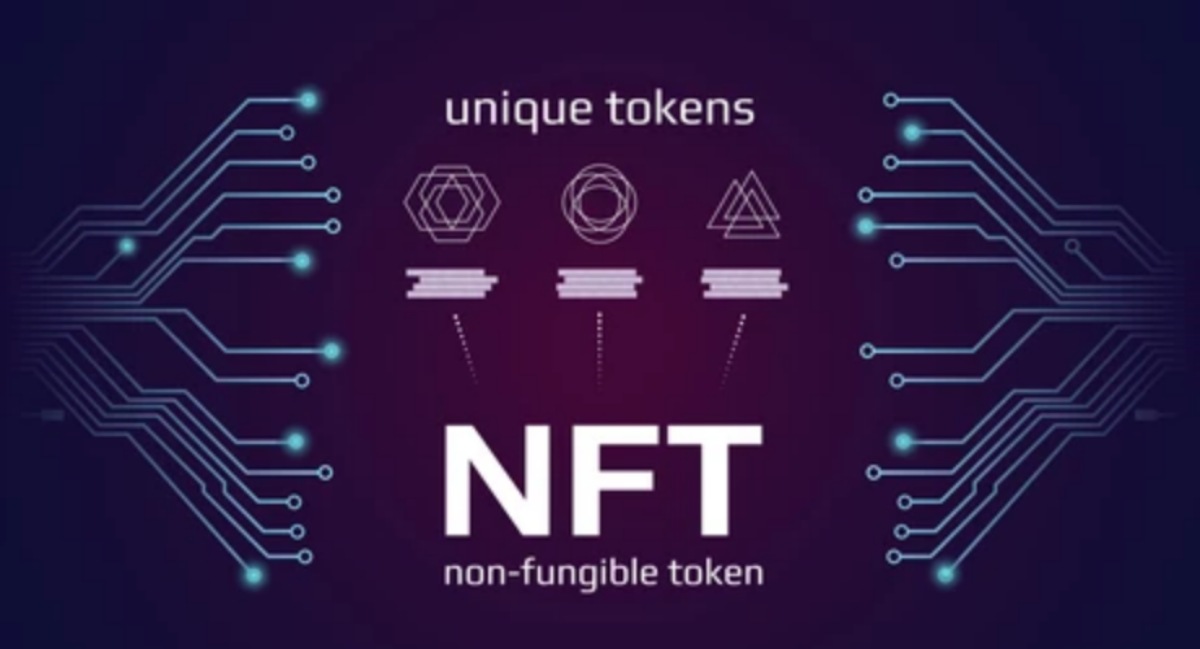 The craze behind Non-fungible tokens (NFTs) continues to be on a high every day, as the space has now seemed to be attracting new crypto investors. While the uniqueness of the digital tokens, which seemed not to be affiliated to any form of physicality or ownership, seems to drive this new adoption, many analysts feel like investors have other opinions behind their attraction to the booming space. However, Nifty, a new social media platform that seems to cater to potential NFT investors’ affairs, has now announced that they have gotten new significant investment from top business-industry investors.

The new social media platform- Nifty, which is set to promote the NFT market’s affairs, launched on 23rd March, much to the delight of the NFT space. However, while the social media platform’s launch is at its initial stage, many business investors have now committed funds to the NFT-themed project. Billionaire investor Mark Cuban. Tim Draper and Ethereum co-founder- Joseph Lubin are amongst the long list of investors who have invested funds in the project in a new funding round. Coincidentally, the name of the social media- Nifty, is the same as the popular NFT digital marketplace- Nifty Gateway.

However, there is no form of identity that binds both platforms, as they both operate under separate management. According to the CEO of Nifty- Jeff Marsilio, he believes that the NFT market is ripe enough and should be getting enough exposure like every other space in the Blockchain network. He explained that the platform’s outright design is expected to service both creators and collectors, as the social media community has embraced the technology behind the MEME coin for its operations.

Marsilio believes Nifty will thrive in the NFT space

Marsilio has also promised that Nifty will bring more exposure to the NFT space, as it has plans to create more awareness for interested and potential NFT investors. The NFT market has continued to increase in its popularity within and outside the Blockchain space, as many are beginning to find the digital collectibles intriguing. However, despite the market still constituting a relatively small portion of the Blockchain space, trading volumes have continued to increase.

The NFT Space’s gross revenue in 2020 was slightly above $250 million, a figure which is a joke near the $350 million it generated in February 2021 alone. Marsilio believes that the NFT space, which has now generated up to $500 million this year already, will continue to amass interest from many investors, hence why Nifty is poised to thrive. The Executive believes that the commitment of top guns like Mark Cuban and Joseph Lubin in the project shows a strong aura of positivity around the NFT market, and he expects Nifty to thrive and delight the players in the space.