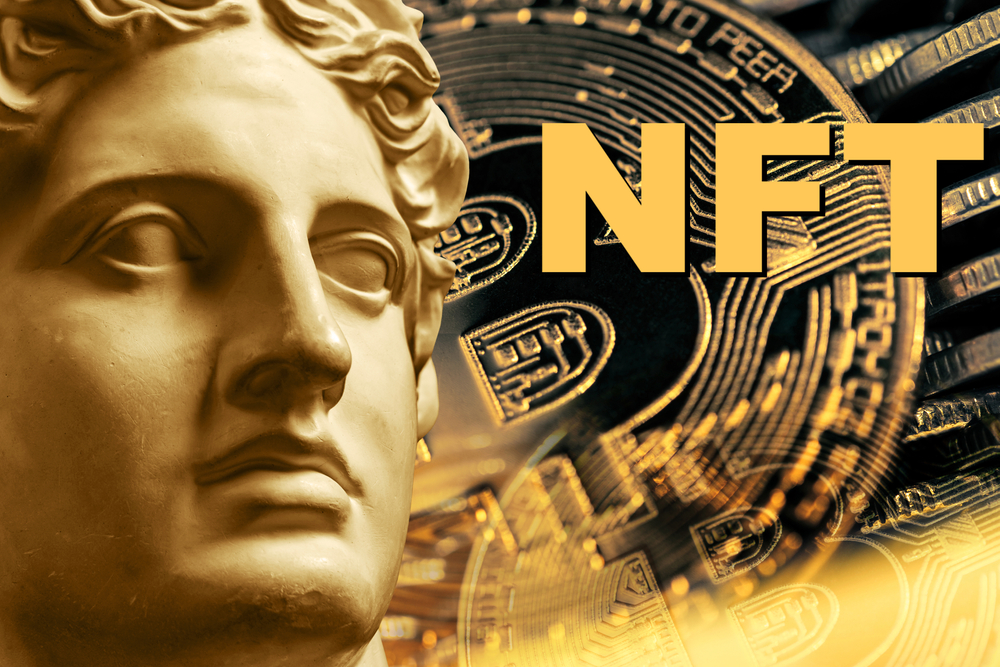 The oldest and one of the greatest British auction houses Christie is going to host an NFT sale in the Asian region featuring the figures of Bored Apes, Cryptopunks, and Meebits on 17th September 2021.

The world has realized that there is huge potential for them through the NFT marketplace. It is a place where collectibles are sold in digital formation contained either in imagery form or video format. It has become a great source for earning a great deal by celebrities and organizations holding collectibles. Literally, anything from collectibles to memes and from super-hero figurines to tweet posts can all be sold through the NFT auction.

James Christie is one of the fewest auction houses in the world which has been capitalizing from this unique marketplace of NFT. Being one of the oldest surviving British auction houses in the world, Christie has successfully sold many NFTs in the recent past. It is usually a preferred place if an NFT issuer is desirous of receiving a huge amount of money against the NFT. The first-ever sale of NFT from the Christie’s platform was in 2020 where an NFT was sold against US$ 131,250. From there onwards, Christie became comfortable in the NFT market and used its past experience to become a lead NFT seller.

In the month of May, Christie managed to sell through auction Cryptopunks themed-NFTs for a total sale consideration of US$ 16 Million. The auction house had also very recently sold Beeple NFT against an overwhelming sale price of US$ 69 Million. So far this is the highly valued sale ever seen in the NFT marketplace, and the credit for this goes to Christie.

Now this remarkable auction house’s services have been acquired for the sale of further NFTs. This time, the auction has been engaged for selling NFTs exclusively in the Asian region relating to Bored Apes, Cryptopunks, and Meebits. The auction will be held for a total of 13 days and will start selling NFTs from 17th September 2021 until 28th September. The place where this auction will be held was reported to be Hong Kong.

Christie’s announcement reveals that the NFTs comprised figurines of Bored Apes, Cryptopunks, and Meebits that are ultra-rare. However, the auction house has promised to apprise more details about the upcoming NFTs by the 16th of September, 2021.

As regards the significant highlights of the upcoming NFT sale, Christie told that the audience in Hong Kong would never forget the event. Christie also told that this is BAYC’s first experience (i.e. owner of Bored Apes), which never ever before stepped into the NFT arena. Similarly, Meebits too has no experience at all of selling any of its properties through NFTs. The British auction house claims that the upcoming sale is going to achieve yet another historic milestone within the NFT marketplace.