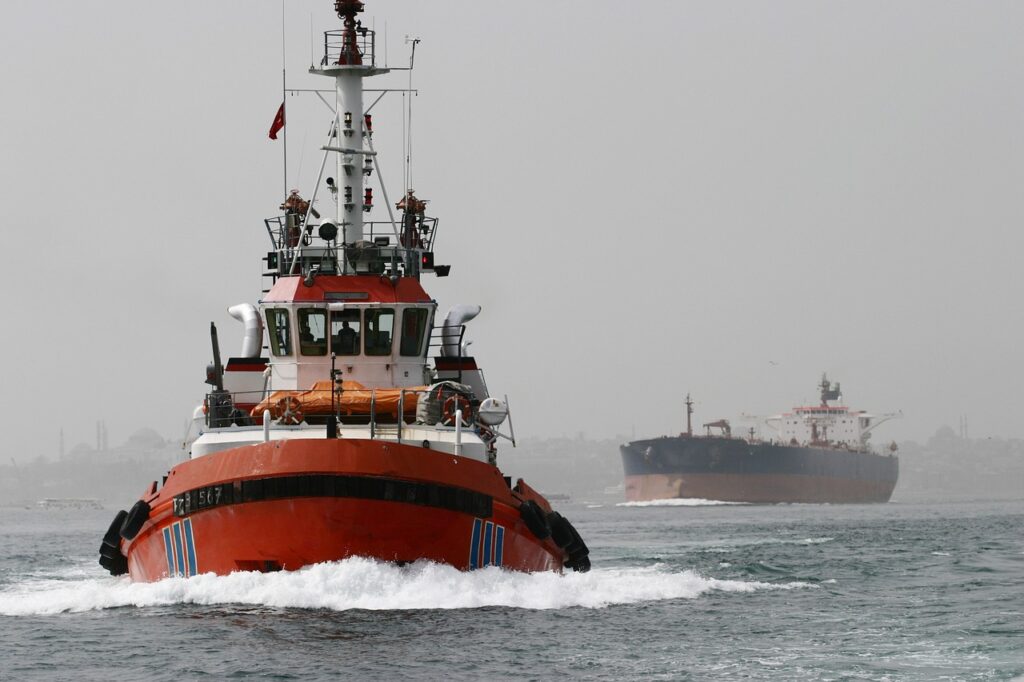 In the first half of 2021 commodities varying from copper to oil to corn witnessed an increase in prices with oil trading at its highest. This was a result of a combination of factors ranging from pent-up demand to supply bottlenecks owing to the pandemic.

According to a chief economist of Trafigura, Saad Rahim as the dynamics of the rally alter, nevertheless, broad-based gains seem to continue. Trafigura is considered amongst the largest commodity-trading firms in the world. It is a Swiss multinational company that trades majorly in oil and metals.

The sustained increase in prices of the commodities in the initial half of 2021 was substantially propelled by China. Economist Rahim points out that the rally was goods-intensive and metals-intensive. However, he added that now it was gradually shifting to the US and EU which meant it would be service-intensive and oil-intensive.

Due to demand from China, supply blockages, and years of insufficient investment in the output the first half of 2021 prices of metals surged. The top performer was steel futures and copper, iron ore and other metals followed.

It was nonetheless, a wide-ranging rally. According to the Investable Commodity Index tracing twenty-four exchange-traded commodities were up by 31.1%. As per Dow Jones Market Data, this was its best since the 41.1% gain in 2008.

The pandemic has kept the economies mostly shut all through 2020 and the first half of 2021. It is only now after the vaccine roll-out that economies are gradually gaining ground. The vaccine programs have been significant in helping steady the ship especially in developed countries. As the pandemic lockdowns and restrictions pushed the global economy into a recession the multi-year slump reached its worst point. The multi-year slump was followed by a commodity rally in the first six months of this year.

Nevertheless, some commodities were less successful, for instance, lumber. Lumber futures witnessed as much as a 60% drop because rigid supplies slowed down activities such as house-building. Copper on the other hand is 12% off its 2021 high, however, it is still up approximately 57% over the previous twelve months.

Where the copper rally has slowed oil has plunged in and making its way to the top. Rahim pointed this out while illustrating the dynamics of the shift in demands. Since the last quarter of 2018 Oil has been trading at its highest. From the start of 2021 the global benchmark Brent crude and WTI crude is up more than 40% and 50%, respectively. Over the last twelve months, both grades of crude have rallied above 80%. In April of last year WTI contract just as it expired witnessed trading and closing at a negative price.

Where demand for certain commodities experienced a decline, Rahim points out that it was rather due to supply issues than pricing.