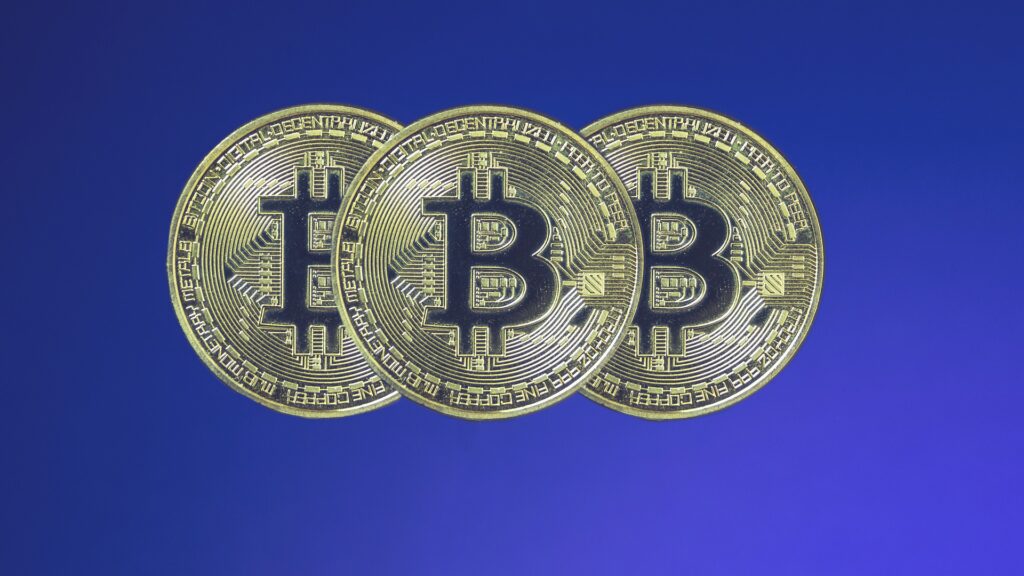 Willy Woo is a well-known blockchain analyst who specializes in on-chain metrics. He was invited on the podcast of Anthony Pompliano to comment on the future of the flagship cryptocurrency in the long and short run. Woo told Pompliano that Bitcoin has the potential to achieve the much anticipated six-digit price point pretty soon.

He claimed that the next bull run would set off as soon as the current retracement runs its complete course. Retracement is a phenomenon where the price or a trend for an asset class is in reversal. Woo also confirmed that the crypto market is in a bullish state. He explained that the behavior of shrewd investors shows that while the price is going down, most are preparing to buy from the dip and re-accumulate.

On-chain crypto analysts predicted that when the re-accumulation starts, Bitcoin could go as high as $157,000. He called this new ‘top model’ to cause more price appreciation for Bitcoin.

In the end, Woo said that at this point, it is not possible to predict with accuracy what could happen in the last quarter of 2021. It means that his massive Bitcoin price appreciation is said to occur within the second and third quarters of the ongoing year. Woo also claimed that he is using the on-chain data map to find out the most likely turning points for the flagship cryptocurrency.

Santiment is a crypto analytics service that accounts for emotion and technical metrics. Santiment has 77,600 followers on Twitter, and it is continuously growing. The analytics service recently shared some charts indicating that the number of inflows on the exchanges decreased. The data suggests that exchange inflow for Bitcoin has experienced a 50-day drop.

Meanwhile, the Perpetual Contract Funding Rate (BTC) on the BitMEX exchange has turned positive. The perpetual contract funding rate is the difference between the contract price and the spot market price for a particular asset class. If the funding rate is positive, it usually means that more traders are bullish. Santiment analysts also noted that after excessive shorting, a rapid price rally is likely to follow.