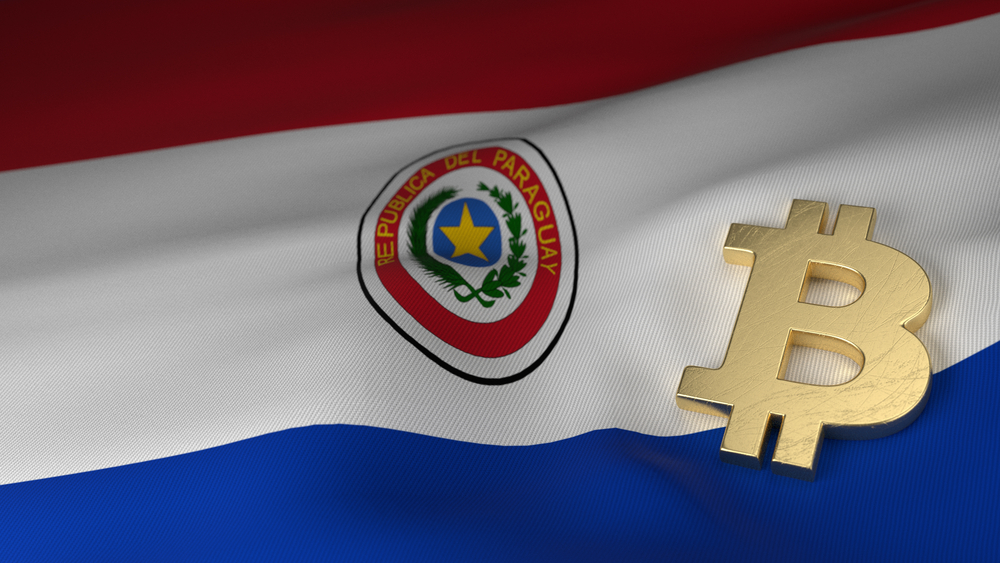 Rejala revealed the announcement when replying to claims that Grupo Cinco, a large entertainment group in Paraguay, is set to accept Chiliz, Shiba Inu, Ether, and Bitcoin from next month. The country’s deputy declared that Paraguay would authorize BTC in July. He further hinted at utilizing hydroelectric power to accomplish Bitcoin dealings.

The crypto community seems impressed by the announcement, as most individuals have positive comments.

Gabriel Silver, a congressman, based in Panama, responded to the move by Paraguay and El Salvador, planning to send a bill to the assembly to include the nation in crypto adoption. According to the congressman, adopting digital coins might hasten their visions to be an entrepreneurial and technological hub.

Nayib Bukele, the El Salvador president, has advised crypto miners to use the country’s volcanic thermal power to mine BTC. The head of state told cryptocurrency organizations to install offices in the nation to acquire permanent habitation authorizations and operate with less paperwork.

The move by El Salvador to legalize Bitcoins comes as other nations such as China attack the world’s best crypto asset with stiffer rules. China banned crypto exchanges such as Binance from its social media sites and search engines. The only concern with the regulators is electricity consumption. Keep in mind that El Salvador has accepted BTC since it would utilize green energy in mining activities.

Recently, Bitcoin has gained massive acceptance in Latin American nations. Also, government officials are now interested in cryptocurrencies. However, the crypto market is still struggling to recover since dipping after achieving its record highs in April. However, long-term investors anticipate surges in the future. 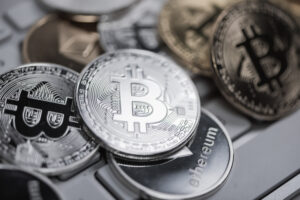 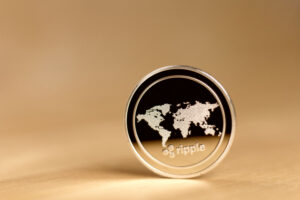 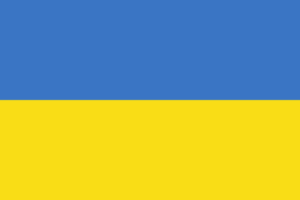