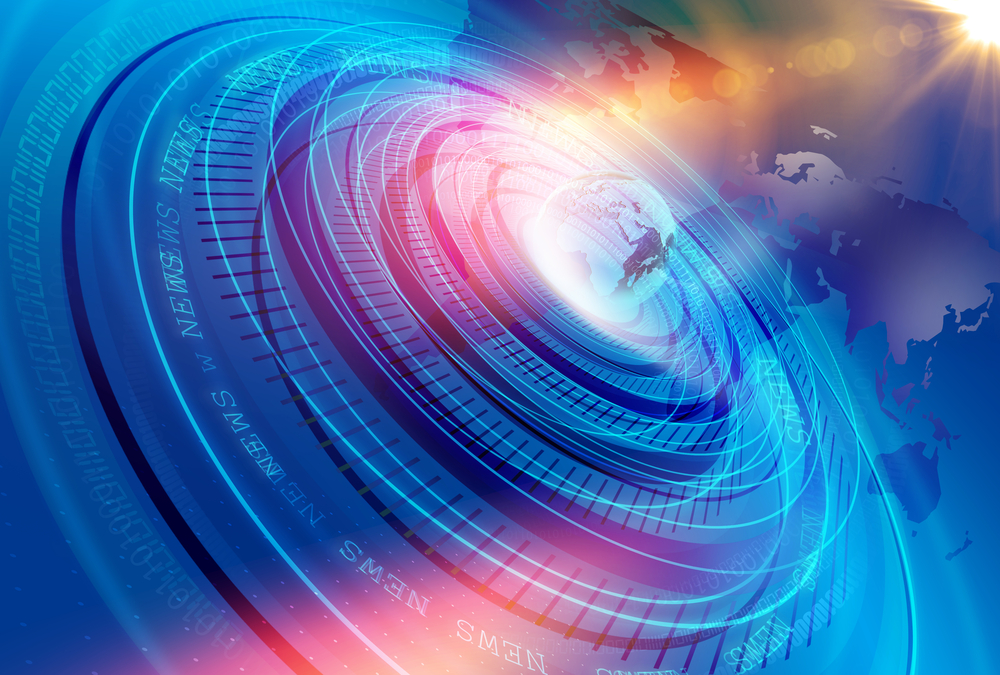 Peter Mauric, the leader of public affairs at Parity Technologies, has recently offered an in-depth analysis and explanation as to why Gavin Wood’s Polkadot (DOT) may, in fact, be superior to that of Gavin’s co-founded former project, Ethereum (ETH).

This article will therefore talk about what role Kusama plays, as well as elaborate on how parachains function and various other aspects relevant to the topic at hand.

Peter has stated that if we were to observe the choices currently available in the market, then we would come to the conclusion that Polkadot is indeed the sole protocol that offers enhanced utilization, security, speed and scalability when it comes to today’s blockchain projects. Regarding the advantages that Polkadot holds over that of Ethereum, Peter suggests that ever since the network had been originally launched back in 2020, which was also three years following the ICO, Polkadot has experienced a significant spike as far as adoption is concerned. The sharded heterogeneous protocol (which is also multi-chain in nature) is currently ranked as the 10th largest crypto by market cap.

Regardless of DOT’s price appreciation, Polkadot has been at the centre of numerous crypto-oriented projects, which also include stablecoins and DeFi. Peter believes that this project is realistically the only one that actually ‘fits the bill’ for a decentralized finance and crypto-based revolution. Furthermore, as far as the comparisons with Ethereum go, Mauric stated that there are always going to be similarities. However, the main point of everyone’s attention should be on the key differences. He added that while Ethereum is largely based on versions of smart contract platforms, which are linear and mono-chain, Polkadot does not function this way.

While he did acknowledge that the project has its limitations, he nevertheless insisted that Polkadot adopts a comparatively superior approach to scalability and stakeholder governance (on-chain) than Ethereum.

It has been about a year now since Polkadot began working on the development of parachains. Peter had described these as being the next form of the layer-1 blockchain protocols and went on to explain that Polkadot’s own relay chain is not exactly a layer-1, but that it is rather a ‘metaprotocol’ at layer-zero.

Lastly, Mauric spoke about Kusama. Kusama is not to be considered as a testnet as not only does the community utilize it for the purposes of unaudited shipping code, but it additionally also possesses real value, making it highly valuable, according to Peter.