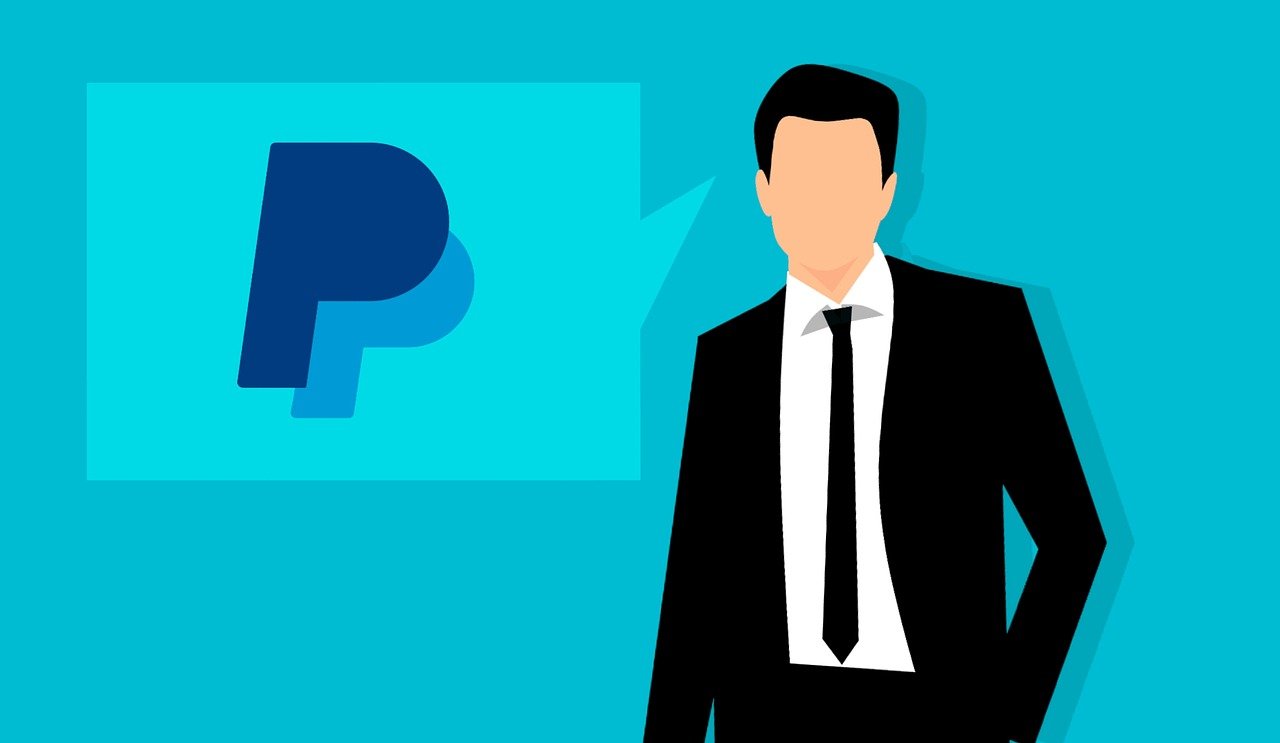 The question that is being asked these days is how much Bitcoin will be benefitting PayPal. Certainly, when PayPal integrated Bitcoin into its mainstream system and allowed US customers to conduct crypto trading, the value of PayPal’s stocks skyrocketed.

PayPal’s payment system holds more than 361 Million users within and outside the US. In addition, crypto selling, purchasing, and trading options is available to only US customers for the time being. However, PayPal is committed to enhance its crypto trading services throughout the world. Currently, PayPal’s application backed by Venmo can be used to purchase major cryptocurrencies such as Bitcoin, Ethereum and Litecoin etc. Further major digital currencies will be added in the near future.

Recently, Mark Palmer of BTIG stated that he has no doubt for assuming PayPal as stealth winner of cryptocurrencies, in particular Bitcoin.

Back in October 2020, when PayPal announced crypto integration, Bitcoin’s value also increased exponentially. At that time, PayPal also managed to acquire at least 78% of the new Bitcoins that were supplied in the market.

Most recently, PayPal announced that it will soon be taking on-board 28 million of its merchants for receiving crypto as mode of payment.

The year 2021 started with a boom for Bitcoin as well as for other cryptocurrencies as well. The value of Bitcoin went up to its highest ever when it reached US$ 42,000. But Bitcoin failed to hold that price range for long and unexpectedly went low as US$ 30,000. But what was important was whether the prices of cryptos go up or down, PayPal would be getting its cut from crypto sales done through its platform.

It was reported a few days ago that PayPal’s revenue collection till 2023 would exceed US$ 2 Billion. It was further reported that this high revenue collection will be collected on the basis of PayPal’s Bitcoin business only. This would not include revenue generated from other sources such as Etherum and Litecoin as well as its primary source of business.

It is said that PayPal can potentially take the crypto industry to a totally different level. By doing this, PayPal can play a crucial role as an intermediary between merchants and customers. This would provide increased revenue generation to PayPal and, resultantly, it could emerge as one of the economic giants of the world.

Palmer also said that PayPal could also play a positive role in cryptocurrencies’ adoption by promoting crypto merchants as well. But what is more important is if PayPal decides to do that then what it would going to charge from its customers.

Normally PayPal charges a fee of 2.9% on any transaction done on the basis of traditional currencies. But a huge share of this fee is then handed over the card companies such as MasterCard and Visa. In case PayPal decides to charge fee on crypto transactions, then certainly the rate of fee would be nominal. Most importantly, PayPal would be entitled to keep the entire share to itself alone.

So PayPal has more or less became a potential rival of Visa and Mastercard and both will lose a fair chunk of their revenue generation.