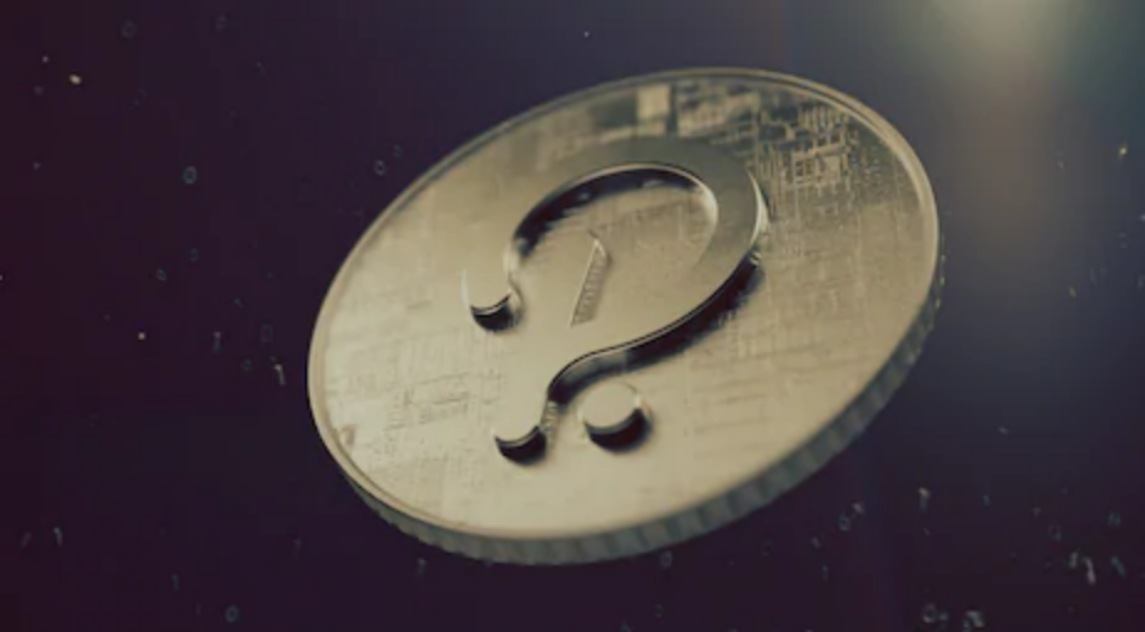 Presently, the crypto market witnesses a heavy correction after the continuous rise in most of the cryptocurrencies. While Bitcoin shed at least 10% of its price two days ago, other major cryptocurrencies like Ethereum and Ripple also lost between 5% and 10% of their value. But the good news is that while the overall crypto market direction is bearish, some assets remain bullish and have the prospects of rising higher in weeks or months ahead. One of such assets is Polkadot.

Polkadot is the founder of the popular dot token, which has climbed by almost 500% in just six months. It is one of the top 20 crypto assets. This currency is among the many newly launched centralized finance tokens that have joined the crypto industry in the last two years. Meanwhile, the DeFi market keeps growing like never before.

At the beginning of 2020, Polkadot was worth just a little over $1 billion. Now, it has risen to a whopping $20 billion. The asset became popular when its promoters promised to transform many conventional financial instruments, including insurance and loans, to make sure those in need could easily access them.It is noteworthy that Polkadot has been surging for the past two months. The asset is showing no signs of weakness despite the across-the-board consolidation witnessed by its major counterparts such as Bitcoin, Ethereum, and others.

Some pundits posit that this development portends that Polkadot will possibly be Ethereum’s main rival. Note that at the moment, numerous DeFi tokens, including the dot tokens stem from the Ethereum network. According to Luis Cuende of Aragon, although Ethereum rivals may be gaining heavily from the recent strong market’s bullish move, it’s uncertain that the rivals will subdue the network impacts created by Ethereum. Nevertheless, Polkadot and its counterparts will keep expanding their market reach while Ethereum 2.0 is attempting to come back fully.

Institutional traders are now getting attracted to some assets

As at the time of writing this report, Polkadot– like its counterparts in the Defi tokens– is becoming attractive to professional investors. According to Seamus Donoghue, an analyst, while Bitcoin is generally seen as an inflation hedge, Ethereum may form the basis for a new decentralized financial infrastructure.

However, Polkadot and Cardano are among the new projects competing for the same position as the new market infrastructure foundation. It is unknown if their protocols are meritorious enough to withstand the important developer mindset and network efficiency. Ethereum has what it takes, but other crypto assets seem to be more attractive than Bitcoin these days. Polkadot is worth $16 as of press time.

Reacting to the progress recorded by the asset, its founder was still optimistic that Polkadot, the scalable alternative of Ethereum, has more bullish momentum ahead in 2021. Though the token is just a year old, its programming codebase now boasts over 500,000 code lines. He added that Polkadot had been used to fund more than 200,000 projects. Besides, the digital currency launched its native blockchain this year. It started with 197 validators before expanding to 274.