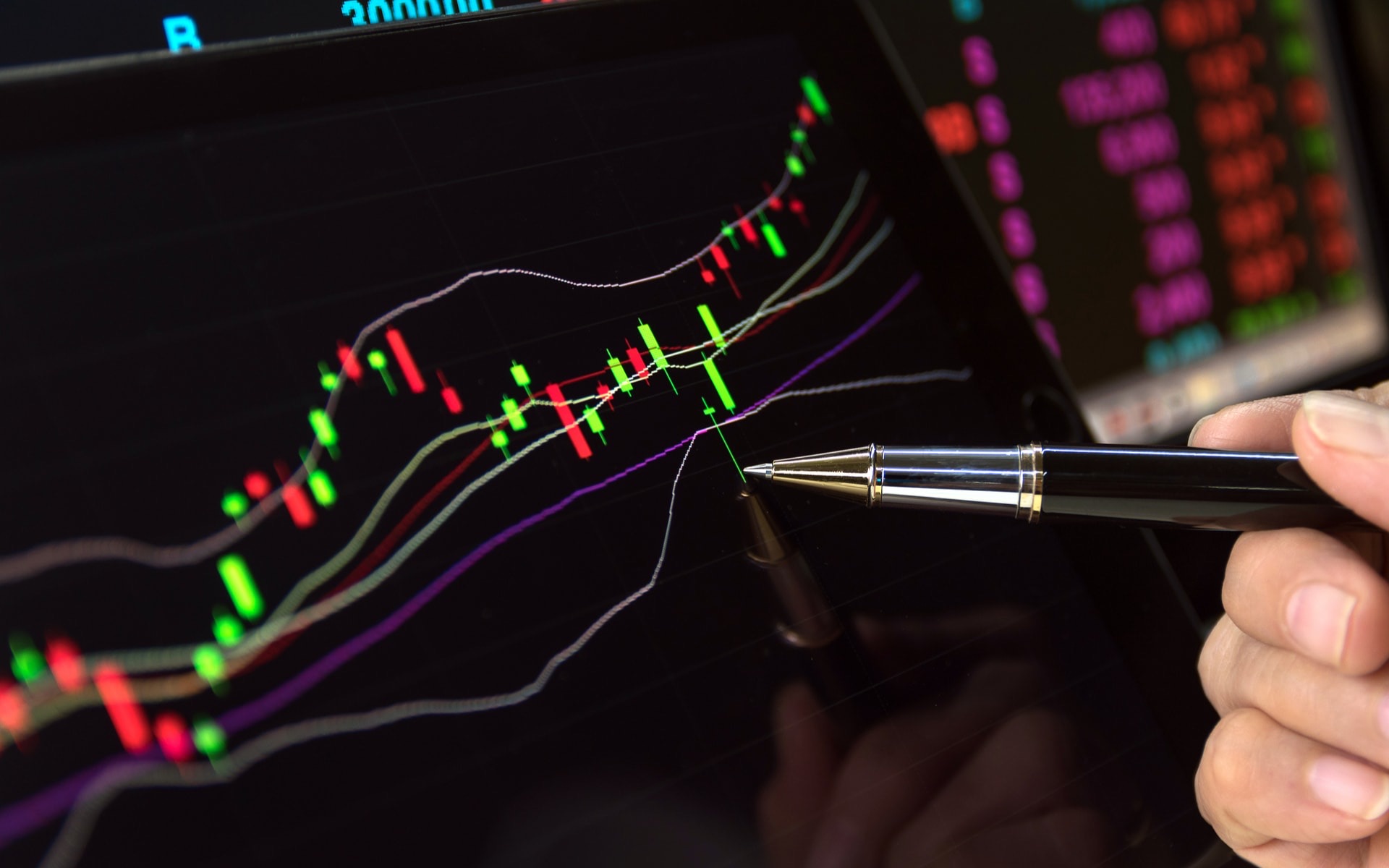 DOT, the native digital token of the famous decentralized finance (DeFi) protocol Polkadot, has seen a sudden spike in its price value, which jumped above the mark of $14 within the duration of no time. It has posted a rally of more than 40 percent over the course of the last 24 hours to reach this price level. Moreover, DOT has also become the fifth-largest digital currency in terms of market cap.

Polkadot’s DOT token has shown a remarkable performance as its price value has surged to a new all-time high value. On the 15th of January, the price value of DOT hit $14.86 to record a new all-time high value. It is still up by more than 27 percent in the last 24 hours while trading at around $14.30 at the time of writing. While on the other hand, the weekly price gains of DOT are 53 percent.

Since the 20th of August 2020, the price value of XRP has increased by over 400 percent from its all-time low value of $2.69 to the current value that stands above $14. This is an impressive growth exhibited by the DOT token.

This price rally has led Polkadot to register another significant achievement. The market capitalization of the protocol’s token has crossed above the level of $12 billion for the first time in its history.

With this market cap, it has become the fifth-largest crypto asset. DOT has overtaken Litecoin (LTC) in order to take this spot. With a market cap of $10 billion, LTC has moved down to the 6th spot, as per the data from CoinMarketCap.

Polkadot now aims at outshining the current fourth-ranked digital currency XRP in terms of market cap. DOT has a pretty good chance to do that as the native cryptocurrency of the San Francisco-based blockchain payments company Ripple is going through its difficult days due to the SEC’s lawsuit, which is the real reason behind the fallout of XRP. DOT only needs around $1 billion to move past XPP by market value and to become the fourth-ranked digital asset.