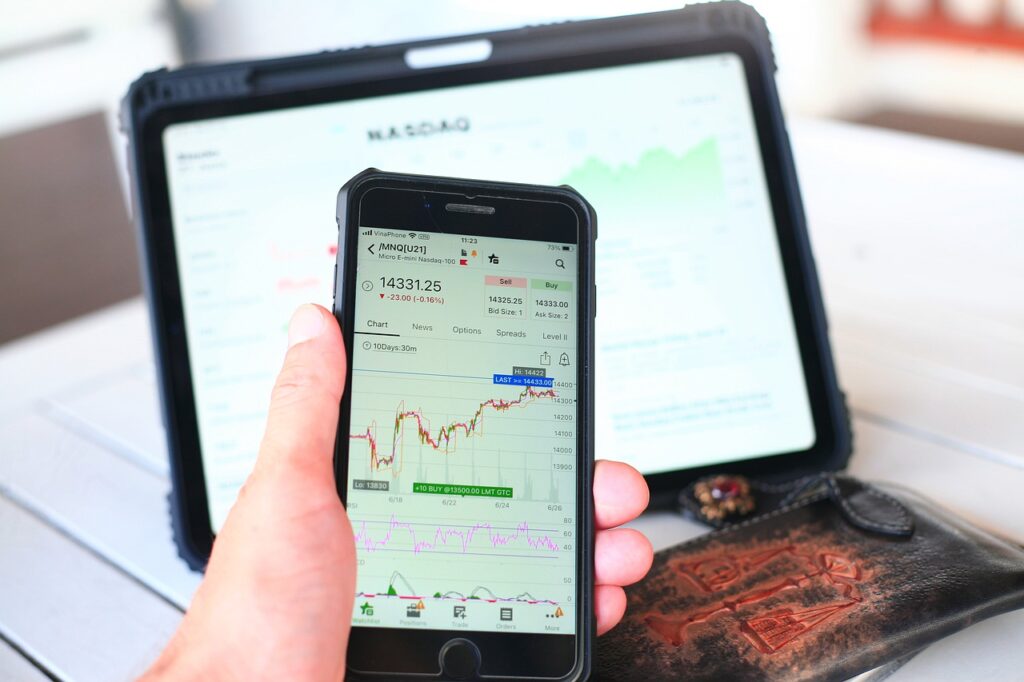 XIDO Finance has undergone a great surge in its value in the past 24-hours. The trading price of XIDO Finance has surged by 118.00% in the particular time period, bringing its unit price to a high of $47.05 per XIDO.

Prior to the rally, the trading price of XIDO Finance was at a low of $20.65 per XIDO. However, the bulls continued increasing their pressure on the bulls as they continued buying XIDO Finance on a larger scale.

At present, it is not just the bulls but also the investors that are supporting the bullish cause. They have started spending a lot of money in order to push the price of XIDO Finance to higher marks.

In the upcoming days, the bulls may continue buying XIDO Finance at a high scale to push its price to a high of $71.66 per XIDO. As the momentum for XIDO Finance continues growing higher, then the price of XIDO Finance may grow up to $102.33 per XIDO.

As the moving averages, RSI, and oscillators grow more bullish, the price of XIDO Finance may grow up to a high of 119.36 per XIDO.

Stater has also experienced a high surge in its value in the past 24-hours. The price of Stater has been growing at a high rate and so far, Stater’s price has surged by 114.80%. As a result of the strong rally, the trading price for Stater has grown up to a high of $0.05321 per STR.

The investors also making very significant attempts of pushing the price of Stater to higher marks. For this purpose, they have succeeded in increasing the trading volume of Stater by 1746.56%.

In the upcoming days, the price of Stater may grow up to a high of $0.08234 per STR. So far, the RSI for Stater has reached 71.33 and the moving averages are also indicating a strong buying trend.