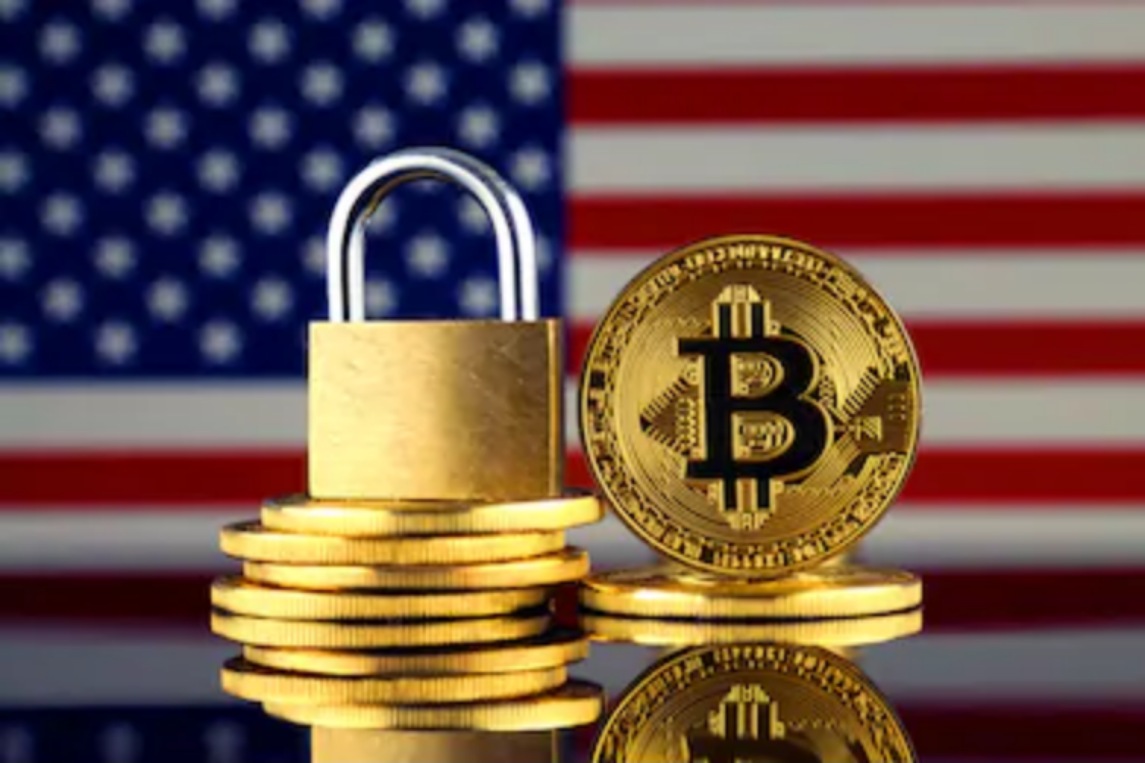 US’s biggest oil company, Colonial Pipeline, met with a successful ransomware attack, which jolted the entire oil industry worldwide. The attackers shut down the company’s business operations and activities, however, Colonial Pipeline had to settle the matter with the ransomware group by paying the criminals US$ 5 Million.

The news of Colonial Pipeline being subjected to a successful ransomware attack jolted the worldwide oil industry. The company reportedly initially that it met with the attack but did not pay a single penny to the culprits. However, it has been confirmed now that the ransomware group had earned US$ 5 Million from Colonial Pipeline as a ransom payment. It was further reported that the group managed to breach the company’s servers and suspended its business operations and activities.

Later on, it was found out that a notorious group is known, as the “Darkside Gang” owned the responsibility of the attack. This ransomware gang actively operates from Europe’s Eastern region. It usually avoids individuals and targets multi-national companies of the world.

The local media outlets in the US also reported that the ransomware has been paid in the form of cryptocurrency. However, which particular cryptocurrency was used to fulfill the demands of the criminals, has not been revealed yet. However, the top US news channel CNN also covered the story in which it suggested that the criminals asked Colonial Pipeline to pay in Bitcoin.

Later on, CNN issued a clarification and told that whether Bitcoin was used as ransomware payment was not confirmed. It is also unknown exactly when the attack had occurred and on which date Colonial Pipeline paid the money. CNN’s news report was also based on the information provided by an anonymous individual.

In the meanwhile, another news report suggested that when the group was paid what they demanded, they then restored the company’s operations. The culprits accordingly provided a decrypted tool, which was then decoded by Colonial Pipeline’s team for restoring the activities.

Since 2021, this is the first major successful ransomware attack carried out on the soil of the US. FBI has been tasked to carry out an investigation and trace the persons behind the ransomware attack.