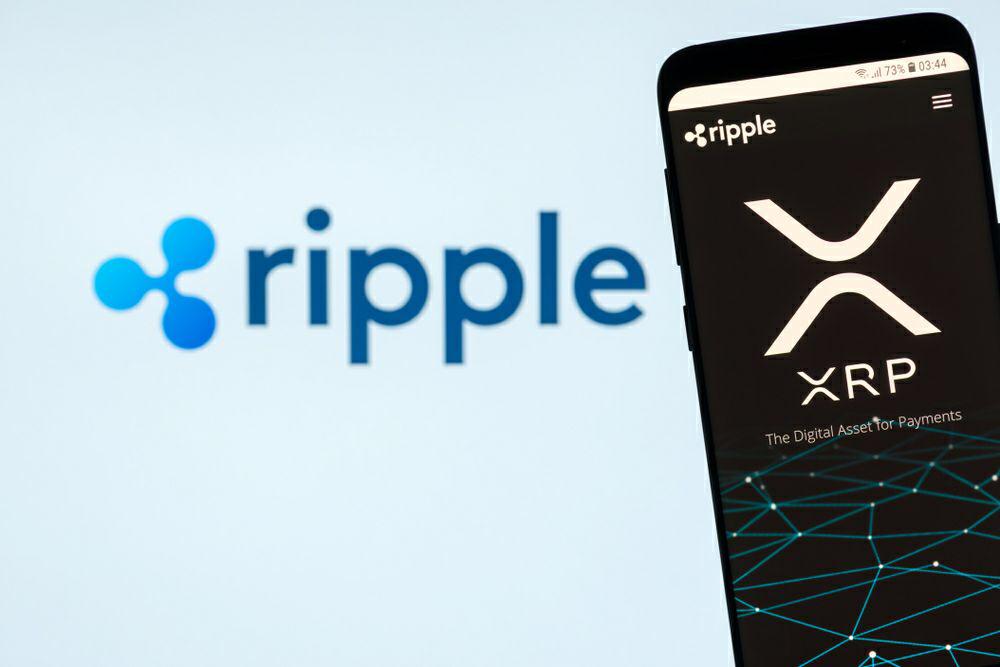 Recently, a number of crypto-based companies have slowly begun to acknowledge Wyoming has a much better and suitable option as compared to Delaware when it comes to positioning themselves as a registered business. The main reason for this is because of Wyoming’s laws which are comparatively much more crypto-friendly. To this end, Ripple Labs has officially announced itself as a registered business in Wyoming.

Not Everyone Is Happy With This decision

It is nevertheless important to understand how this decision was not supported by everyone. Many have viewed this decision as being damaging to the reputation of Ripple Labs, and this is due in large part to the fact that in 2020, the United States Securities and Exchange Commission sued Ripple Labs regarding unregistered XRP sales.

A distinguished cryptocurrency advocate by the name of Caitlin Long was recently criticised over her support for the decision regarding Wyoming. Concerns were brought up regarding the future of Bitcoin, and some even viewed this decision as being outright pathetic on the part of Long. Nevertheless, Wyoming’s friendliness and open-minded attitude cannot be underestimated when it comes to cryptocurrency.

Although Long’s decision may have come under heavy criticism, there is no denying her experience and expertise of knowledge in this field. She is the current CEO of Avanti Bank & Trust, and as such, she is associated with all the state legislature’s Select Committee on issues concerning Blockchain, Digital Innovation and lastly, Financial Technology.

Her opinion, therefore, carries weightage, and according to her, crypto-based firms such as Ripple Labs should consider relocating to places such as Wyoming simply due to the fact that this state is not enforcing any franchise or corporate related taxes. She further added that in addition to this, cryptocurrencies being exempt from sales and property tax in the state of Wyoming could only lead to more benefits.

Wyoming has been under constant scrutiny for a while now, however former Wyoming state legislator Tyler Lindholm offered his support and defended the idea. He stated that one might be a maximalist regarding Bitcoin, but others may be the same about Wyoming itself. He further added that some might simply be jealous of the fact that Ripple Labs is taking advantage of Wyoming’s laws, whereas others are simply not doing so.