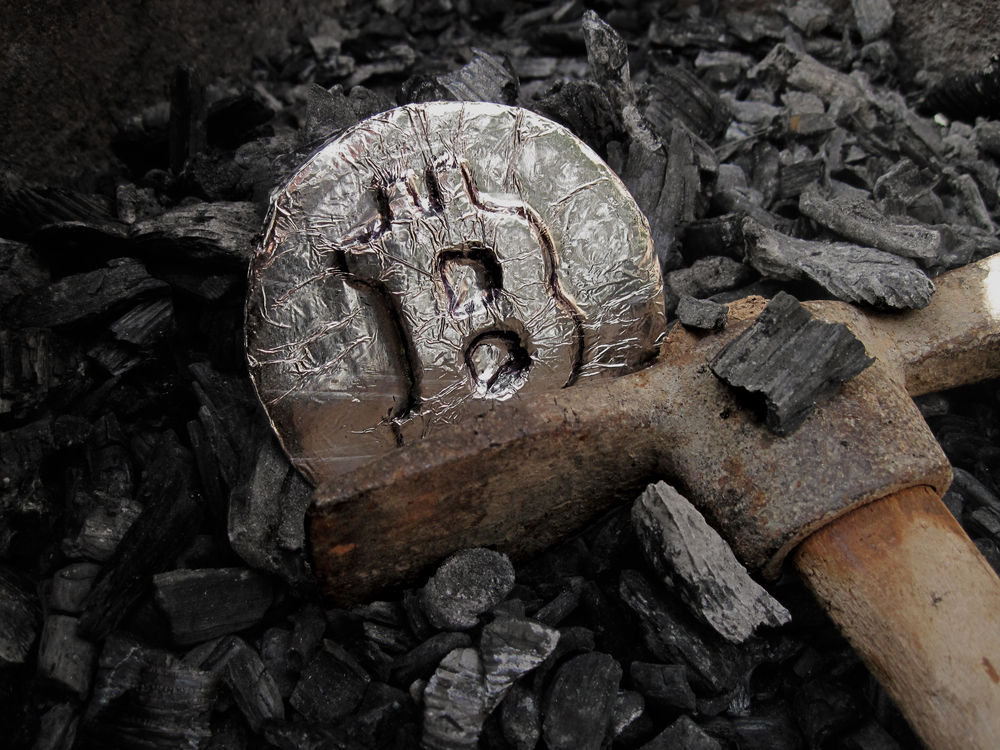 It seems that rumors have become an integral part of the crypto world; conveniently enough, people can’t let these go and are always making stuff up. Recently there was a rumor about Amazon adopting Bitcoin and other altcoins for the good of the crypto economy, and the price of Bitcoin tokens rose above $40k. It was the first time that Bitcoin had gone above the $40k limit.

But then Amazon rejected these rumors and confirmed that the company is not looking to endorse cryptocurrency into their payment system anytime soon. Similarly enough, someone started a rumor that Saudi Aramco, the biggest oil company in the world, will invest in Bitcoin mining as it already has the major resources to do so. It also saw an uptick in the price of Bitcoin, and the whole crypto space was overjoyed at the news, but then the very next day, the company has denounced these rumors by saying that they are an oil mining and processing company and are not interested in cryptocurrency at all.

Saudi Aramco has no Interest in Bitcoin Mining

The very reason these rumors float and come around is because of the people romanticizing cryptocurrencies and rooting for their favorite ones; they want them to soar and do well, so as an unconventional means to do so they start with the rumors, the crypto sees some uptick, the concerned authority denounces the authenticity of the rumor, and they are back to square one. In a report, the company’s spokesperson came forward and confirmed that all the rumors floating around the adoption of Bitcoin mining by Saudi Aramco are indeed false and hold no authenticity whatsoever.

The initial report pertaining to the hint of the company going for Bitcoin mining was that during the processing of oil, a large amount of gas is also produced, which is a by-product. So, what if the company could use that gas to power the Bitcoin mining equipment to make money and stopping the gas from going to waste? This was only a proposal, but the company has now confirmed that it completely rejects these rumors; the company never had any intention of Bitcoin mining in the past, and neither does it have any at the moment.