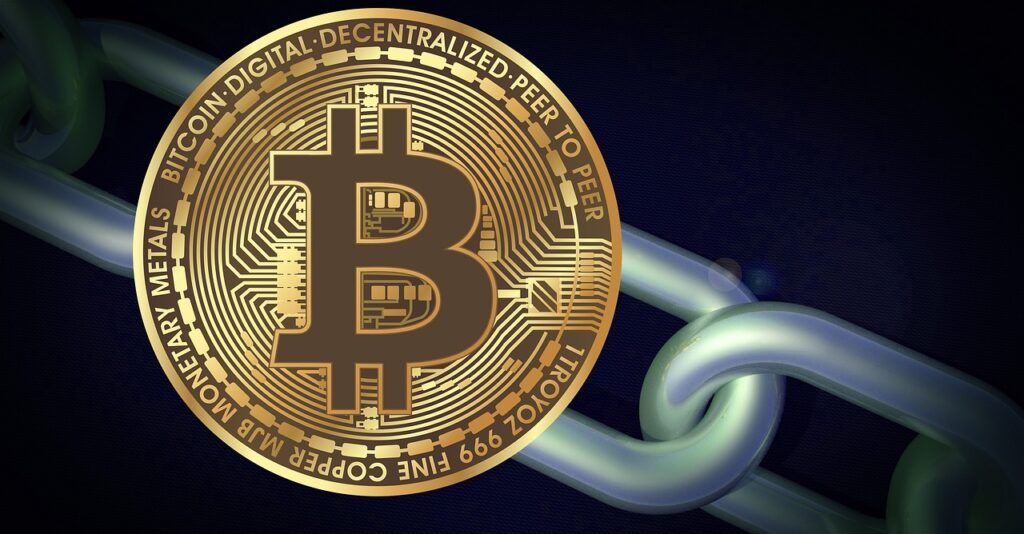 Former US presidential candidate and Senator Elizabeth Warren seem to have changed her stern stance on cryptocurrencies. She recently told the media that blockchain technology has a lot to offer, and the traditional financial institutions like banks have been impervious to the use cases and benefits of blockchain and tokenized economy.

Sen. Warren was recently invited for an interview at the CNBC show Squawk Box. She told journalists that cryptocurrencies have some aspects that can solve the problems present in the current centralized financial infrastructure. She further added that it is a monumental error on the part of the big banks to remain indifferent towards the positive utilization of crypto space.

Current Financial System is Out of Sync

In a recent interview with CNBC, Warren claimed that the current financial system is out of sync and out of date. It has remained the same for many decades, and several problems are impossible to solve while staying in the same loop. She explained that the experts need to take a look at the basic design of blockchain technology.

Although her stance on cryptocurrencies has softened, she is still wary of the risks that are posed by crypto trading around the world. She told the media that it is very important to take risks related to the virtual currency market into consideration. She has become an advocate for saving the financial challenges that are too big for the dated centralized trading ecosystem.

Warren Criticized Bitcoin in the Past

The relationship between Sen. Warren and cryptocurrencies has not been very friendly from the beginning. She called Bitcoin a bogus currency on record some time ago. In the same manner, she went on to remark that crypto investors are a bunch of shadowy and hidden groups of master coders and hacking programmers.

The most lenient stance of Sen. Warren allowed her to compare virtual traders with snake oil salesmen. She remarked that a completely unregulated market leaves the most vulnerable individual investors without any prosecution power. She claims that before the government started to regulate the drug markets, it was the same apocalyptic and chaotic market. She pushed for the introduction of government regulations to protect the interest of the “little guys.”