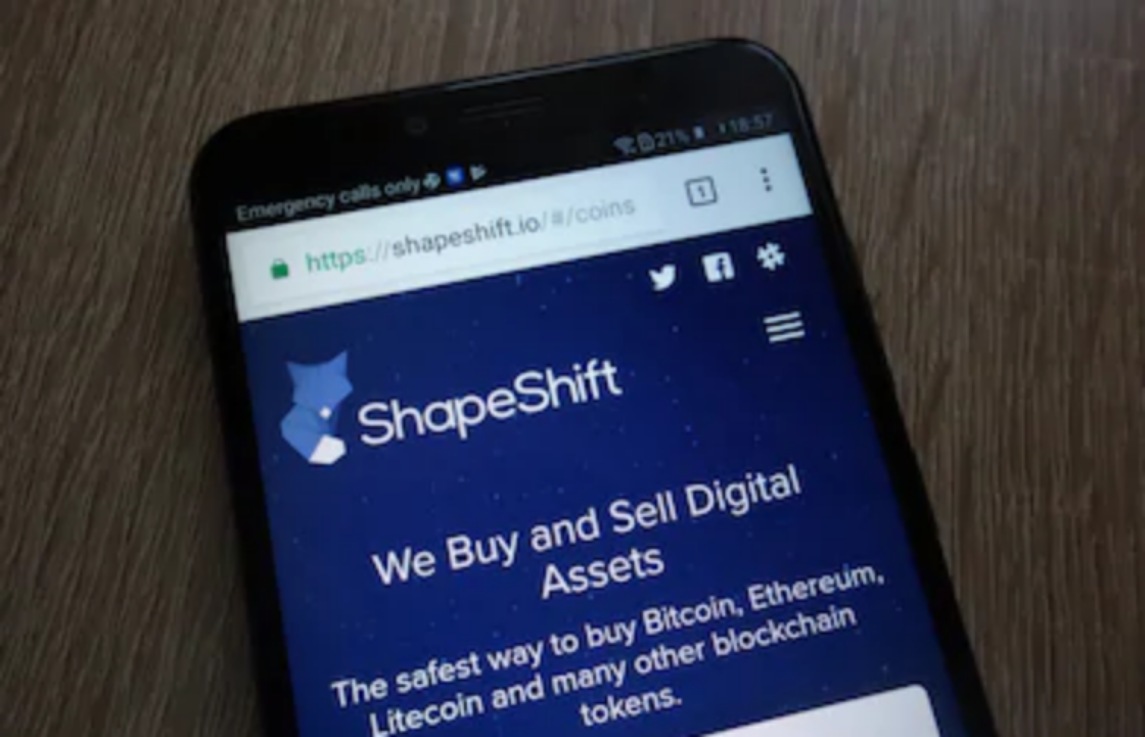 Bitcoin enjoyed a massive influx of investors as it rides on several factors that were threatening to put several economies in jeopardy. Ranging from the coronavirus pandemic induced inflation to other noticeable factors, investors upon investors entered into the Bitcoin space for the first time since its inception.

While 2020 was a year that showed a lot of promise, this year has started on a bright note for the crypto industry. Several entities, including Microstrategy, which left last year buying Bitcoin, purchased another handful of the assets earlier last month. Microstrategy also conducted its first-ever conference, which is titled the Bitcoin playbook.

Institutional investors trooped into Bitcoin and crypto in 2020

In the conference that took place, Microstrategy touched on several key aspects of dealing with digital assets, such as regulations and the likes. If the firm held, thousands of investors and would-be investors and traders were all in attendance. As if Bitcoin didn’t get enough in January, Tesla less the headline in February as the car making company purchased the leading digital asset worth around $1.5 billion.

Bitcoin also reacted to the high-value purchase as the digital asset saw a massive price surge that took it to another all-time high record. In their statement, Tesla noted that they chose to buy Bitcoins because the asset was proving to be the best in terms of investment. The firm said that they could not figure out another investment that could bring in the same profits that Bitcoin will bring in.

Looking at where Bitcoin would go from here, Erik Vorhees, a crypto analyst, answers this question and more in an interview that he granted. In the interview with cryptonites, he talked about various things ranging from where Bitcoin is expected to go in the coming month, the figure it would touch at the end of the year.

Erik Vorhees says he is a huge fan of Gold

In the interview, Erik chided several governments worldwide for their actions that have led to the drastic fall in the value of their respective currencies. He noted that most of them took rash actions towards the beginning of the year, which led to drastic consequences on their economies and the value of their currencies.

He notes that the government’s actions are seeing Bitcoin take over in making transactions even though it is happening at a very slowed pace. In his concept about how currencies have fallen, Erik mentioned that Bitcoin taking over would be a huge relief for normal people. Talking about how he has been able to see the extent of damage done to currencies, he notes that he has always watched Peter Schiff’s interview.

Peter Schiff gained prominence in the financial market after he showed an aversion to crypto and what it stands for. Peter Schiff is a good bug and has never wasted any time to show that he stands against crypto and for Gold. Erik says that even though he didn’t entirely hate crypto, he is a huge fan of Gold, like Peter Schiff.