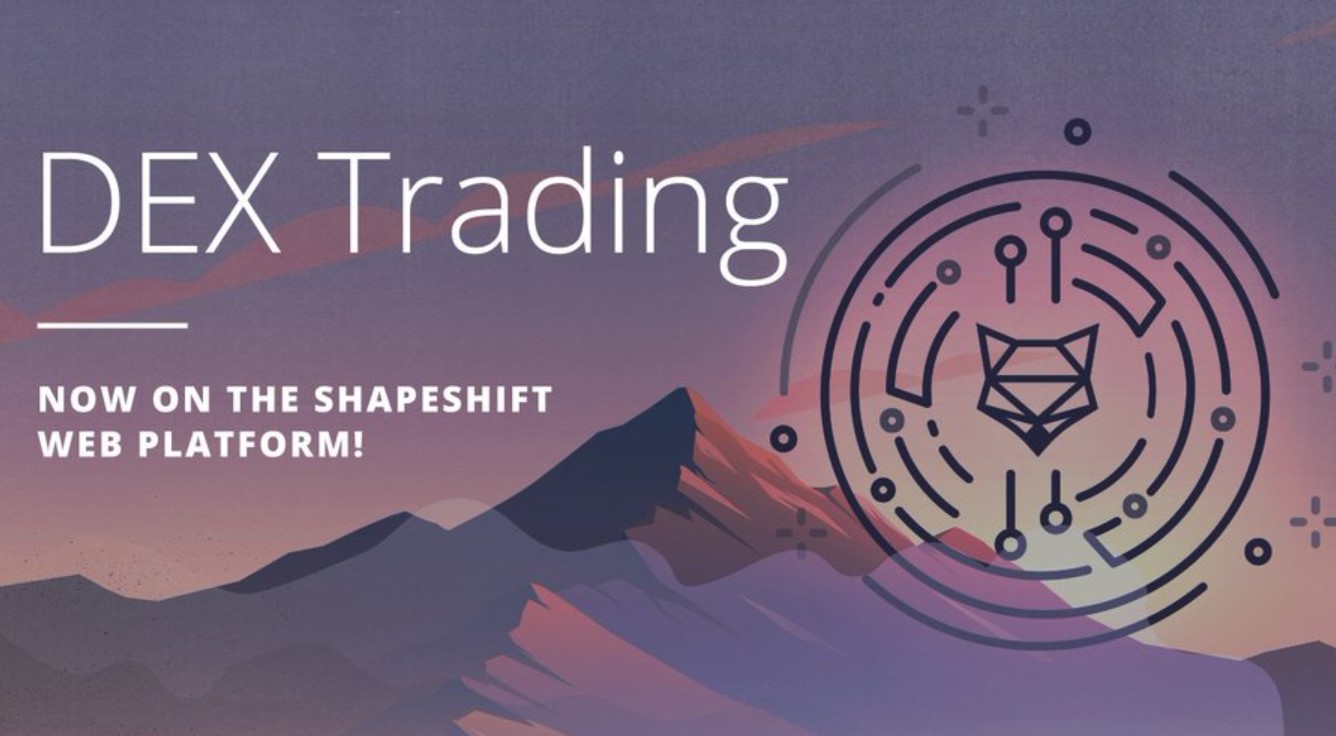 ShapeShift, in light of expanding its reach, has now partnered up with THORChain to enable crypto trading and full support for the RUNE token in its system.

On the 13th of April, an official announcement by the exchange company stated that its system now fully supports trading of the newly launched RUNE Token from THORChain, which has already started to gain popularity in the crypto space. The integration will also let users exchange Bitcoin using Ethereum and Litecoin. This partnership is unique in terms of its functionality and has paved the way for ShapeShift to enable exchanging of cryptos without the use of any complex traversal tech.

A recent tweet from ShapeShift expressed positive views about the integration with THORChain, while also revealing that it has decided to introduce its DEX on its web platform as well.

ShapeShift’s own FOX token also got a record-breaking 45% increase in value, now standing yet again at a high of $1.30. The exchange has grown so much that in a span of just a month, the company managed to gain 180% in value, setting a record for itself, reaching an all-time high of $1.60 at the start of April.

Alongside ShapeShift, the RUNE token from THORChain also showed a tremendous increase in value, gaining a staggering 19%, reaching a record high of $14.60.

The platform is looking to reach more arms as it also just launched its own multi-chain chaos net platform after receiving a plethora of positive response from the community, including the CEO of ShapeShift Exchange, Erik Voorhees.

Just prior to the release of the new platform on THORChain, Erik expressed his views about the situation, stating that this has been one of the unique launches in a while, which will prove to be one of the best in the market. Adding to that, Erik also said that this new technology has great power and will be beneficial for both sides as it provides yet another easy way for traders to accomplish their desires.

The RUNE token is generally utilized as collateral, meaning that the RUNE token will act as a middleman between a trade of Bitcoin and Ethereum, without the user ever noticing the activity happening behind the scenes.