A crypto coin is a digital currency created and controlled by special encryption techniques called cryptography. Cryptocurrency first burst on the scene with the advent of Bitcoin in 2009. Although Bitcoin gained ground in the following years, it attracted significant media and investor attention in 2013 when its value jumped to $266 after improving 10 fold in the previous two months. This huge success of Bitcoin spawned hundreds of other altcoins. So, the future of cryptocurrencies is associated with Bitcoin: If it gains ground in the following weeks, people will start believing in cryptocurrencies once again. So, it’s safe to say that it’s only Bitcoin that will decide the fate of cryptocurrencies. 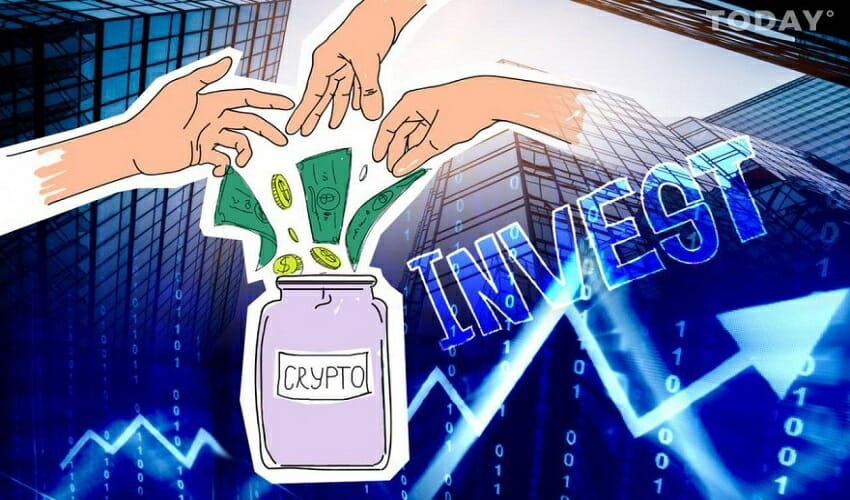 However the following cryptocurrencies are the best ones for your investment if you’re looking to double your money.

Litecoin – Litecoin is considered as Bitcoin’s biggest competitor at present, and it’s designed for simplifying smaller transactions faster. Litecoins doesn’t require you to invest in heavy, powerful computers to initiate its mining process: Instead, they can be mined by a simple desktop computer.

Ripple – Launched by OpenCoin, Ripple is both a payment system and digital currency. It’s denoted by XRP. Its payment mechanism allows for you to transfer funds in any currency to another user on the network in a matter of few seconds. It’s way better than Bitcoin transactions that can take anywhere between 10 minutes and 15 minutes to confirm.

Huobi And Astropay Partner Up For Offering Crypto Payments In Latam

Philippine Island To Become Bitcoin Haven Thanks To Wallet Provider

USDC First Stablecoin To Be Listed On Robinhood’s Trading Platform