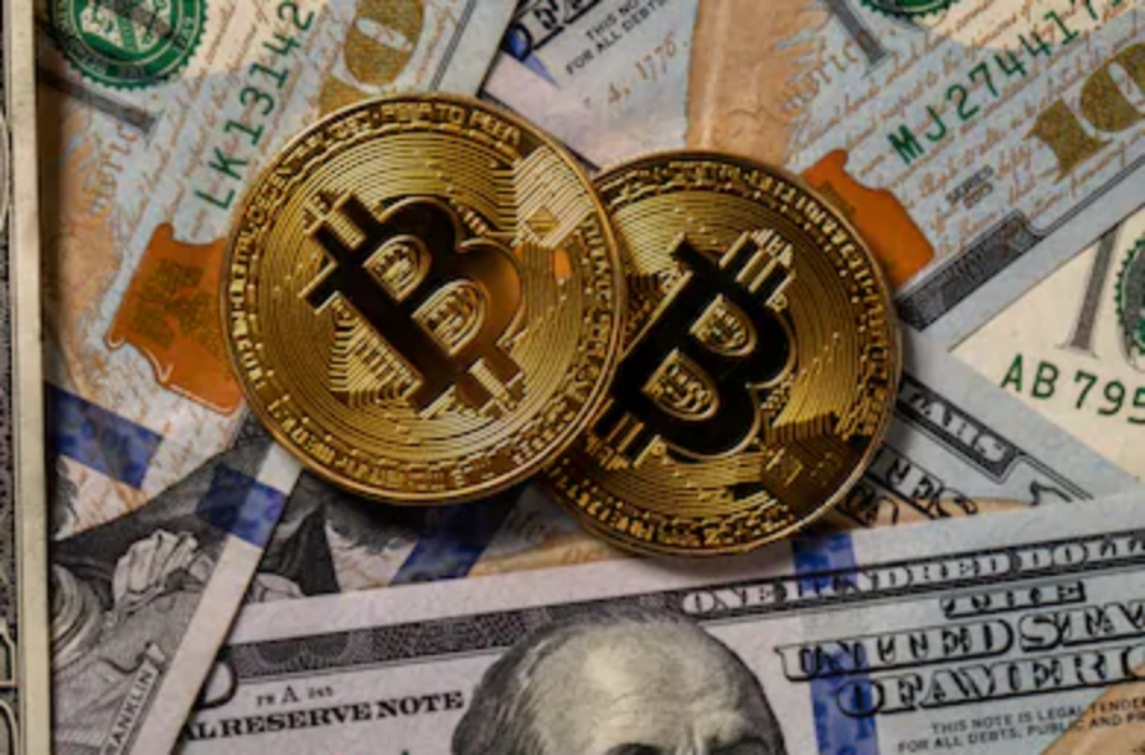 News coming out from the crypto space this month, particularly this week, has revealed that Bitcoin, alongside other altcoins at the moment, has reached record breaking heights. While Ethereum just recently announced that it had hit the $600 mark for the first time, BTC, on the other hand, is hovering around an all-time high of $19,200, and analysts project that it may close the year on the $20,000 price. A look at gold’s performance shows that reverse is the case as its price has witnessed a decline of 8% in the same period where bitcoin has enjoyed at least a 24% gain.

The question investors at large have been asking is why gold is declining. Firstly, analysts believe this decline results from US stocks rising due to the prospect of covid-19 vaccine distribution in 2021. This is forcing investors to reconsider investment options in 2021. Coincidentally, it has been observed that gold only performs when the stocks are down. Analysts also argue that gold investors are touting new assets like BTC as options due to the current inflation rate and the rising prices.

Investors believe that BTC will provide them with massive long-term gains compared to gold. So high-net-worth investors and billionaires feel that BTC, in the long run, will provide value for money. Billionaire investor, Stanley Druckenmiller who recently made a foray into the BTC market, has said investors would choose BTC over gold because it has a “thinner” market. Investors do not need to hold it in large amounts to obtain decent exposure. He further stressed that the BTC has a lot of attraction as a store of value to all generations involved.

Gold currently boasts a market capitalization of about $9 trillion compared to BTC’s over $200 billion market cap. Investors and analysts at large believe that it will only a matter of time before BTC will close its gap on gold. Billionaire investor and CEO of Gemini, a crypto exchange firm, Tyler Winklevoss, believes that with the impact BTC has made in less than a decade if it continues on this part, it will grow bigger than the gold market by a multiple of 45times. It is with this analogy in mind that investors feel like BTC is gradually becoming the digital gold and hence the high demand for BTC.

In the last week, CEO of Berkshire Hathaway’s and Billionaire investor Warren Buffet was reported to have sold off about 40% of his gold investments. What is shocking to note is that he sold them barely one year after his investment in the precious metals. It is believed that he did this to avert a massive loss on the investment.

Analysts also reported that investors might continue to follow Buffet’s path, considering that the “wolf of Omaha” is an admirer of long-time investments and questions to arise as he pulled out 40% of his investment. The recent decline in gold might continue to worry investors, at least for now, considering that BTC is projected to hit peak heights before the end of the year. We might see a surge in gold before the year ends but let’s see how events unfold.