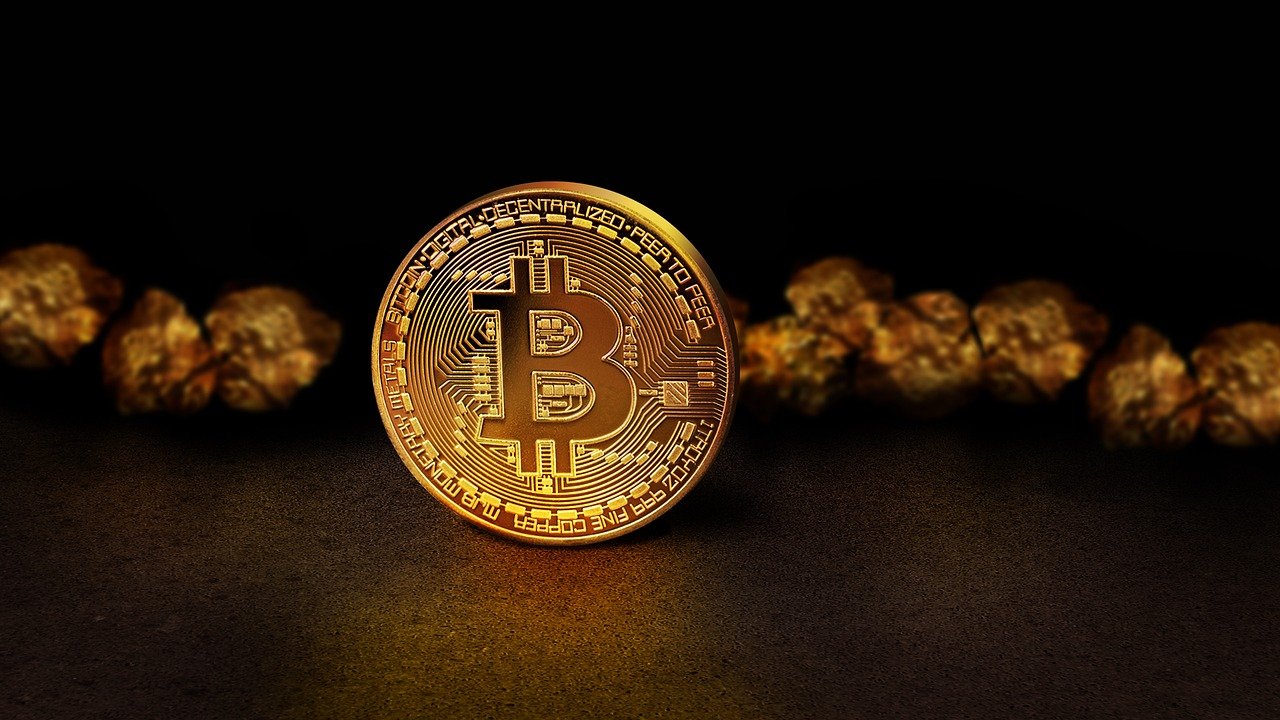 The demand for Cryptocurrency-bound Exchange-traded funds (ETFs), a special kind of trade product that allows investors to monitor another asset without investing or owning it, continues to be high. Canada has become the first country to license crypto investment firms to own ETFs, with three new Bitcoin ETFs launching last month. However, due to the craze which the new Bitcoin ETFs have been met with, Crypto investments firms have started submitting license approvals to the U.S Securities and Exchange Commission to trade Bitcoin ETFs in the country. The latest to apply for a license is Anthony Sacramucci’s SkyBridge Capital, which has confirmed that they have submitted a Bitcoin ETF license request.

Scaramucci is optimistic about a license

Unfortunately, the U.S SEC has not approved any Bitcoin ETF license before this time due to a few conditions around the cryptocurrency market. However, Anthony Sacramucci, CEO of SkyBridge Capital, is optimistic that the new Bitcoin ETF will get approval from the SEC. Scaramucci believes that the ETFs’ success in Canada will likely change the stance of the financial regulators concerning Bitcoin ETFs. In his interview with the press, the Business Executive believes that 2021 is the year Crypto ETFs will blow up as demands continue to be high.

SkyBridge following the steps of VanEck

Despite the filing of SkyBridge for a Bitcoin ETF license, a top figure at the firm believed that this new development was impossible in January. Brett Messing, the company’s COO, told the press in January that he thinks that SkyBridge launching a Bitcoin ETF will leave the company in an undesirable position. His reasons then were based on funding, something he believes the company will be hard to get if it ever contemplates the idea of a Bitcoin ETF at the time. However, it seems that everyone at SkyBridge now sees the possibility of a Bitcoin ETF, as there seems to be brewed optimism around the firm for an ETF.

It is also worthy to note that SkyBridge has now followed in the footsteps of VanEck, whom the SEC confirmed to have received their application for a Bitcoin ETF. In the SEC’s response to VanEck, the financial regulators confirmed that, like every other license approval, it would take them 45days to evaluate the application of VanEck and make a decision properly. The SEC confirmed that if a decision is not reached at the said time, it will extend it to another 240 days, under the law. However, the American crypto community is widely anticipating the launching of a Bitcoin ETF, as many believe that it will further take the market’s fortunes to a greater height in the country.