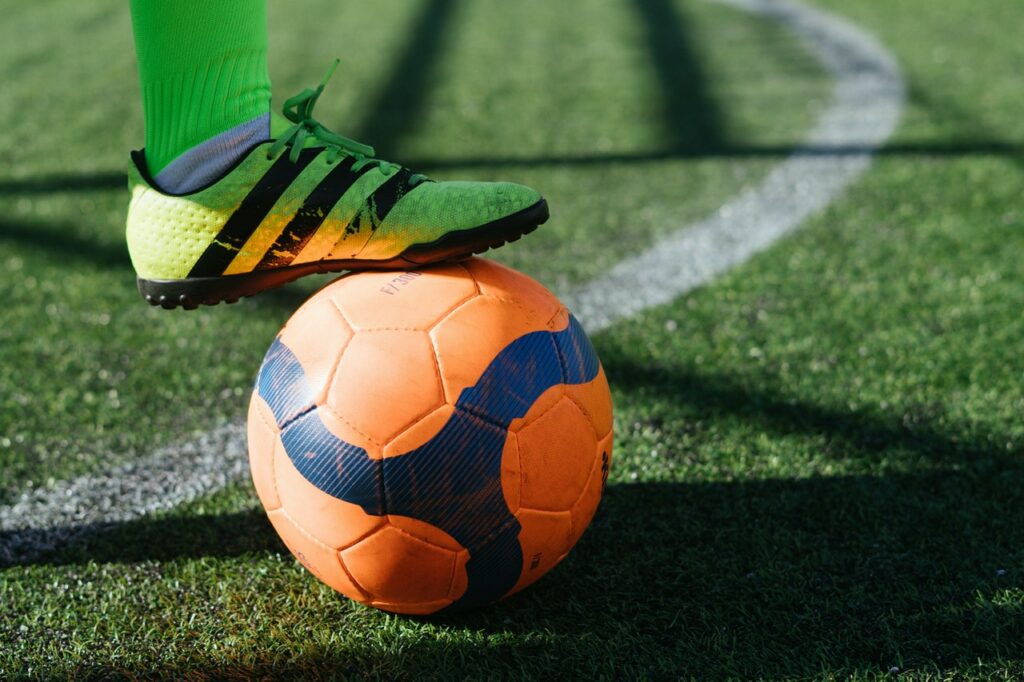 The Crypto trend is entering multiple fields simultaneously. It is also now moving actively into the world of international soccer as well. Past week AC Milan, one of the soccer clubs from Italy, had signed a deal with leading crypto derivative, Bitmex. The team players and members from AC Milan will be wearing clothing on which the official logo of Bitmex will be imprinted.

As per the deal, the members and players of the team will be wearing clothing with Dogecoin’s logo imprinted on them for the whole season. Earlier, the team had represented Bitcoin’s logo on their clothing for the season 2020-21. The present deal too is for the entire season i.e. 2021-22. Watford Football Club is a member of the English Premier League which is usually referred to as “EPL”.

It was duly announced by Watford Football Club that for the whole new season of 2021-22, the players will represent the logo of “Dogecoin”. The logo will be appearing on the sleeves of players’ and members’ jerseys, t-shirts, etc.

It was reported that the deal was struck with the collaboration of Stake.com, which is the exclusive sponsor of players’/members’ shirts. However, the earlier deal with Bitcoin is still continuing and the agreement thereof hasn’t been terminated yet. But the Club has revealed that the agreement will be terminated at the expiry of its period.

There was a soccer match held on the 14th of August, 2021 under the English Premier league played by Watford Football Club. During the match, all the players of the Club were wearing shirts where the logo of “Dogecoin” could be seen with a naked eye. This is for the very first time that the Club will be representing the meme-coin. Earlier, Dogecoin never made its way into the soccer world.

Both Watford Football Club and Stake.com are year-old sponsor partners. The first deal between the two was reduced in writing in July 2021. It was told at that time that both have entered into a long-term relationship spreading over multiple years. Meanwhile, Stake.com claims that with the new agreement in place, its aims to become the lead sponsor of EPL’s shirts.