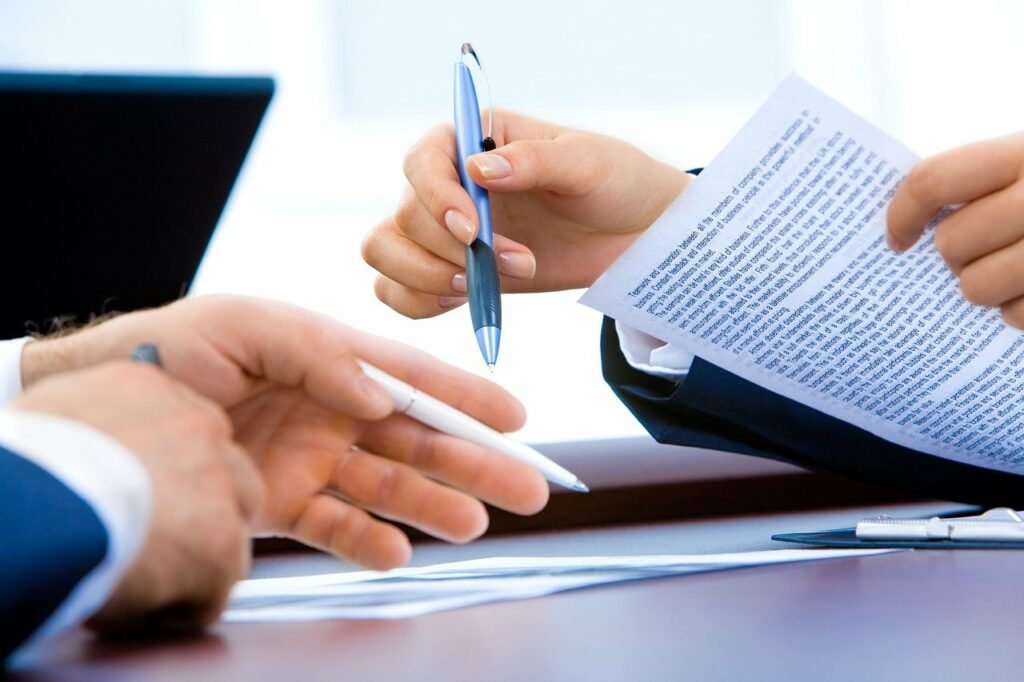 According to the statement from the DFS, the regulatory authority is the first of its kind in the United States that has come up with guidelines that all issuers of stablecoin in the state need to comply with. The agency has put forward several requirements and they pertain to a number of issues associated with these stablecoins, such as their attestation, redeem-ability as well as their reserves.

In addition, the issuer will also be required to distinguish their reserves from the company’s proprietary assets. These assets will also include any instruments that are issued by the US Treasury, or deposits that are made at state-chartered or federal institutions. Apart from that, the reserves of the stablecoin issuer will also be reviewed on a monthly basis. A certified public accountant will be responsible for conducting this review in order to confirm that the stablecoin remains backed.

Guidelines Only for DFS-Regulated Issuers

It is important to note that the guidelines mentioned above are not applicable to all stablecoin issuers in the state of New York. Instead, they are only meant for entities that are under the regulation of the DFS, along with trust charter holders. These include a number of entities, such as Gemini Trust Company, which has issued the Gemini dollar stablecoin (GUSD), Pax dollar’s (USDP) Paxos Trust Company, Binance US, which has issued Binance USD (BUSD) and the issuer of the Zytara Dollar (ZUSD) named GMO-Z.com Trust Company.

The rules will not be applicable to the other stablecoins that the DFS has listed. BitLicense is the term used to refer to the license issued by the regulatory authority. It is not easy to obtain this license and Eric Adams, the Mayor of New York, has spoken against the difficulties in obtaining it. When the BitLicense was introduced, a number of companies had announced that they would move from the state.

However, this does not seem to have deterred the DFS and the authority has stated that by the end of the year, it will expand its digital currency team to thrice its current size. In this way, it will be able to mitigate the delays in regulatory procedures and ensure that things continue to run smoothly.