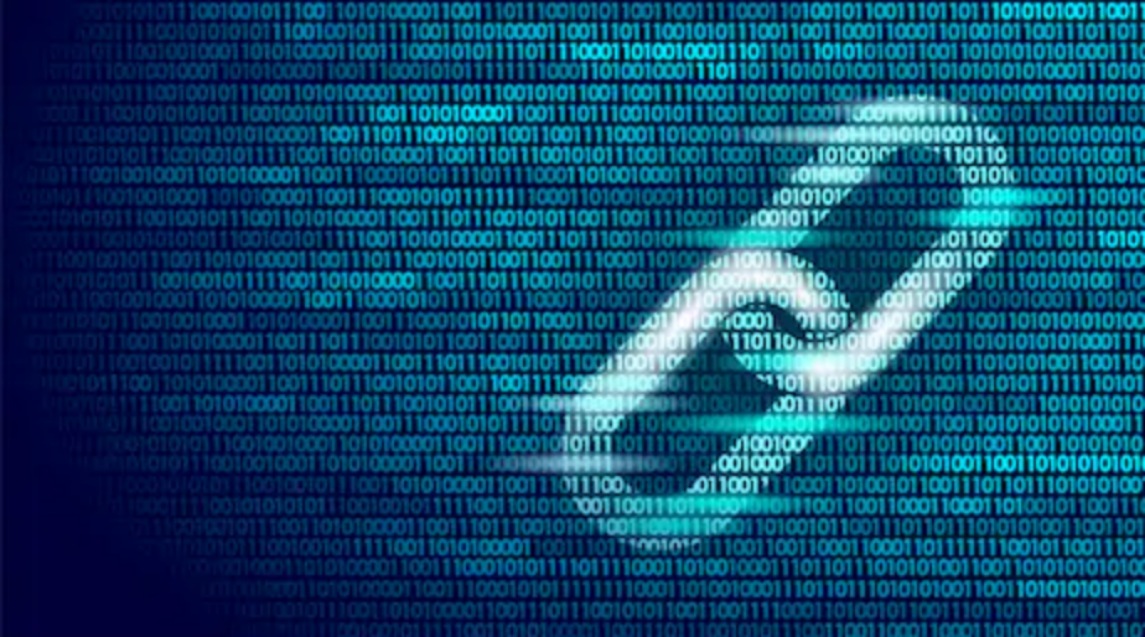 The partnership duo of Stellar Development Foundation (SDF) and Circle has made an announcement today of launching USDC stablecoinat Stellar’s network. The partnership claims its self-promoted coin to be the world’s 2nd largest stablecoin. Also tells that the stablecoin can be accessed simultaneously by any Stellar account holder through integrated digital wallets. The stablecoincan be traded and exchanged on multiple blockchain networks subject to certain conditions, says SDF.

It was announced a few hours back that USDC stablecoin has been launched at Stellar’s network. From now on any Stellar account holder can access USDC through integrated wallets namely StellarTerm, Lobstr, StellarX, StellarPort, and Solar. In addition, the users will be able to trade and/or exchange USDC at any blockchain system. However, the only condition is that the network should comprise of at least nine-thousand crypto-assets.

Furthermore, anyone having an account with Circle can avail of the facility of sending/receiving, redeeming or minting USDC by connecting Circle account with bank accounts.

Four months ago leading crypto exchange, Coinbase, along with SDF and Circle announced Stellar to be USDC’s official chain.

CEO of Circle, Jeremy Allaire, who is also Circle’s Chairman, shared his viewpoint of choosing Stellar for USDC’s expansion. He said that for years Stellar has been inculcating technologies within the global payment mechanism. He also said that Stellar’s network is rapidly increasing because of its leading technology and effective ecosystem.

Meanwhile, SDF’s CEO and ED, Denelle Dixon, commented that Stellar’s payment mechanism is in accordance with the prospects of Circle.

As per the latest data available at markets.Bitcoin.com, for the time being, XLM (i.e. Stellar’sstablecoin) is being traded on for US$ 0.3442. The data chart shows a further increase of about 1.66%. On the other hand, the second largest stablecoin – USDC, has been trading on for US$ 0.9992. However, the data chart indicates a possible low upto 0.17 for the rest of the day. Within the crypto sphere, both stablecoins have been placed at 11th and 12th positions respectively.

For quite some time SDF is undergoing significant changes in its existing system. At the start of 2021, the Ukrainian Government has also handpicked SDF for developing Ukraine’s very own CBDC. 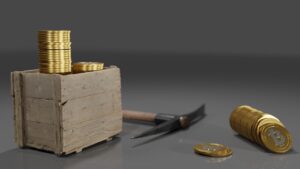