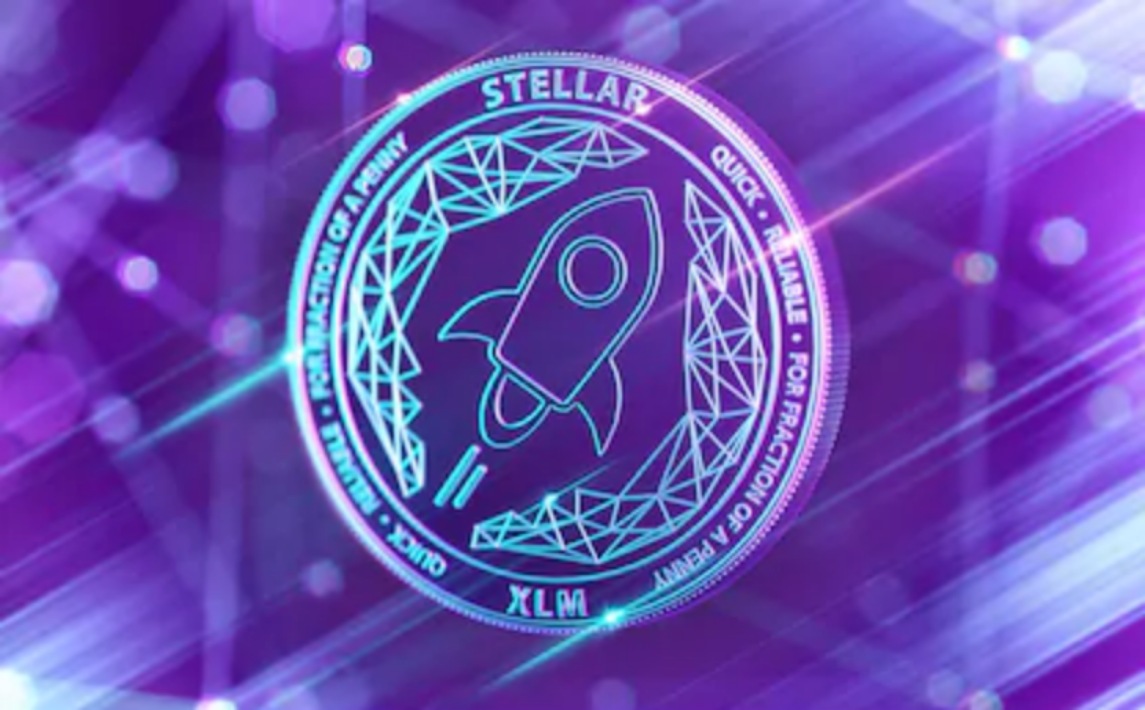 One known fact that we have come to realize is that making payments across countries using local cash can be very slow. Blockchain technology is now the go-to option to facilitate cash payments over a long distance, especially between two countries.

With Blockchain technology, the sender can rest assured of a fast, cheap, and secure transaction, and the sender will also be assured of swift payments up to minutes. Despite the mouth-watering features that blockchain technology provides us with, a known stumbling block that has reduced its patronage is the volatility that is associated with the digital assets used for transactions.

In this regard, Stellar has announced that it will collaborate to launch new stablecoins tied to two Latin American currencies. In its official statement, Stellar noted that it entered into the partnership with Settle Network to provide the ARST. This stablecoin is tied to the Argentine native currency and the BRLT, a stablecoin tied to the Brazilian native currency. Settle Network is known for its operations across the Latin America region.

The firm is regarded as one of the largest crypto exchange and cross border payments facilitator across the Latin American region. Stellar, on its part, is a famous blockchain platform that provides financial institutions with payments service.

The firm founded by Ripple’s previous co-founder, Jed McCaleb, will provide the infrastructure that will be used to facilitate payments for the stablecoins. Notably, the announcements were made at the Stellar Meridian conference, which took place on November 19. Coming along with the announcement of the stablecoins was heavy criticism from all and sundry. Most analysts and crypto enthusiasts were puzzled over creating a stablecoin of damaged currencies like the Peso and Real. Notably, the Peso and Reais have already lost about 30% and 20% of their value against the dollar, respectively.

However, analysts have explained that trading might be the main reason why they created the stablecoins. With the coins, users will have their funds on crypto exchanges and trade with them without exchanging it for another currency. This saves them stress, time, and allows them to trade freely without the need for conversion charges. Meanwhile, it looks like Settle Network wants users to use the stablecoins to facilitate payments only.

According to its statement, Settle Network wants its users to convert the Argentine Pesos to the Brazilian Reais with ease. “The new stablecoins will usher in a new world of possibilities to make international payments and payments across the border in a matter of seconds'” Settle Network said. Although Brazil and Argentina’s economies have taken a hit in recent years and have been worsened by the coronavirus pandemic, the move will also revitalize the country’s economies in the medium term.