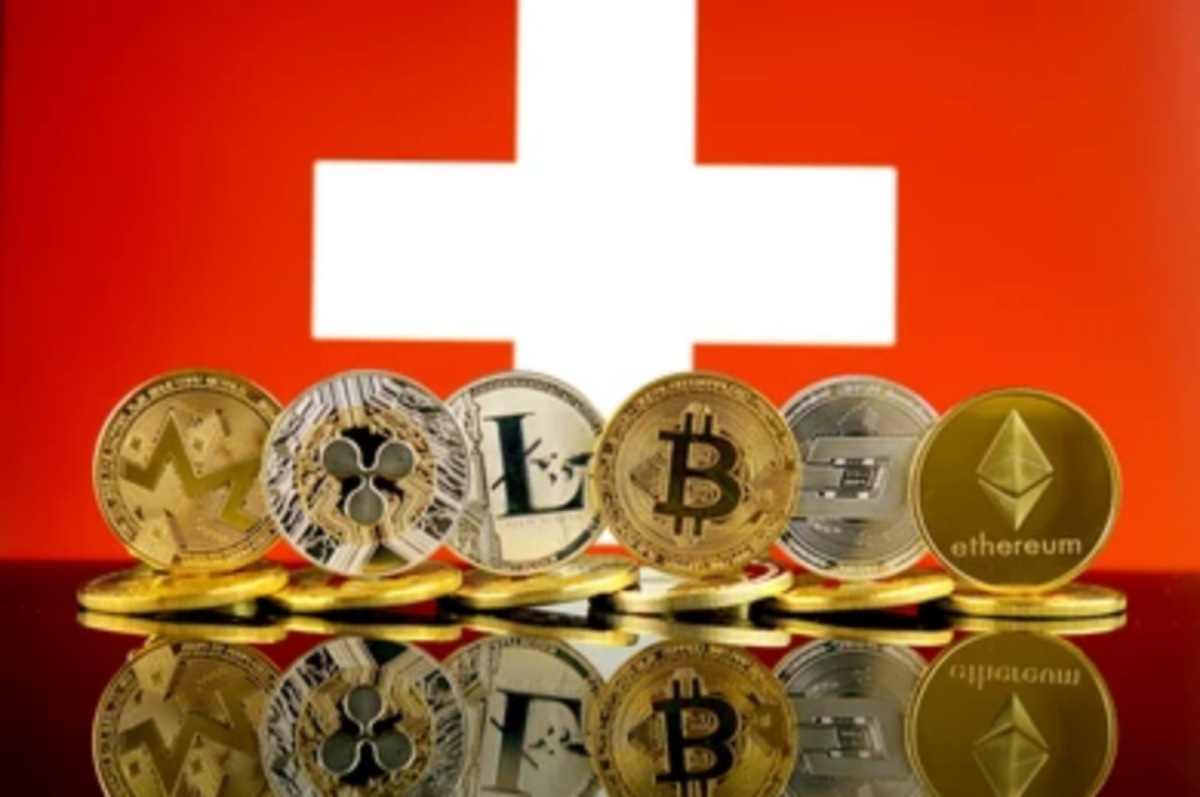 The global adoption of cryptocurrencies into the economies and systems of many traditional financial institutions, technology-driven firms, and nations, in general, continue to be on the rise. The reason behind this growing adoption is typically believed to be driven by the growth of the cryptocurrency market, considering that it has continued to add value to the lives of many investors who have committed to several crypto assets like Bitcoin and Ethereum. The latest news regarding the adoption of cryptocurrency is that Switzerland residents in the Canton of Zug can now pay taxes with Bitcoin and Ethereum.

The initial crypto tax payment project had initially kicked off late last year when Bitcoin Suisse had already started receiving the canton’s tax in cryptocurrency, converting them to swiss francs for them. Unfortunately, the initiative didn’t work out as planned due to many issues, including price volatility and a few other constrictions.

However, the canton of Zug and Bitcoin Suisse has now made history together, with Bitcoin Suisse becoming the first crypto exchange for collecting tax for any government body in the country and the canton of Zug becoming the first amongst all 26 cantons in Switzerland to receive tax in cryptocurrency. This is believed to be a step in the right direction for the European country’s cryptocurrency adoption.

Bitcoin Suisse ready to partner with other cantons in the country

Bitcoin Suisse, who posted the information on their Twitter social media handle, explained that the citizens, after receiving their tax invoice, will notify the canton’s tax officials that they are paying with crypto. Therefore, they will scan a QR code sent to them via mail; after this process is done, the taxpayer automatically gets a payment confirmation and receipt sent to their email. The automated process of the new system also implies that the canton’s authorities also get notified immediately.

In their official Twitter post, Bitcoin Suisse expressed their delight in being the first ever to offer tax collection services for the canton of Zug. The Swiss crypto financial services provider also explained that, despite its being physically located in the canton of Zug, it is open to partnering with the other 25 cantons in the European country to facilitate tax payments with cryptocurrency. This is not the first time the canton of Zug had been open with its cryptocurrency adoption in other news. The canton was also the first in Switzerland to develop a technology that accepts payment for public services like transport and tour charges in 2016.