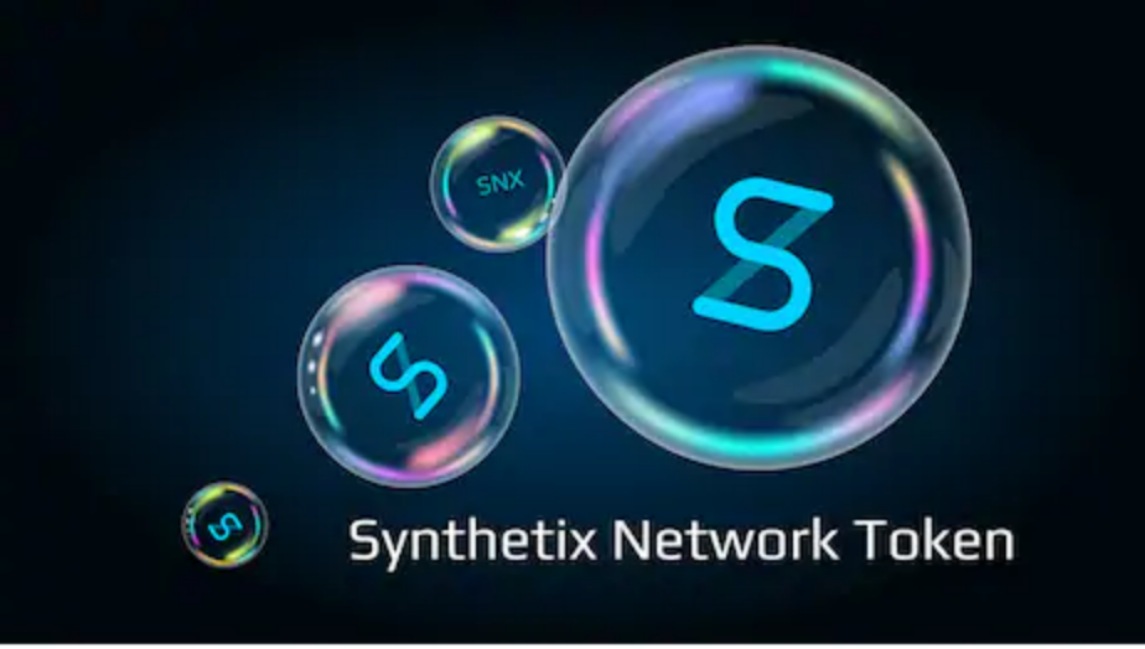 The recent rise in the price of the second digital currency, according to market cap, Ethereum, has brought massive profits to those in the DeFi community. The benefits have been leveraged upon by several Defi protocols, which have started to take advantage of the situation to implement the Layer 2 (L2) scaling solutions into their system.

Riding on the back of this recent success, Synthetix, a popular protocol in the DeFi space that allows users to hold synthetic assets, has said it will launch its new mainnet. With this recent development, the protocol plans to fully push the project into a broader scope, making it one of the latest protocols to debut the new protocol.

In an official statement released by Kain Warwick, the founder of the protocol, he mentioned that he believes that the current Layer 1 protocol’s recent challenges are making them consider creating Layer 2. The Layer 2 scaling solutions upgrade the existing Ethereum chain, as the protocol will provide effective high-speed service with low costs.

The increasing gas prices on Ethereum are also not helping, as it implies that the whales will dominate the decentralized finance market. In the post by Warwick, he explained that since last year September, Synthetix has been testing Layer 2 scaling with Optimistic Ethereum, an independent L2 technology provider. He also confirms that the DeFi protocol is now set to launch the Layer 2 staking upgrade known as Castor on January 14, 2021.

The layer 2 scaling, which had faced earlier delay since its proposed day, has also offered airdropped SNX tokens as incentives for those who participated on the testnet. The new layer 2 protocol, Castor, will include two smart contracts enabling deposits on Layer 1 and withdrawals on Layer 2 as part of the two primary changes in the first step to full Layer 2 integration.

SNX token gearing up for the new launch of the network

The price of SNX has gained massively as the network awaits the new protocol’s launch, which will arrive in Phases. SNX, which gained cumulatively about 600%, was one of the most performing tokens of 2020, and the token reached an all-time high of $16 this week. In Warwick’s post, he admitted to the Layer 2 protocol launching in 5 different phases.

Phase 0, the initial phase, is a one-way SNX bridge from Layer1 to Layer2. Phase 1, which, according to Warwick, will launch at least a month after phase 0, will induct the exchanging of stablecoin(sUSD) to other synthetic assets and Chainlink oracle support. The third phase, Phase 2, will be a two-way SNX bridge from Layer1 to Layer2. The details of the fourth and final phases are still yet unknown, but it is expected to synchronize both Layers of the network.