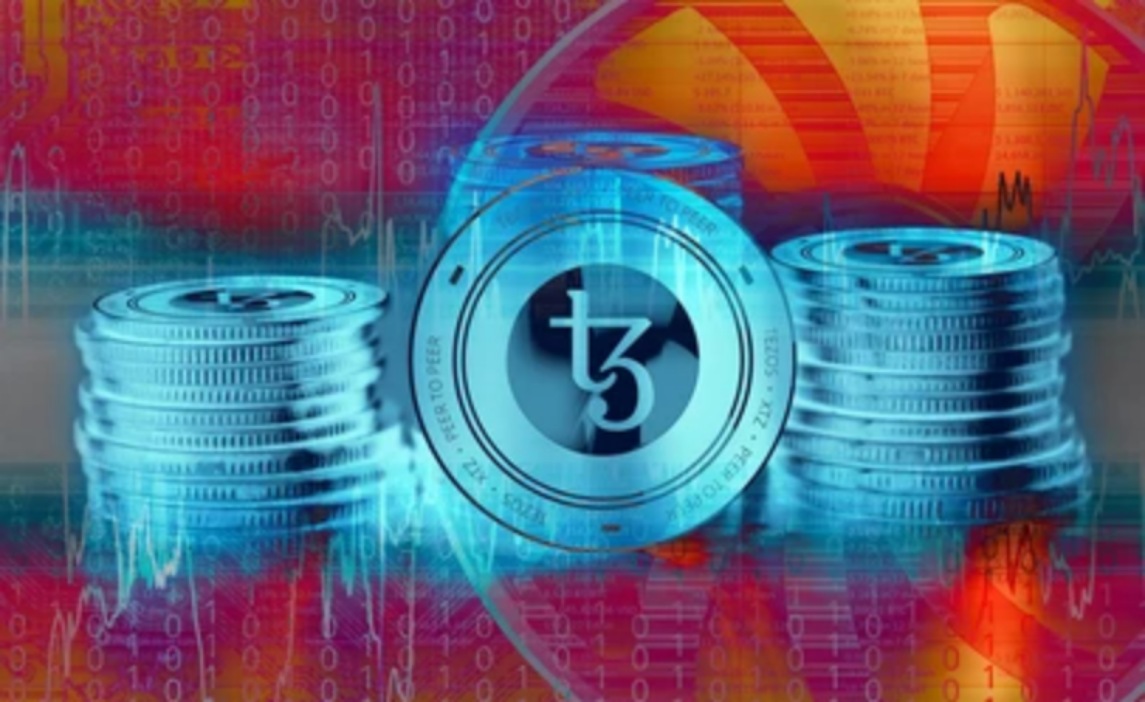 Tezos blockchain is set to receive a new corporate baker into its company after Taibah Valley declared its intention to accept the ecosystem as one of its ways of creating quality services and assistance to crypto enthusiasts. Taibah Valley, which is situated in Saudi Arabia, told reporters this week that it will partner with the Tezos blockchain and function as the ecosystem’s corporate baker, thereby becoming the first of its kind in the Middle East region of the country.

It is also believed that this move is born out of Taibah Valley’s desire to possess one of the largest blockchain communities capable of producing adequate services, help, advice, and financial aid to people who are very interested in knowing what the crypto space is all about.

Taibah Valley To Validate All Transactions

Having reached an agreement with the Tezos blockchain, Taibah Valley is now the fastest entity in the region to officially partake in the Tezos ecosystem as a baker. This means the company is now charged with verifying and validating all transactions before inserting them into the Tezos blockchain.

This deal promises to benefit both parties. Firstly, it will bring more fame, successes, and significance to the Saudi Arabia-based firm due to the landmark achievement of becoming the first company to reach such a feat in the country’s Middle East region. As for the Tezos system, the deal is set to reignite its decentralization prowess. It will equally ensure that its credibility is further boasted. In the same vein, this move will also convince many other firms or institutions in the same region to make similar decisions.

A win-win collaboration for both parties

Speaking to newsmen after the deal, Raghad Abdulghani, who serves as Technical Specialist at Taibah Valley, said that becoming a Tezos blockchain baker will boost their hopes of assisting the public gain more understanding about digital assets and how the crypto industry works.

This will give them the template to attract more crypto investors because they are more than willing to educate the populates on why it’s crucial to be a core member of the crypto space in this time and advanced age. He also disclosed that baking would further strengthen Tezos’s credibility and equally helps in creating a very bright future for the blockchain.

As stated by the Taibah Valley’s representative, Tezos’s Waleed Rassuli described the association with Taibah Valley as a partnership that would pave the way for more decentralized adoption of blockchain technologies in the country. Despite the surge in the number of corporate bakers partnering with the Tezos ecosystem, Rassuli believes both companies largely and urgently need this collaboration because it will boost local blockchain projects and open the floodgates of more investors from the region.

Meanwhile, the deal is expected to have major positive impacts on the financial and economic development of the country as it will result in higher use of the digital asset meaning both investors and the government— who are reportedly set to impose a tax on the country’s cryptocurrency sector— are going to benefit from it.