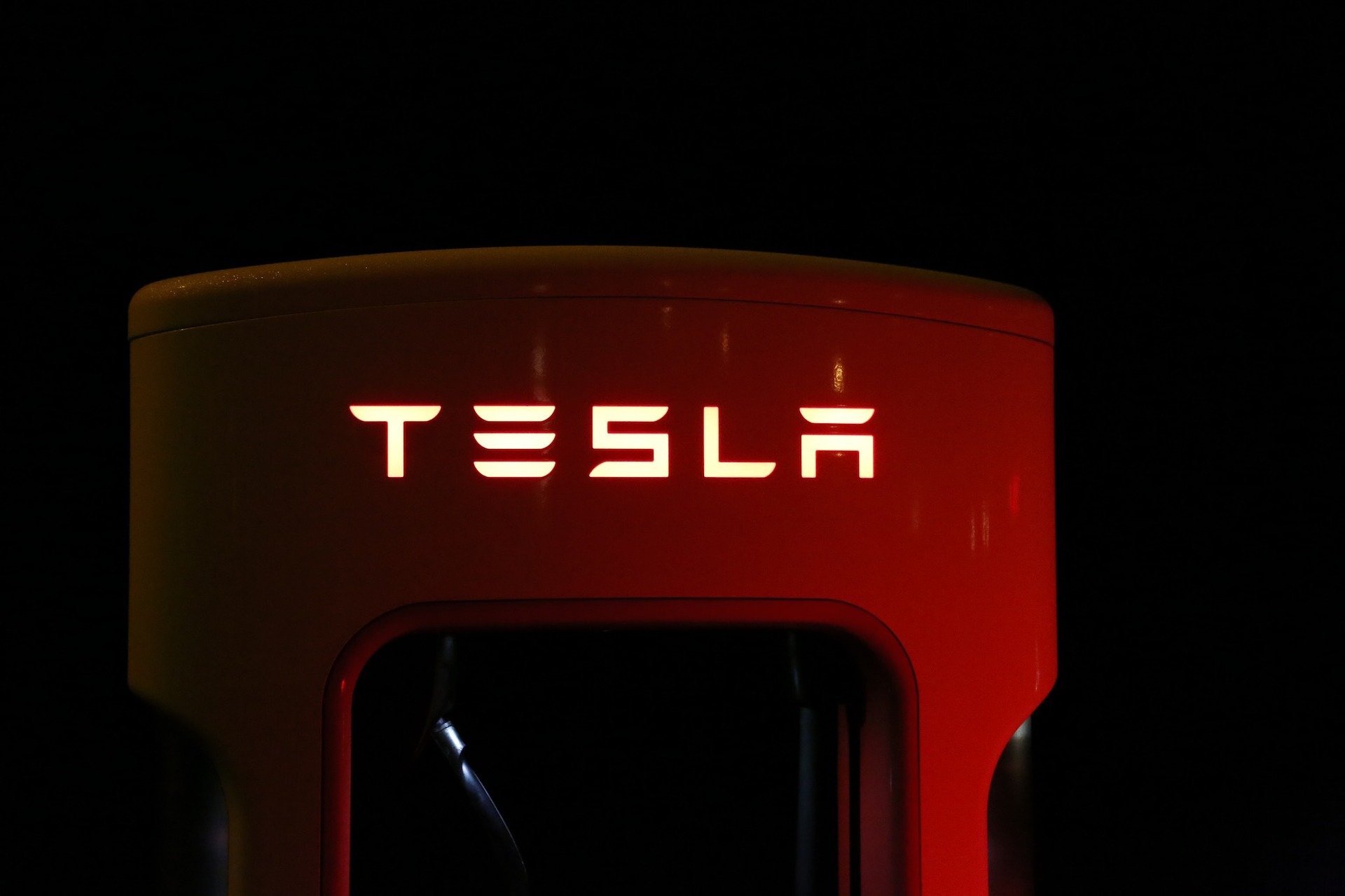 Tesla Inc. kept its promise of integrating crypto as an accepted mode of payment.

In early this month, Tesla Inc. had announced soon after its 1.5 Billion dollar investment that it will be integrating crypto. It was announced that soon the company will be accepting crypto as payment towards its sales invoices. Those of Tesla’s customers who wish to pay through crypto would be facilitated by the company. Now the company has officially incorporated crypto as an accepted mode of payment. However, the facility of paying through crypto will only be available to customers who are based in the US only. The rest of the company’s customers would be required to pay other than crypto as usual.

But what became most prominent was that soon after Tesla’s official announcement, the value of Bitcoin reached above US$ 57,000. The announcement was made public by none other than Tesla’s “Technoking”, Mr. Elon Musk. Musk informed on Wednesday, March 24, that the vendors as well as the individual customers can pay either through cash or crypto.

Yet the odds were not in favor of the coin as it failed to keep the momentum and the value started to go down gradually. At present moment Bitcoin is being traded on for US$ 52,433 and a further slump is expected according to CoinDesk’s crypto chart index.

The last great surge that occurred to Bitcoin was in the month of February and the reason was US$ 1.5 Billion investment from Tesla.

According to crypto analysts and experts, the Wednesday slump could be because of several reasons. One of the reasons they discussed was that traders might be wrapping up their positions prior to reaching of option market’s end date. Ashish Singhal, CEO of CoinSwitch Kuber, informed that the end date will reach on the coming Friday i.e. 26th March, 2021.

Although, Tesla’s integration of crypto was expected to be a Bullish indicator, however, it really did not help Bitcoin permanently. However, there are still some Bullish indicators that are expected to take place in the near future. Usually, it is believed in normality that at the end of each quarter the values of crypto fall down. But with the start of the next quarter, crypto comes back with refreshed boost. In addition, most of the companies wait till the end of each quarter before making any prominent move.

In view of this it is expected that with the start of a new quarter, more investment will be brought into Bitcoin by institutions.