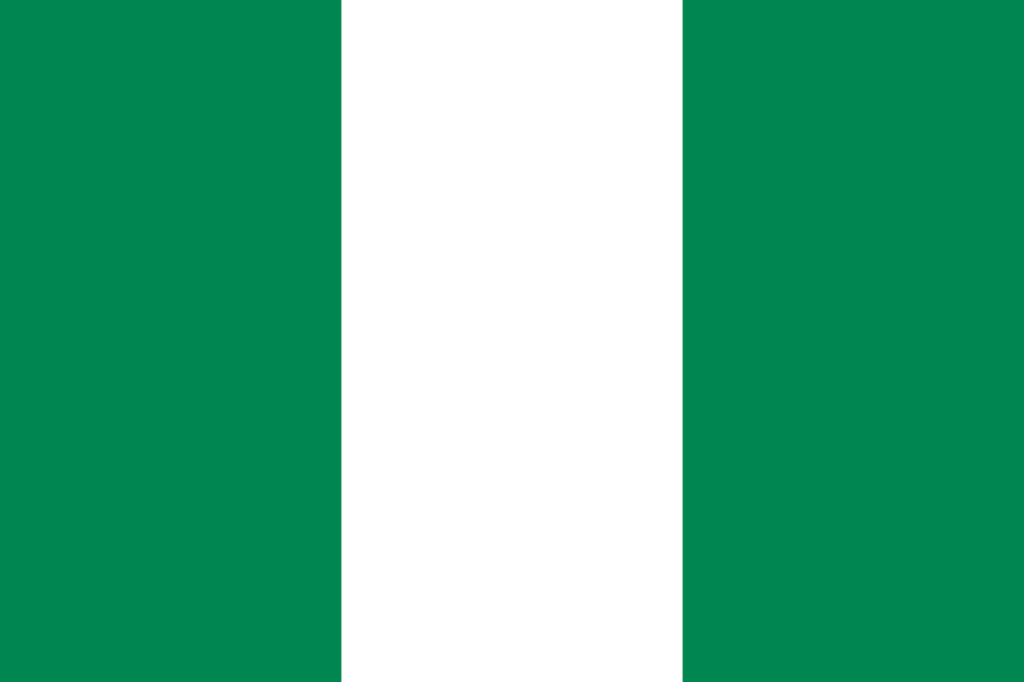 It’s been almost half a year since the Nigeria’s central bank ordered banks to no longer serve customers with crypto assets. This measure has removed crypto businesses from the banking ecosystem. However, it has caused a rise in peer-to-peer trading. This move means increasing activity in the black market.

Reports indicate that Nigeria holds an impressive position as Africa’s biggest crypto market. As a way to curb crypto transactions, the country’s central bank contested regular arguments against digital assets. Now, it is offering routine assurances that soon, the country will have its own digital currency. Naijacrypto is a Nigerian crypto exchange, co-founded by Chiagozie Iwu. As the CEO of the exchange, he explains that the central bank’s actions is pushing crypto enthusiasts towards the black market.

According to him, the CBN directive prevented banks from collaborating with crypto companies. Initially, it led to crypto holders’ accounts closing, which led them to move their funds elsewhere. His firm suspended fiat deposits but kept withdrawals open so customers could withdraw without a panic. While it caused reserves to diminish, it maintained confidence. Meanwhile, foreign exchanges stopped deposits and withdrawals. This resulted in crypto prices rising against the naira.

He was also asked about the CBN starting a pilot program to test the country’s own digital currency. He said that it wouldn’t be very different from what banks already do when it comes to online banking. He stated that electronic transactions aren’t different from CBDC. So in his opinion, there’s no extra growth in terms of financial inclusivity.

He explained further that the CBDC isn’t on a blockchain, which implies that it’s regulated and centralized. The lack of decentralization makes it unappealing for crypto enthusiasts, who are against government intervention. Consequently, the digital currency industry faces a net effect of zero.

He was asked about CBN’s reason for trying to ban crypto: the various claims of crypto scams, and how supporters can do something about it. He explained that crypto scams can be avoided if the government implemented proper regulatory control. He criticized them banning crypto exchanges rather than implementing a framework to regulate exchanges. Centralized exchanges implement tools to determine dangerous transactions and blacklisted wallets.

It will prove beneficial to work with centralized exchanges. Similarly, the government needs to engage with the community to prevent such scams. Major stakeholders can help do this, but the government should listen to them and start investigating before the damage is done.