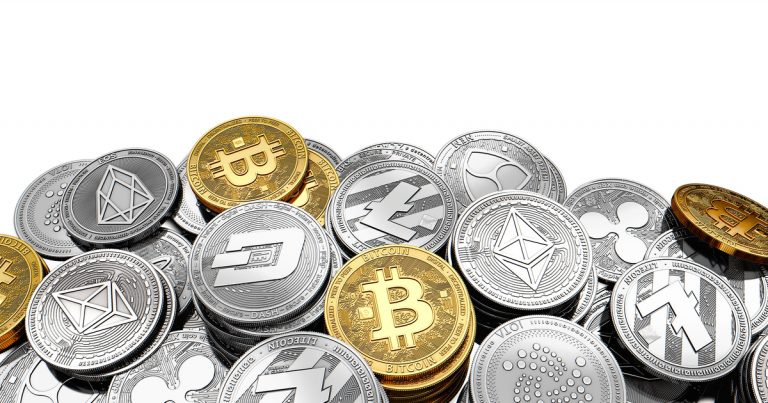 It is another mixed day for major cryptocurrencies. Bitcoin would have to move to the $40,000 support to stage a recovery from Thursday declines.

You will have to accept that BTC is highly volatile now due to the happenings in the crypto market. The virtual coin received high critics over the past week from countries such as China and influential individuals like Elon Musk.

A diverse start saw BTC declining to $37,221.0 intraday low before gaining. BTC has had challenges to achieve new highs since its record value back in April.

Bitcoin declined through its $37,807 major support zone before rising to $40,500.0 high afternoon intraday.

Despite failing to hit its first resistance at $40,840, Bitcoin declined to sub-39,000 and eventually in the red zone.

The world’s best virtual coin failed to achieve a short-term bullish attitude, even after declining to the $30,000 sub levels. Bitcoin may require a continued decline through the $27,237 from a 62% Fibonacci retracement for a short-term bearish move.

Thursday was a mixed day for the rest of the markets.

Crypto.com coin rose by 4.21% to resist the trend.

Keep in mind that the entire crypto market cap decreased to a $1,369 billion low on Monday before recovering to a $1,786 billion high on Wednesday. While publishing this content, the total crypto market capitalization stands at $1,681 billion.

The rest of crypto had a bullish attitude, LTC increasing by 1.70%.