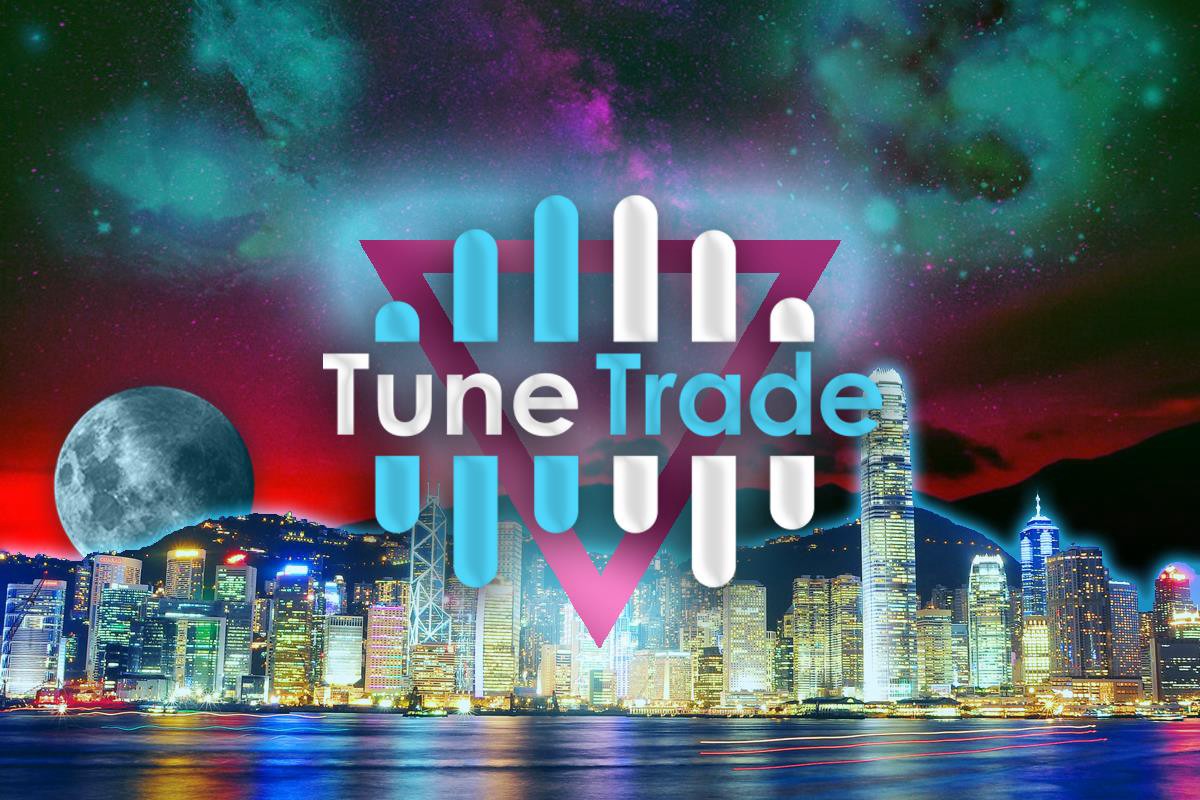 TuneTrade is an easy to use crypto platform designed by inventors for inventors, influencers, and music artists to enter the crypto arena. It can be used by anyone in the world to entice people to get into the crypto world. With this platform, anyone can create their own crypto coin, a real ERC20 crypto token fully regulated by the person who invented it.

The Latest Developments for TuneTrade Platform

The TuneTrade is gaining steam among crypto enthusiasts and investors, thanks to its unique concept. It won’t fall under ‘’exaggeration’’ when we call it a ‘’highly anticipated’’ platform.  If you like many others have been following TuneTrade, the following are the latest developments for you:

You’d be surprised to know that over 60,000 people participated TuneTrade beta testing and the number of its fans and followers on social media sites is growing.

The TuneTrade Platfrom is almost complete and built without running an ICO or seeking funding from the public. So, the upcoming TuneTrade TXT isn’t an ICO. It will last only one hour a day, for only two days. The team behind TuneTrade greatly appreciates their followers and backers, and therefore, they are bringing a chance to their followers to acquire their tokens before the official launch.

Wondering Why TuneTrade is Getting Popular?

People around the crypto society are eagerly waiting to actually use TuneTrade to come up with their own crypto innovations. They expect TuneTrade to immediately become a vital player of crypto arena, as it resolves all the pertaining issues like a boss. You don’t need to rely on any third party platform, you get all-inclusive services and features under one roof to unleash your inner crypto beast. However, to turn your crypto dreams into reality, you’ll need to brush up on your basic coding knowledge such as variables, functions and standards. If you’re a novice, it’s important that you first brush up on your skills before starting your own crypto venture.

You don’t need to go through any tough process or training to start creating your own crypto coin. All you need is to fill out a simple form with specifics, the coin name, how many will ever be made, how many to mint now, etc. After you’ve filled out the form, you’re a couple of clicks away from creating your cryptocurrency. It’s super quick and easy, isn’t it?

If you want to own TXT Tokens in your wallet before their official launch, you need to stay alert to attend their one hour sale window starting on April 29 at 10:18 (UTC+8). The second session of their one-hour sale window will start at the same time next day, April 30.

Questions? Talk to the TuneTrade team on Discord.