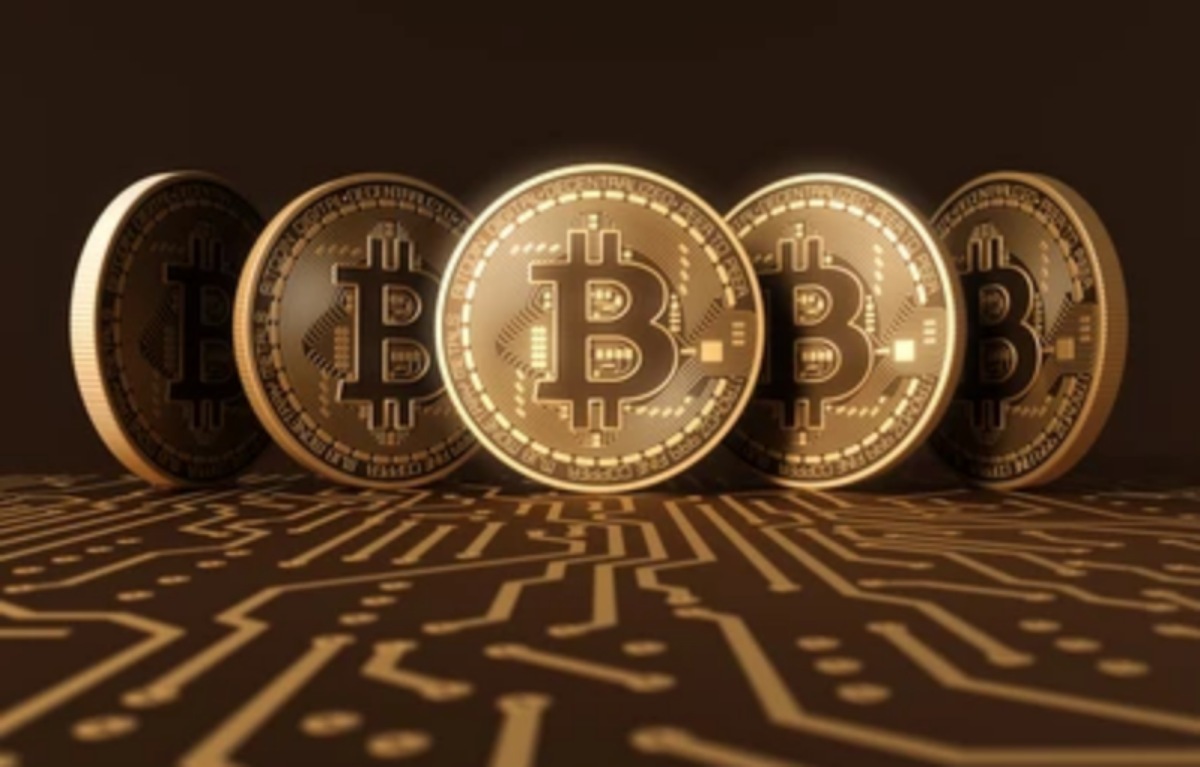 Taken by Sean Hannity at Fox News, Senator Ted Cruz talked about Bitcoin and said that investors are seeking shelter in Bitcoin because they know there is going to be an inflation crisis in the US very soon.

There is too much negative talk in the US with regard to Bitcoin. Most of the talk is coming from the politicians which include Senators as well as the ousted President of the United States, Donald Trump. In his own words, Trump stated last week that Bitcoin never ever appealed to him nor it convinced him to believe in it. He also said that all cryptocurrencies are tools for committing crimes, corrupt practices, and frauds. They need to be regulated and the regulation should be strict so that the USD can keep its integrity and supremacy.

Thereafter, it was Senator Elizabeth Warren who pursued Trump’s point of view regarding Bitcoin. She criticized Bitcoin for many things i.e. not environment friendly, high electricity consuming mining process, etc. According to Warren, the world does not require “so-called currencies” because there are already a lot and are not flawed. But before she concluded her criticism, she also targeted politicians of the Republican Party to say they are sitting idle and not doing much.

This then created the opportunity for other Senators to given their opinion regarding Bitcoin. The first one to take the opportunity was Senator Ted Cruz who was at Fox News when he talked about Bitcoin.

However, interestingly, the comments Cruz made were not negative in nature. In fact, they were supporting Bitcoin and cryptocurrencies.

Cruz said that because Americans are aware that the inflation crisis is right around the corner, therefore, they are seeking shelter in Bitcoin. The investors believe that during the time of crisis they would be required to hold enough cash to survive the crisis. This can only be done if they would keep their money safe in an asset that will not be affected by inflation. Since all of the traditional assets are prone to an economic crisis, therefore, putting money there will not serve the purpose. So the only choice would be to keep on investing in Bitcoin and hold them dormant for the long term, opined Cruz.

Cruz further said that the present Government’s foreign policies are unclear. However, what could be determined from the performance of the Biden Administration so far is that the US has divided the world into two units. In one unit there are friends of the US and in the other are enemies. Instead of facilitating US friends, Biden Administration is in fact weakening them continuously. In these circumstances, where would Americans go? Obviously, they would seek survival in crypto, said Cruz.