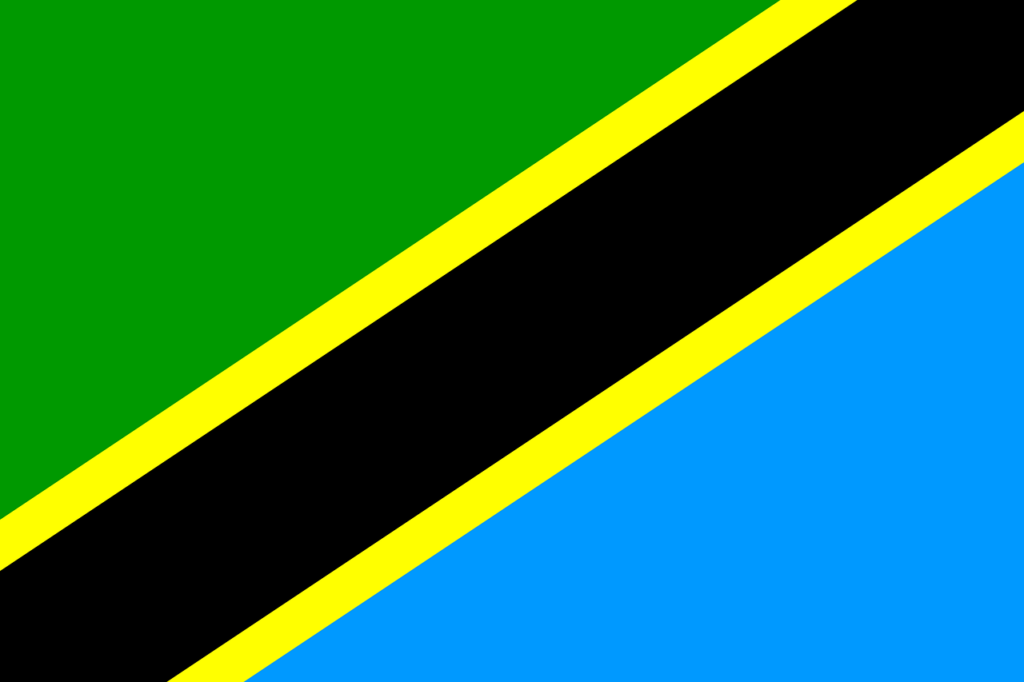 After years of being banned in Tanzania, cryptocurrencies may finally have a chance of restarting in the country. There are questions as to why the Bank of Tanzania has had a sudden change of mind about cryptocurrencies.

There are now reports that the Central Bank of Tanzania may be looking to issue new directives in regards to unbanning cryptocurrencies. The reports suggest that the bank has already begun its work on the directives and may soon have good news for the citizens of Tanzania.

She urged the regulators to look into the possibility of adopting Bitcoin (BTC), which is the largest cryptocurrency in the entire crypto-verse. She requested the regulatory body to keep itself up-to-date with time and technology that is constantly growing.

The comments she made about cryptocurrencies came after the remarks that had been passed by the president of El Salvador during the Bitcoin 2021 Conference in Miami.

Since then, the interest of many investors and businessmen has increased in the cryptocurrency industry. A new wave of high sentiments and trust around cryptocurrencies has been observed all over Latin America. There are high chances that the people in Tanzania may again have the opportunity to invest in cryptocurrencies.