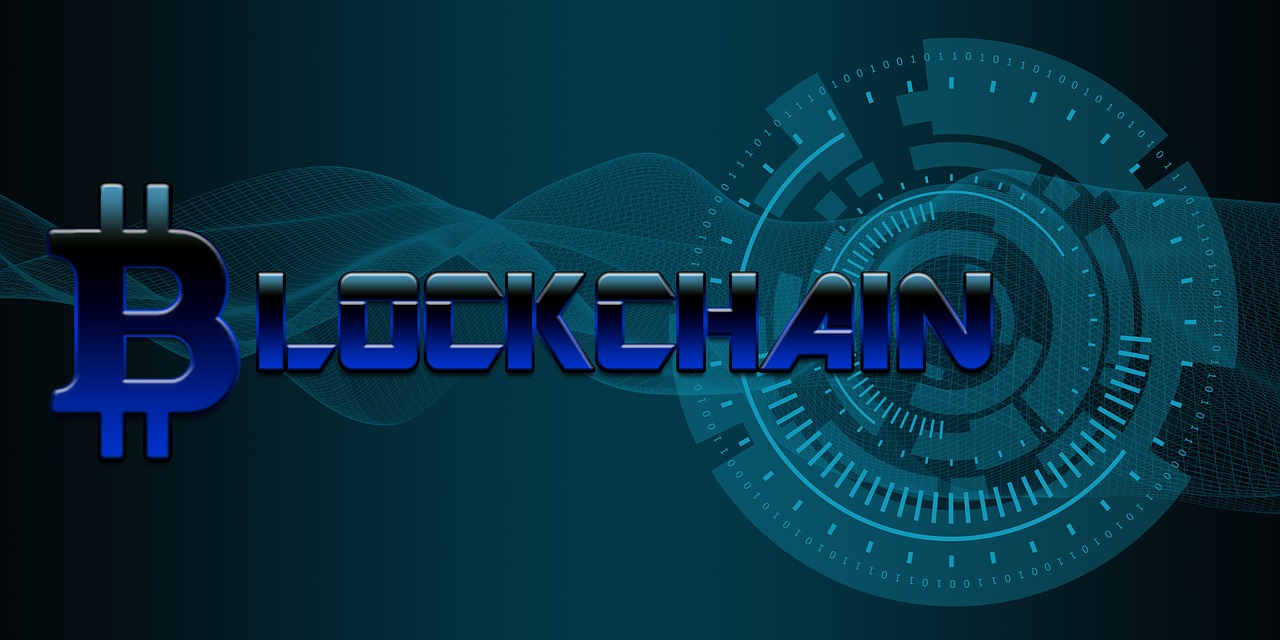 Brian Brooks who is currently the Comptroller of the Currency (OCC) had said that the US needs more banks adopting blockchains. He said that when he was being interviewed at CNBC for Squawk Box. In particular, he said during the interview that these are not times when we required a couple of regulations. Instead, we need to make good use of blockchain technologies in the US banking system.

Like the rest of the world, US banks are also turning their attention towards adopting blockchain technologies.

Though Brooks too was appointed by Trump Administration, but it seems the acting Comptroller is a strong believer of blockchain. He categorically stated that two years back, the environment for the crypto industry was not friendly enough. He said that time has changed and banks are required to ensure make good use of blockchain to meet challenges ahead.

He further stated that the most important thing for doing so is the clarity coming from the regulator. If there are regulations that do not over-stretch in the sense to hurt the blockchain/crypto industry, the objective can be achieved.

During the interview, the host had posed a question to Brooks regarding self-hosted regulation for digital wallets. However, Brooks seemed to have avoided answering the question and did not give any remarks or comments on that.

It was rumored that the US regulator is trying to smother the crypto industry by introducing regulations that are formulated hastily and carelessly.

“We’re much focused on getting this right, we’re very focused on not killing this and it’s equally important that we develop the networks behind bitcoin and other cryptos as it is that we prevent money laundering and terrorism financing. So believe me, there’s a balance here and it’s going to work for everybody,” he said.