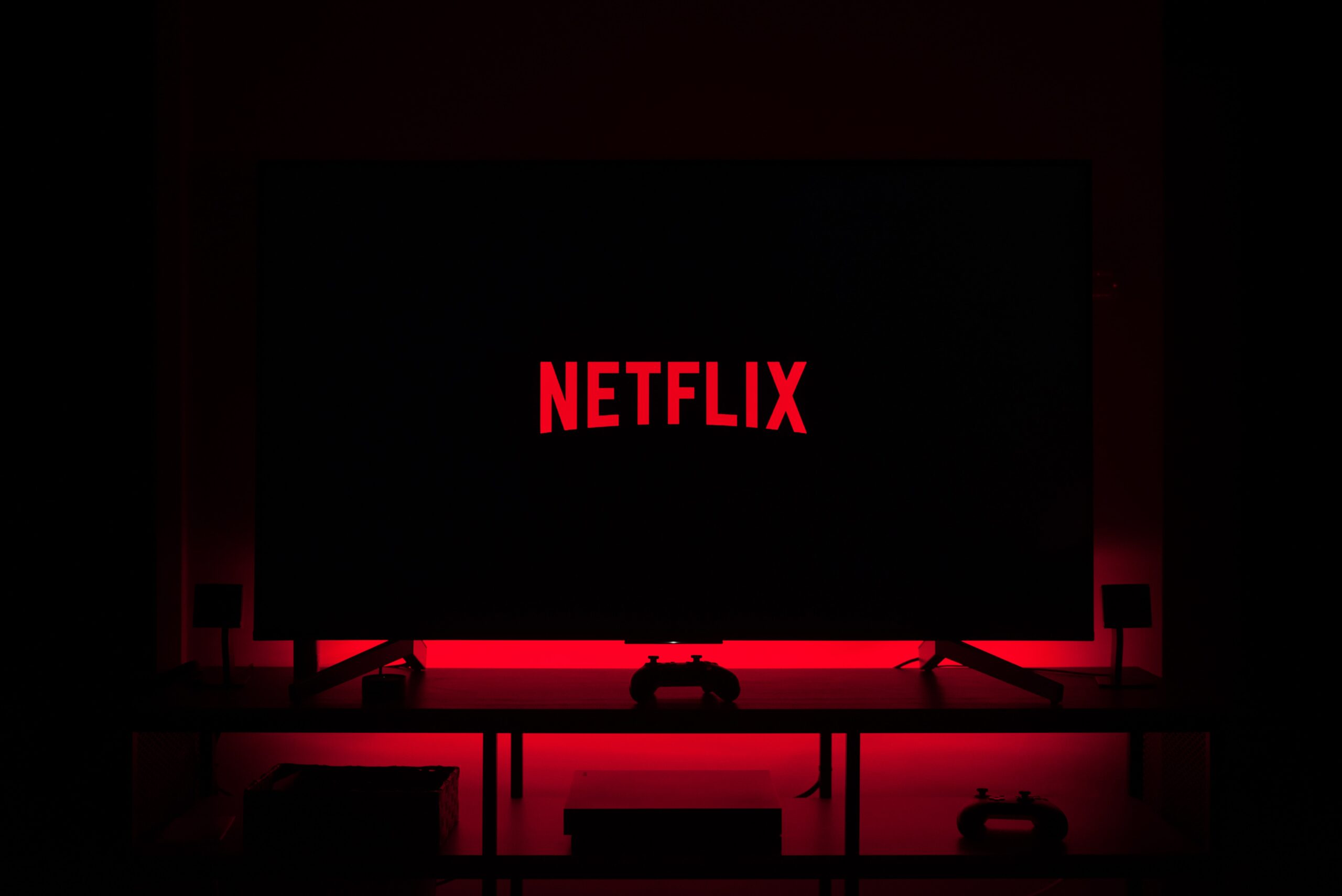 American venture capitalist and founder of the Draper Venture Network Tim Draper recently claimed that Netflix is amongst one of the many companies which could potentially buy Bitcoin in the near future. In fact, Tim even went as far as to say that Amazon might be beaten by Netflix and that they will just have to accept that reality should it come to fruition. This is extremely interesting as out of all the Fortune 500 companies that Tim could have selected; he opted for Netflix.

The next big one could be Netflix, and it can fall soon, according to Tim Draper.

Not only has Tim Draper managed to send shock waves throughout the financial world with his announcement that Netflix may actually be in a position to purchase Bitcoin, but many would claim that this prediction is an unmistakable sign of the rise of current prices for institutional buy-ins. This may have some weightage, too, as a number of large-scale transactions took place with Coinbase Pro over the course of the previous week. Moreover, it was later revealed that these transactions all amounted to $48,000.

Additionally, Tim also stated that Amazon has the option to consider adding Bitcoin to its direct payments in the near future as well. The ongoing pandemic has forced many international consumers to make purchases online, and even without the pandemic, online purchases have been happening anyway. It is for this reason that Tim truly does believe that Amazon is very likely to adopt Bitcoin sooner rather than later, as doing so is within their best interests.

Regardless of speculation surrounding Amazon or Netflix, Bitcoin itself has managed to experience some positive changes as of late. They were able to exit the corridor of $40,000 in order to reach an amount of nearly $52,000, which is also the biggest high they have experienced since the last week of February.

Scott Melker, a popular trader, stated that prices had broken out in multiple patterns and that Bitcoin would ideally desire to keep this momentum going for the foreseeable future.