The majority of early Bitcoin adopters are now billionaires, with Satoshi Nakamoto being at the top of the list. In this blog post, we’re going to talk about the top 7 Bitcoin bull billionaires. So, read till the end to know the maximum.

Before we talk about the top 7 Bitcoin billionaires, it’s important to know what exactly is Bitcoin:

Bitcoin is a digital currency developed in 2009 by a mysterious individual named Satoshi Nakamoto. Its property of being decentralized is what makes it stand out. It means there’s no central body or organization that controls it. The majority of crypto experts call it ‘’The Mother of All Cryptocurrencies.’’ Simply put, each bitcoin is a computer file stored in a digital crypto wallet on a computer or smartphone. People can send bitcoins to your wallet or you can send to other’s wallet. All the transactions are recorded and validated in a public ledger called the blockchain. 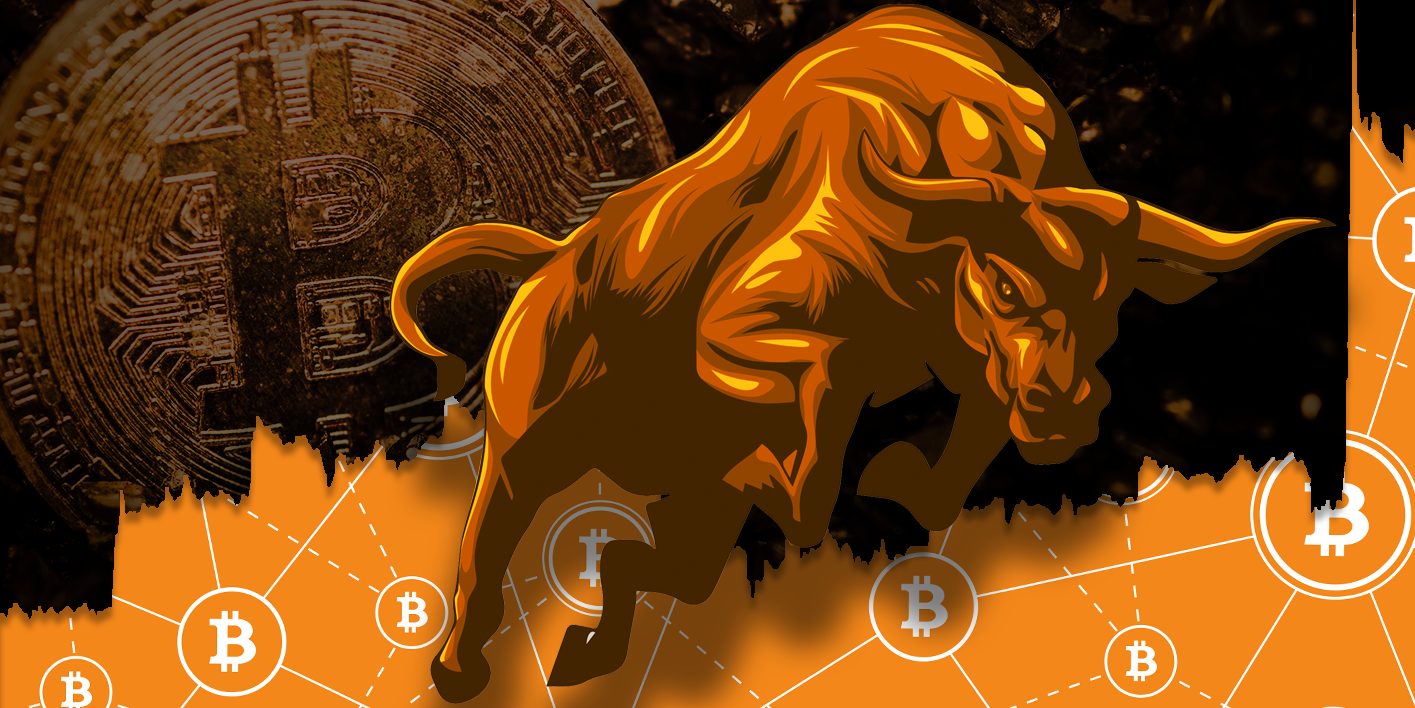 When it comes to people with most Bitcoins, Satoshi Nakamoto is the only name that springs to mind. Satoshi Nakamoto is a pseudonym used by a person or persons who created Bitcoin. Although no one knows about Nakamoto, one thing we all agree about him is that he is a bitcoin billionaire. According to the rumors floating in the air, he is a man living in Japan but many people don’t consider it to be true. Nakamoto is believed to own 1148800 bitcoins and his net worth is estimated to be around $7.55 billion.

These 36-year-old twin entrepreneurs and Olympians participated in the 2008 Beijing Olympics event. They co-founded ConnectU (originally known as Harvard Connection) along with Harvard classmate Divya Narendra. In 2013, the Winklevoss brothers claimed to have around 1% of all BTCs available at that time (Bitcoins worth over $1 billion). They took a cash settlement worth $11M from Facebook after the legal battle. Subsequently, they put all that money into Bitcoin, which was worth only $120 at that time.  Currently, they both have an estimated net worth of $900M to $1.1 billion.

Matthew Roszak is a popular blockchain investor and venture capitalist, advocate, and entrepreneur. He’s also the co-founder and chairman of a blockchain startup, Bloq. He founded a crypto-focused private investment firm that was among the early bitcoin investors. Currently, Matthew Roszak is estimated to have a net worth of anywhere between $900 million and $1 billion in crypto.

Changpeng Zhao is the founder and Chief Executive Officer (CEO) of the world’s largest crypto exchange platform Binance. He is a Chinese-Canadian mogul who has also served as the Chief Technology Officer of OKcoin, a world-leading crypto exchange. He has been bee part of the team that created Blockchain.info. He has an estimated net worth of anywhere between $1.1 Billion and $2 Billion.

Brian Armstrong, 37, is the CEO of Coinbase, the largest crypto exchange in the U.S. He kicked off his crypto journey in 2012. Currently, the San Francisco-based crypto exchange Coinbase is valued at around $10 billion. Armstrong is estimated to have a net worth of $1 billion and has been featured on the Forbes Billionaires 2020 list.

Micree Zhan is the co-founder of Bitmain, a popular Bitcoin mining hardware company. Although he is the least known name on the list, he is by far the richest. He has an estimated net worth of $3.2 billion. In 2018, he was given the title of ‘’the richest bitcoin billionaire in the world’’ by Hurun Report. 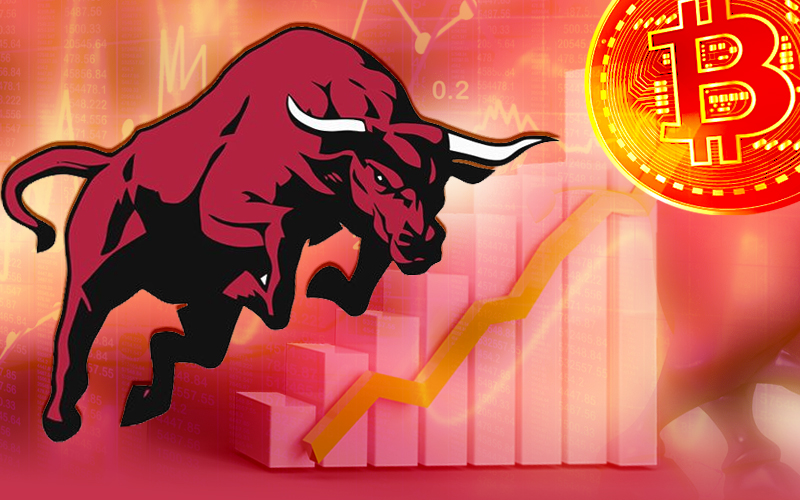 Barry Silbert is the founder and chief executive officer of Digital Currency Group, whose mission is to speed up the development of the universal financial system. Established in 2015 by Barry Silbert, the company accomplishes its mission by supporting and building blockchain and Bitcoin firms. Recently, they have acquired a popular Bitcoin news source CoinDesk, which hosts the bitcoin industry conference each year. Moreover, Barry Silbert also owns a digital currency trading firm Genesis, and a digital currency investing company Grayscale. He began supporting and investing in BTC companies in 2013.  As of now, Barry Silbert possesses a net worth of over half a billion US dollars.

What’s your take on this? Have something add to this? Please feel free to share your feedback in the comments below.

Huobi And Astropay Partner Up For Offering Crypto Payments In Latam

Philippine Island To Become Bitcoin Haven Thanks To Wallet Provider

USDC First Stablecoin To Be Listed On Robinhood’s Trading Platform