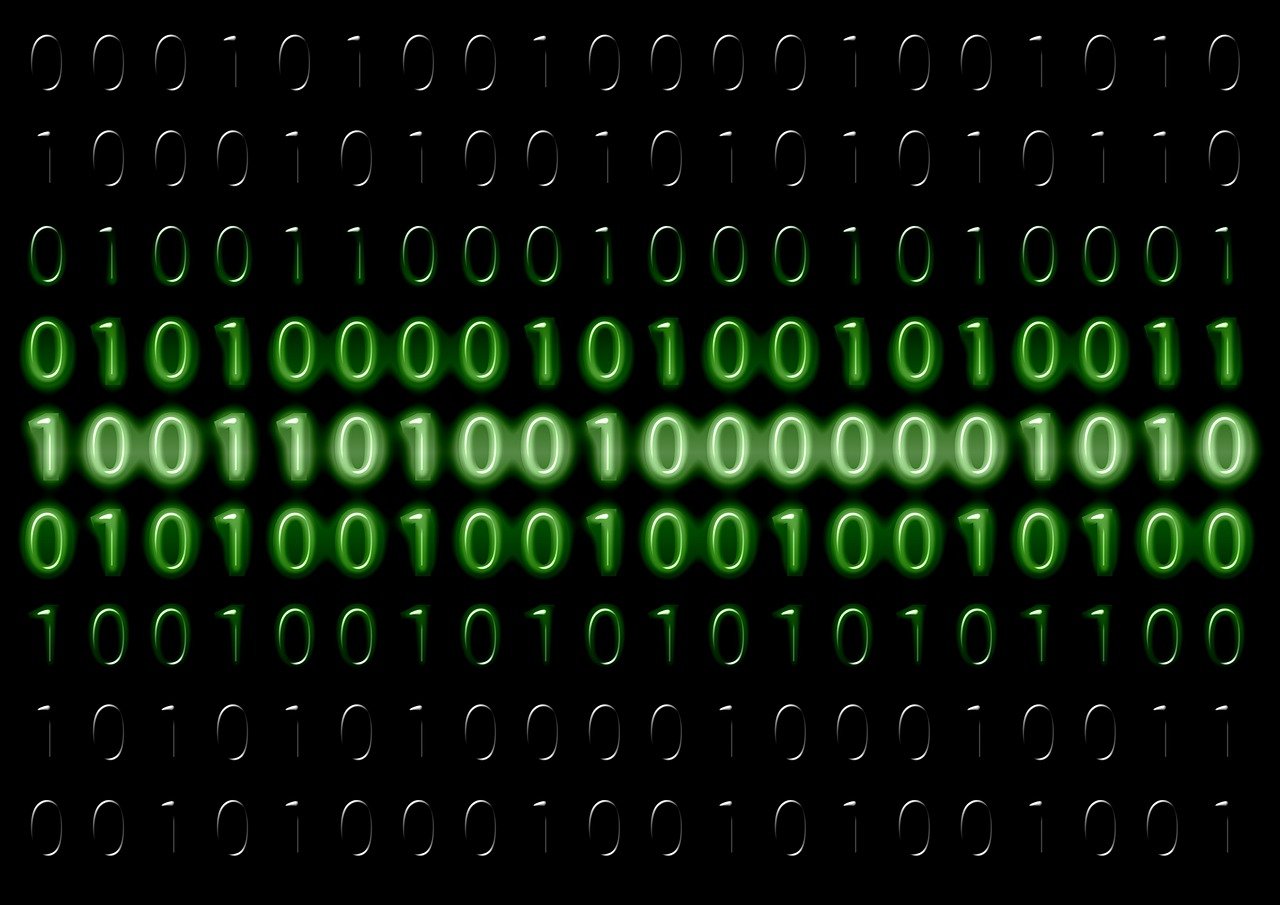 In its recent decision, the US Securities & Exchange Commission (SEC) had decided to settle the dispute with Ripple in a lawsuit.

Ripple, which had launched the famous cryptocurrency called XRP, in 2013 had been facing a hard time in the US.

Since its launch to date, XRP’s market cap had been over US$ 16 Billion. XRP was regarded as the world’s fourth most popular cryptocurrency after Bitcoin, Ethereum, and Litecoin.

However, a dispute regarding the status of XRP was developed between SEC and Ripple.

SEC alleged that XRP is not a cryptocurrency and instead treated it as “securities”. However, Ripple refused the claim of SEC and claimed that XPR was a cryptocurrency. Although the issue had been long pending but only a few days back SEC had issued a legal notice to Ripple. In the notice, SEC had treated XRP as “securities” and had asked Ripple to pay a penalty of a huge amount. Notice was sent on the pretext that securities are liable to be registered before it could be launched in the US market.

In the notice SEC also threatened to file a lawsuit and that Ripple’s higher officials would be made party to it.

Meanwhile, in the Indian crypto industry, XRP was the top digital currency in demand. Most of the Indian investors were fond of investing their money into XRP. Since SEC had clarified its intention of filing a lawsuit, the value of XRP had been going down. Similarly, the market of XRP in the Indian industry had collapsed considerably.

Siddharth Menon, who is the CEO of WazirX, informed that they had been disappointed over the dispute between SEC and XRP. He said that the impacts of SEC’s lawsuit had severely damaged their business. He also said that though they couldn’t say anything in the matter but they would monitor how the lawsuit will progress.

CoinDCX’s founder, NeerajKhandelwal, also said that they are not taking any action for the time being. He said that they had been closely monitoring the issue and if things would get serious, then they will make a decision.

In case the dispute is not resolved amicably between the two then Indian crypto-exchanges would be forced to stop XRP trading.